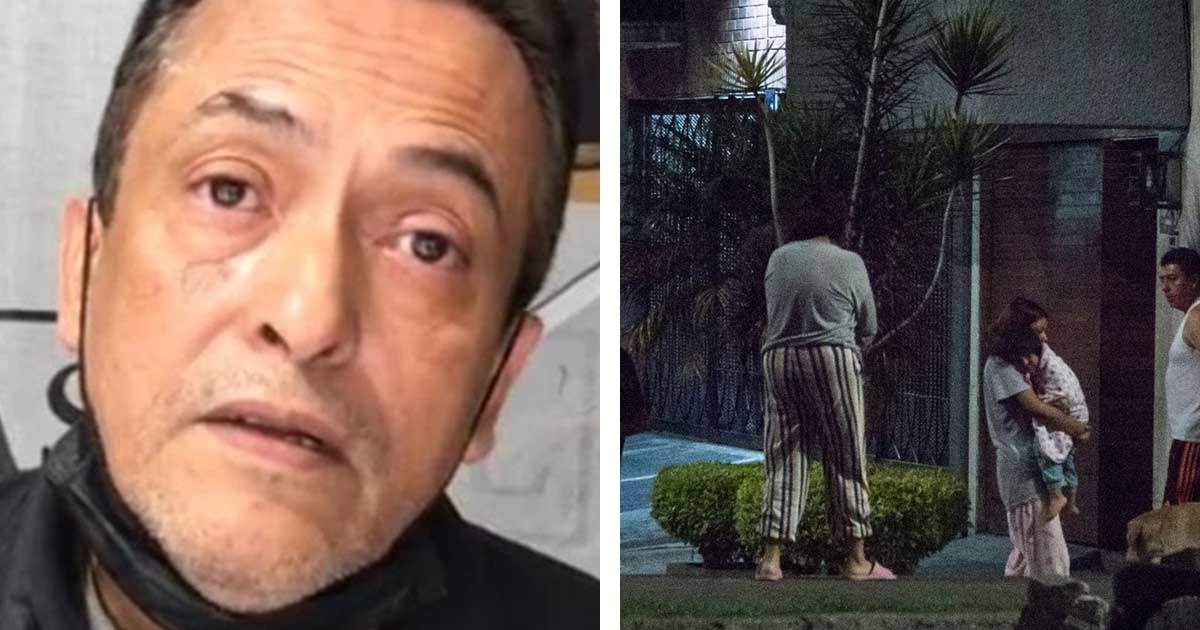 Alba hit her head when falling down stairs, died in the Doctores after hearing the seismic alert

Alba Teresa Gutiérrez, 56, a mother of a family, is the identity of the woman who lost her life when she fell from the stairs of a building in the Doctores neighborhood, after the activation of the seismic alert due to the telluric movement that occurred at dawn this Thursday.

“We just celebrated 26 years of marriage, we had two children, a 22-year-old man and a 16-year-old girl,” said Jesús Castillo, husband of the deceased, who fell down the stairs and hit his head, in an interview. whose injury was fatal.

“She, what happens, is that in this area all the people already hear the alert and run away, so she ran away, tripped over the stairs and hit herself,” said the bereaved with a disjointed face and with tears in his eyes. .

Look: Sheinbaum rules out relevant damage after an earthquake this morning

Jesús assured that he has received support from the authorities of the mayor’s office and the Government of Mexico City and that he hopes that in the next few hours they will deliver him in the body of his wife to carry out the funeral procession.

Officially, the capital government reported that two people lost their lives after the earthquake that occurred around 1:08 a.m., one of whom would be Alba and the second would be a man who died of a heart attack in the Coyoacán mayor’s office.

Previous Santiago Giménez declared that he will never play in AméricaMediotiempo
Next Khloe Kardashian shows off her baby, which was carried by surrogate mother, and shares details of the birth

Toluca, Mex.- Woman’s dress and with a bag inside which they found human remains, A …