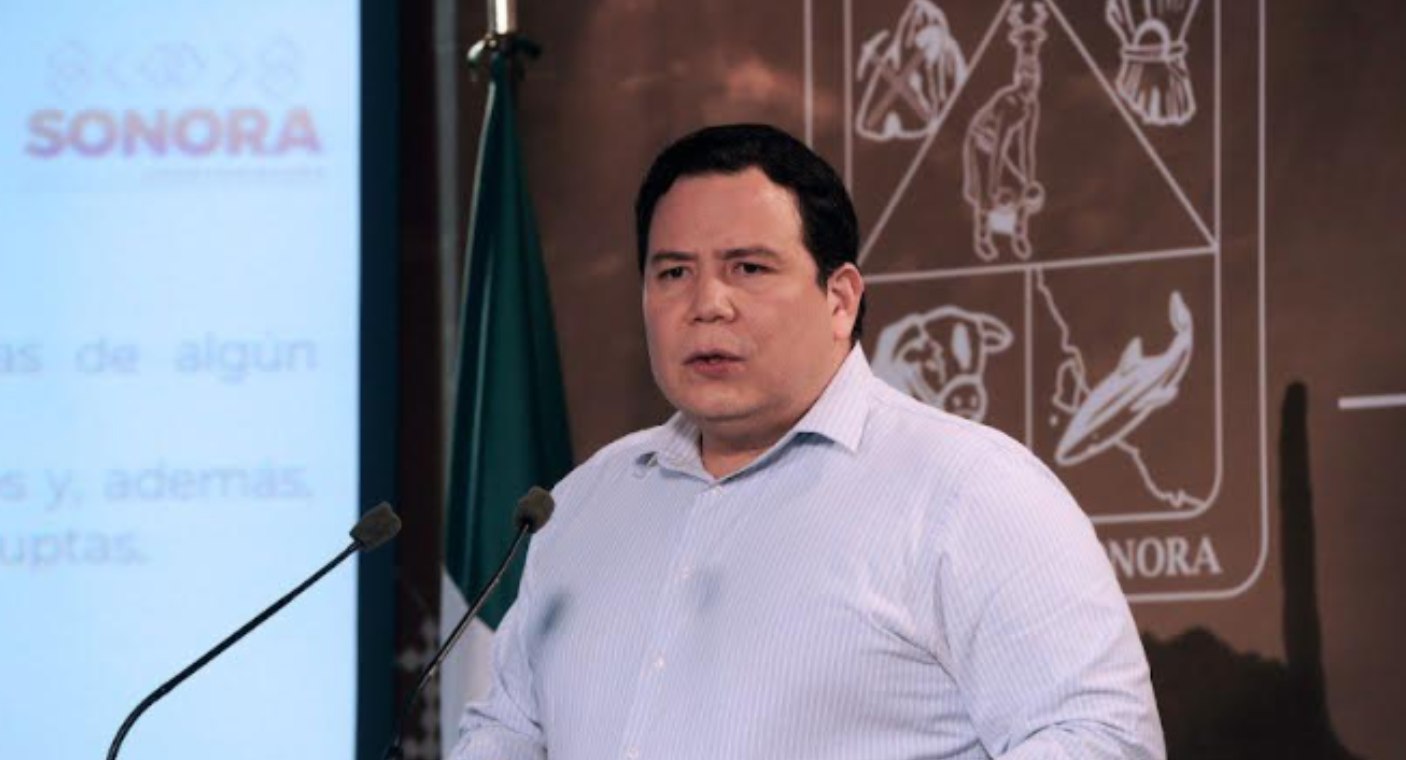 Three officials of the government of Sonora were fired for bad practices in their functions: Comptroller

The head of the Comptroller General of the State of Sonora explained that the reason for the removal of their positions is due to bad practices such as mistreatment of citizens, loss of files, irregular activities and abuse of authority.

“In all senses, a file is opened, in all acts of investigation are carried out and we are documenting and determining responsibilities,” said the official.

The comptroller said that there is still no sanction for the dismissed public servants: “because they are very slow processes, when one wants to follow due process they take time.”

But it has resulted in the dismissal of people, in dismissals of public servants who clearly committed some irregularity and we are not going to wait for everything to happen so that public servant remains in his position by abusing his authority, so why Likewise, there have been dismissals, around three, of people who have been documented to have performed their duties poorly,” added Noriega Esparza.

The comptroller added that these public officials were discovered doing their work poorly through around ten Integrity Brigades, which the unit carried out in Hermosillo, Cajeme and Guaymas.

Guillermo Noriega added that one of these brigades was carried out in the Conciliation and Arbitration Board, in which several people were found aggrieved by irregularities, for which the corresponding complaints were integrated to continue with the investigation. 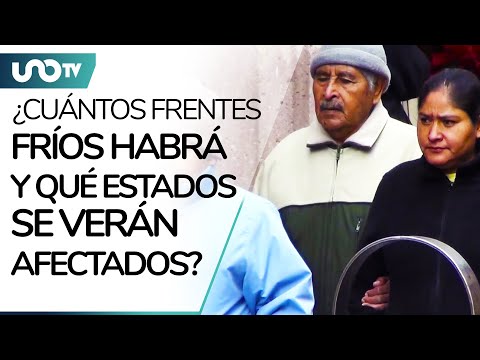 Cold Fronts: How Many Are Expected and Which States Will They Affect?

Manelich Castilla Craviotto assumes command of the Secretary of Public Security of Q.Roo

enlist in the Senate for the second round Tropical Storm Ian will be a category 4 hurricane; will approach Yucatan