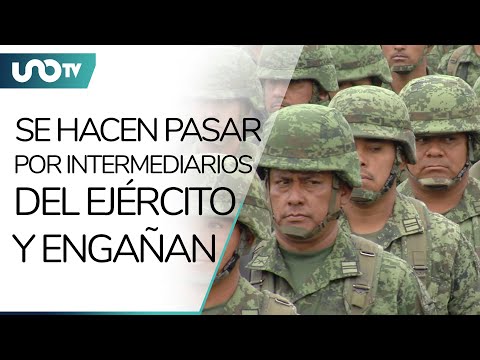 A new alert for possible cases of fraud was issued by the federal government: this time, by the Secretary of National Defense (Sedena), before the existence of people who pose as intermediaries such as construction contractors.

Sedena added that the Mexican Army and Air Force they have the technical capacity and the necessary elements, consisting of machinery, construction equipment and technical personnel for the development of the works.

“Under no circumstance third parties may participate as contractorswhatever the particular conditions or modalities that are adopted”.

Due to the above, the Sedena invited the population to report, before the competent authorities, any indication that denotes the existence of any illegality in the requirements they receive, in order not to be a victim of fraud by organized crime.

Just last September 14, the National Water Commission (Conagua) issued an alert to the population not to be fooled by false information about an alleged sale of vehicles, which is promoted on a false website, which uses official logos of the federal agency.

According to Conagua, detected that at the apocryphal address https://conagua.gob.mx.autosmex.net/ They ask for the filling of a form for the purchase of the vehicles, as well as the payment of the units by bank transfer.

He reiterated that the only official page of the Commission is https://www.gob.mx/conagua and the final destination of movable property is carried out in strict adherence to the procedures established in the general rules for the registration, assignment, final disposition and removal of movable property from the Centralized Public Administration.

Previous He accused Kate del Castillo of a crime, and today Televisa mourns her departure
Next Cuchao tells Cyntia that they are going to betray 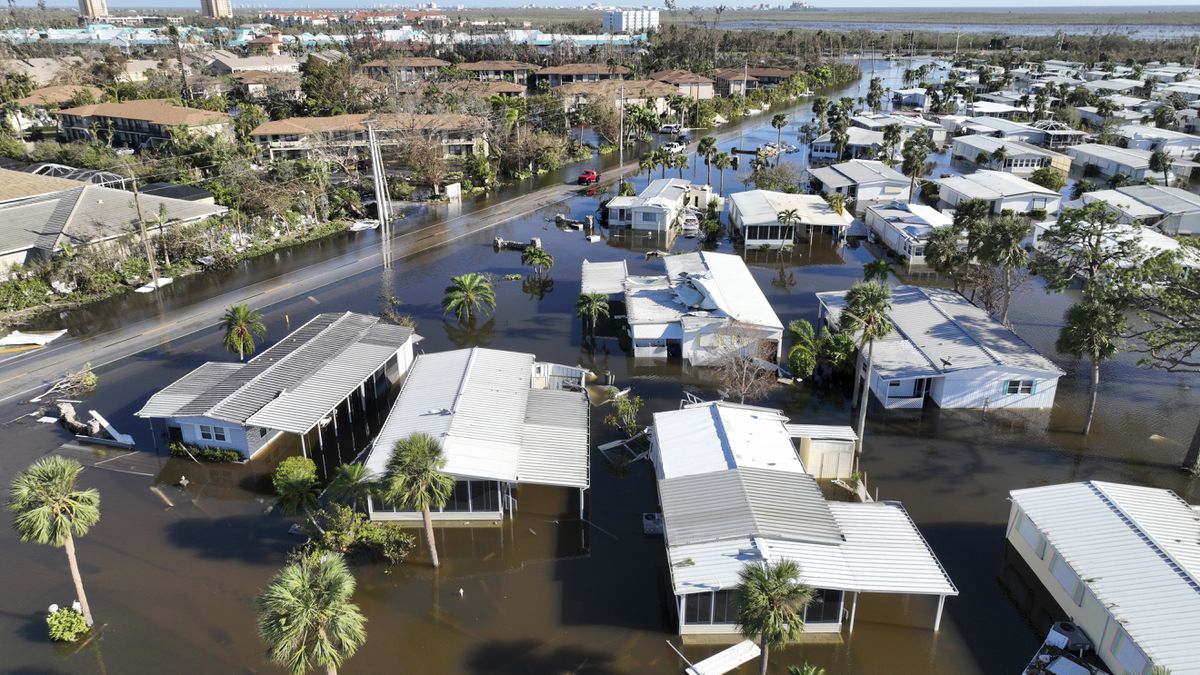