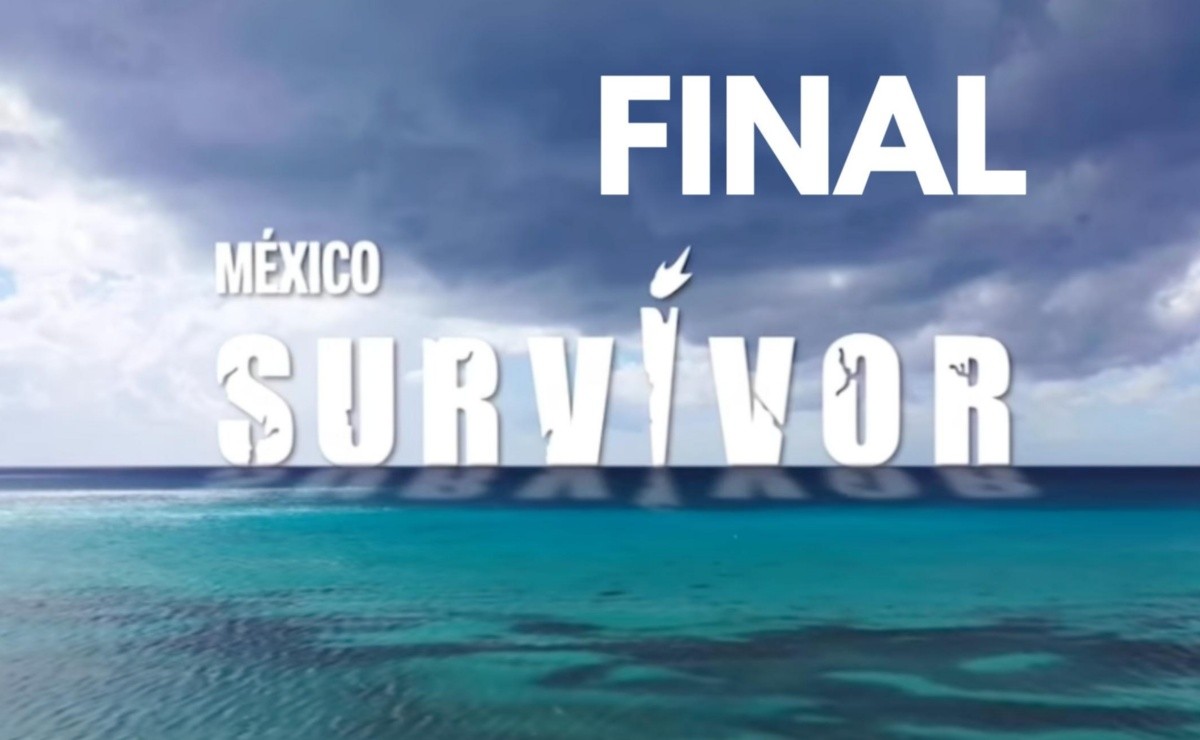 Find out why the Grand Final of Survivor México 2022 has been postponed and how this will delay the premiere of Exatlón México.

Just a few days from witnessing the last chapter of the competition that for months has kept the expectation of thousands of followers, it has been confirmed that we should wait a little longer to meet the champion or champion of the seasonthis is due to a dangerous natural phenomenon that can put competitors and the entire production at risk, so that The Grand Final of Survivor Mexico 2022 changed its date.

Survivor’s plans will have to change unexpectedly, There are 8 competitors left and it had been announced that one per day would come outso that only 3 would arrive at the Final that was scheduled for September 24, even the spoilers already They have revealed who the finalists will be.. But now it will have one more week of transmission.

When is the NEW DATE of the GRAND FINAL of Survivor Mexico 2022?

The NEW DATE of the GRAND FINAL of Survivor Mexico 2022 will be September 30, a week later than planned. Let us remember that the premiere of Exatlón México 2022 has been confirmed for next October 3.

various spoiler sites had already leaked the date change for the Survivor finalebut in the course of the afternoon it was confirmed in the Ventaneando program, so we will have to wait two more weekends to vote for our favorite participant.

Why has Survivor Mexico 2022 delayed the date of its end?

The reason is due to natural causes, Hurricane Fiona has hit the coast of the Dominican Republic. So the production is helping the affected community and does not want to put the athletes at risk.

Previous They give preventive detention to Miguel Rendón, alleged femicide of the sister of former soccer player of America
Next Durango: They arrest a former official to enter and steal money and documents