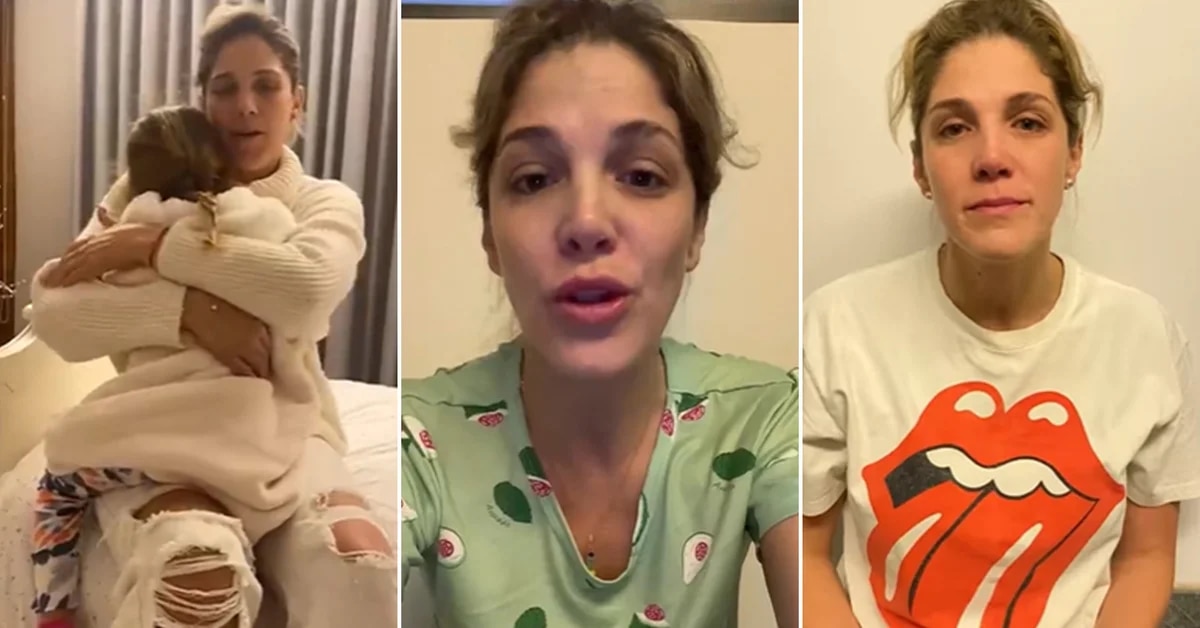 Natalia Alcocer denounced her ex-husband for violence: “I am the announcement of a femicide” 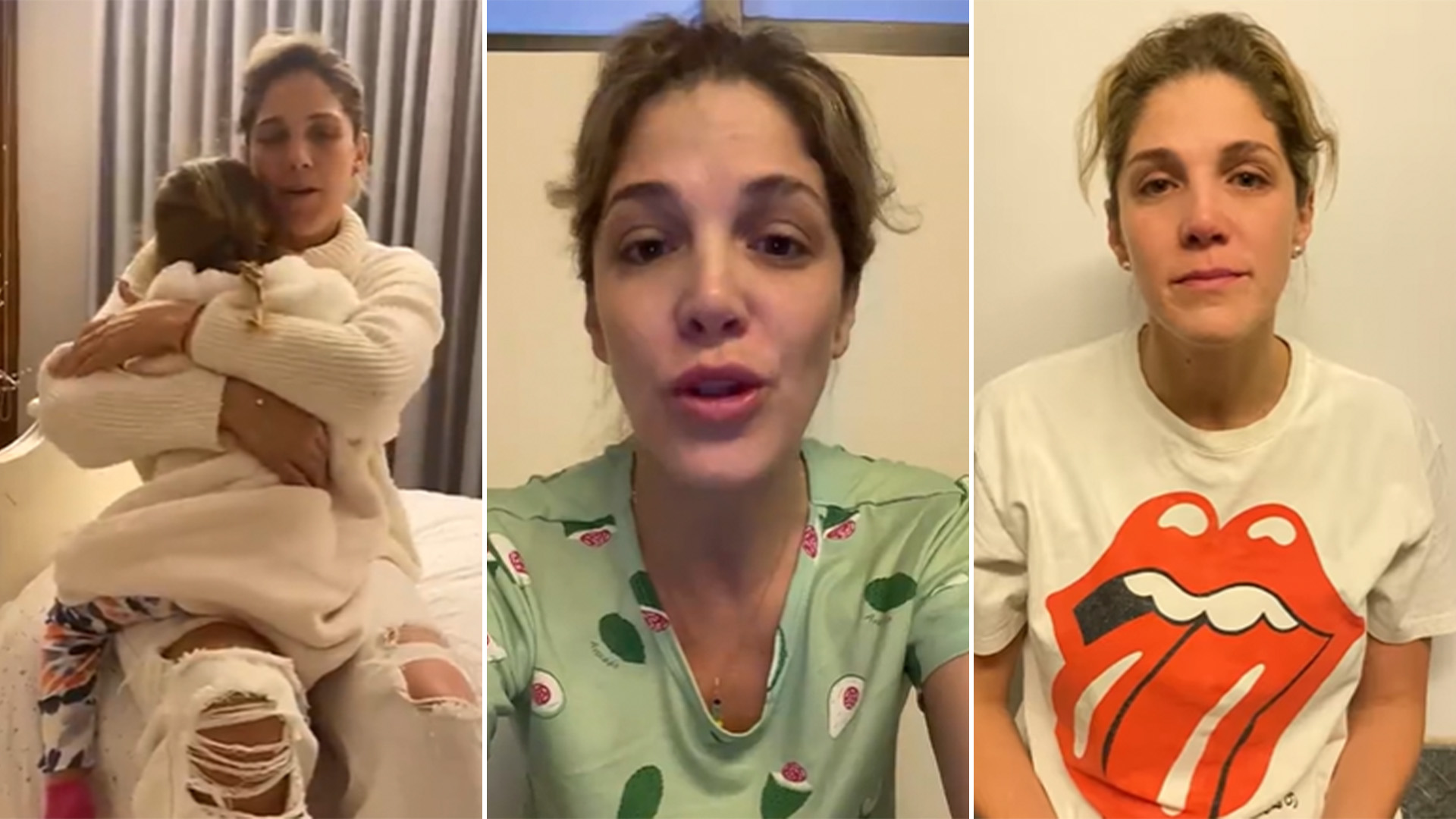 The former participant of several reality shows pointed out that even her daughters have been victims of abuse Screenshots: Instagram/@nataliaalcoceroficial

Almost a year ago, Natalia Alcocer shared that her ex-husband would have raped her emotionally, physically and psychologically. On September 15, the presenter again used her social networks to talk about this abuse, so her public complaint went viral with the label #JusticiaParaNataliaAlcocer On twitter.

In her video published on September 20, Alcocer showed evidence of the violence she suffered and that it would have been committed by her ex-husband. Juan José Chimal Velasco. He also included a video where his daughter is crying because she does not want to leave school and her father tells her that the cost of school is already very high, so it is not enough to cover it.

Similarly, in the publication that already accumulates more than 25 thousand “likes”, Alcocer showed clips from a security camera where a man is seen attacking her, an audio where apparently her ex-husband insulted her repeatedly calling her “put .. .” and even showed his face and arms with bruises and other injuries: “I am the announcement of a femicide”He mentioned at the beginning of the video.

In the same Instagram post, the former contestant from Survivor Mexico detailed that he was “trusting” in justice, but explained that apparently the prosecution He would not have started the legal process due to apparent influence peddling by his former partner.

“I fear for my life, I have lived through hell for five years, psychological, physical, emotional violence and sexual assault,” he listed; She even mentioned the following about the way in which Judge Luz de Morales Reyes acted: “He inflated my assailantmade him feel that he could do anything even though he was linked by violence, let him leave the country, keep violating my daughtersIt feels untouchable.”

She made this comment in relation to a series of publications on her ex-husband’s profile, in them you can see that she apparently uploaded photographs on Las Vegas, United States.

Before the call for help made by the influencer, many people began to spread the case on social networks such as Twitter, including that of the user @Gabby_czrhere in the Attorney General of the State of Mexico clarified that the beginning of this legal process is not in charge of this dependency, but rather that it was presented before the criminal authority in the Mexico City:

“The #Prosecutor’s OfficeEdoméx informs that up to now it does not have any complaint in relation to the facts that it indicates @Gabby_czrand it is known that they are part of an investigation presented before the criminal authority in the #CDMX. #JusticiaParaNataliaAlcocer”, could be read on the official Twitter account.

In response to this thread, the Edomex Prosecutor’s Office He also made it clear that he is willing to carry out the pertinent processes for people who have been victims of a crime:

“This Prosecutor’s Office finds the respective disposition and openness to care for victims of acts constituting a crime that have been registered in the #Edomex and carry out the corresponding steps to provide access to justice.”

It is possible that this confusion occurred because in her own videos, the model did not make it clear which Prosecutor’s Office she was referring to. In addition, the father of Natalia Alcocer made a request on social networks so that the president Andres Manuel Lopez Obrador manage the possibility that another instance will attract the case.

“I am very afraid, I do not want to be part of the statistics, I swear that I have done everything perfectly, I swear that I have trusted the system, I swear that I believe that good will triumph, but I’m very scared and I’m already tiredI am going to do it (start the legal process “for my daughters, because I want them to stop living what they are living,” the former participant of The House of the famous 2.

“It hurts” Magaly Chávez asked Alfredo Adame to leave her alone
Arianny Tenorio pointed out that she was the victim of street harassment in CDMX: “How dirty she felt”
Sara Corrales denied harassment by Pablo Montero; This is how she reacted to the actor’s fight with a reporter

Previous In Nevada, pilot loses his life when plane crashes during race; video
Next Mexico vs Peru Friendly 2022 When do they play, lineups and where to watch?