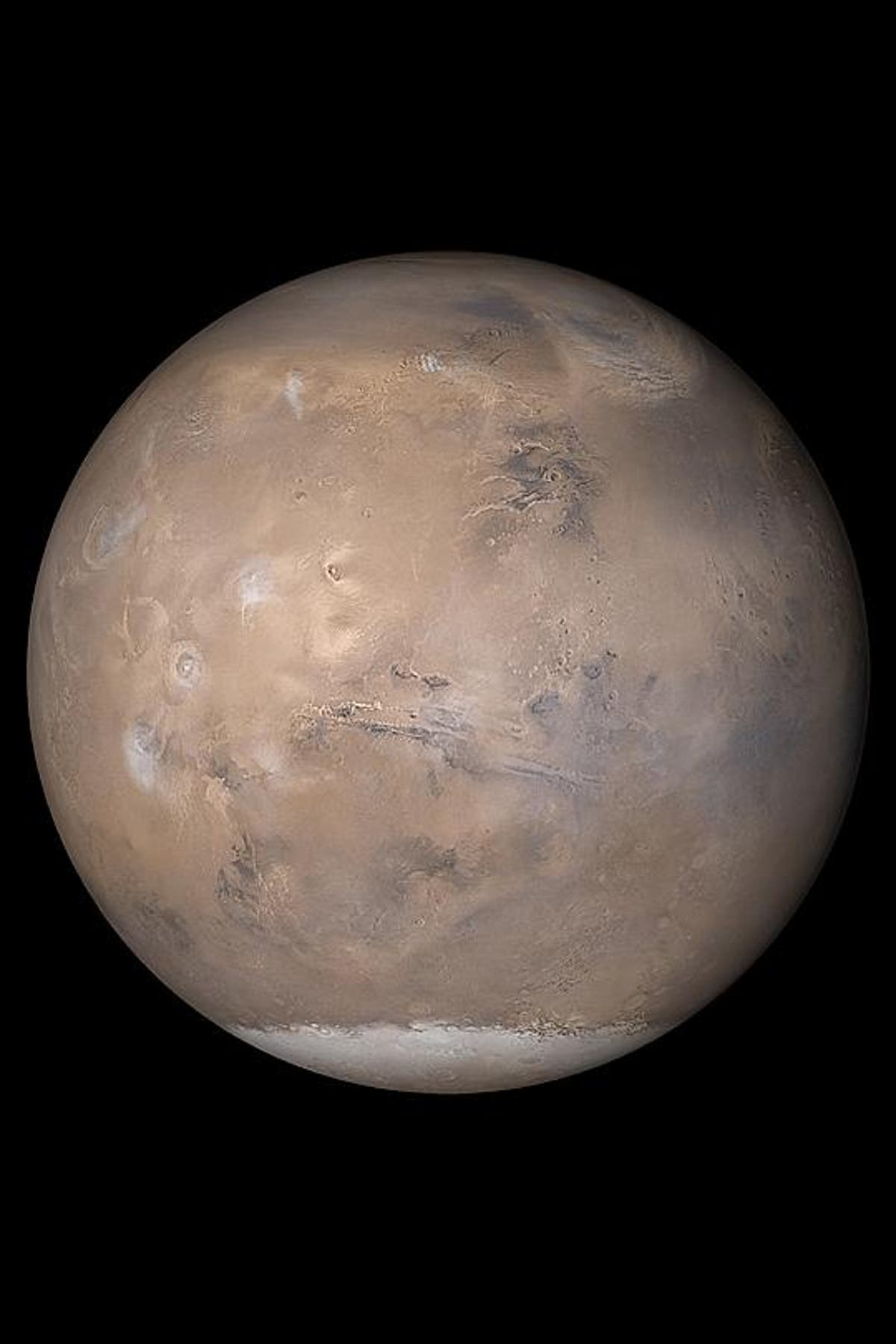 The James Webb Space Telescope isn’t just for looking at the most distant galaxies, blazingly colorful nebulae, or scanning distant exoplanets for signs of life. The new large space telescope can also turn its large mirror toward targets closer to home, toward targets like Mars.

On September 5, the James Webb Space Telescope made its first observations of the Red Planet, and those images and spectra have now been shared with the public for the first time. Webb is a joint project between NASA, ESA (European Space Agency) and the Canadian Space Agency, and both NASA and ESA announced the new images Webb captured of Mars on social media on Monday.

Webb used his near-infrared camera, or NIRcam, to take images of Huygens Crater and the Hellas Basin, the latter being the largest impact crater on Mars.

The telescope also used its infrared spectrometer to take a spectrum of Mars, a measure of which wavelengths of light are absorbed as they pass through the planet’s atmosphere. Since scientists know which molecules and elements absorb infrared light at which wavelength, this allows them to decipher the chemical composition of the Martian atmosphere, including carbon monoxide and dioxide, and water vapor.

“These first images of Mars already show distinct surface features and effects of the Martian atmosphere, and the spectra clearly show some of the main species we expected,” he told The Independent Heidi Hammel, an interdisciplinary scientist involved with Webb since the early 2000s, in an email. “With a closer look, we hope to discover less abundant ‘trailer’ species, and perhaps even understand the mystery of Mars methane (why some observers see it and others don’t).”

The Mars observations are the fulfillment of a long-standing scientific dream that Dr. Hammel had, having first envisioned this work 20 years ago.

“Mars was included in my original proposal to NASA to become an interdisciplinary scientist on what was then called the ‘Next Generation Space Telescope.’ I wrote that proposal in 2002 and was selected by NASA in 2003 to be part of the formal scientific working group for the new telescope,” said Dr. Hammel. “It’s been a long and strange journey over the last 20 years, but it’s incredibly gratifying to see my original vision fulfilled, including these observations of Mars!”

However, the observations were not as easy to obtain as simply pointing the James Webb telescope at Mars. Exquisitely sensitive to infrared light and designed to capture the faintest of galaxies at the edge of the universe, Webb had to be fine-tuned to even attempt to study something as close and relatively bright as Mars.

“Dr. Geronimo Villanueva was the leader of the Mars observations,” said Dr. Hammel. “He designed a program that relied on extremely short exposures, specialized observing modes, and careful selection of wavelengths where Mars is not as bright. Still, some aspects of the detectors were overwhelmed by the brightness of Mars.”

The research team learned a lot from these early Webb observations of Mars, he added, and it will be in Webb’s continued study of the Red Planet that its potential will really be realized. Its infrared sensors will allow scientists to monitor Mars even during dust storms and over long periods of time to better understand how the Martian atmosphere works as a whole.

And Mars isn’t the only local target for Webb, according to Dr. Hammel, who has prepared a large Solar System research program for her time as an interdisciplinary scientist at the Webb telescope.

“We still have some interesting data to come, including infrared observations of Jupiter’s Great Red Spot; comet and asteroid studies; measurements of distant Kuiper Belt objects like Pluto, Eris, and Sedna, and much more,” he said. “Personally, what I am most looking forward to are the images and spectra of the ice giant Uranus and Neptune. My desire to observe these planets was the reason I wanted to be part of the ‘next generation’ telescope missions for so many years.”

Previous The SNTSA has a new leader in the central zone of the State
Next Judge hits HR 60, third in Yankees history, and is one shy of Roger Maris’ record 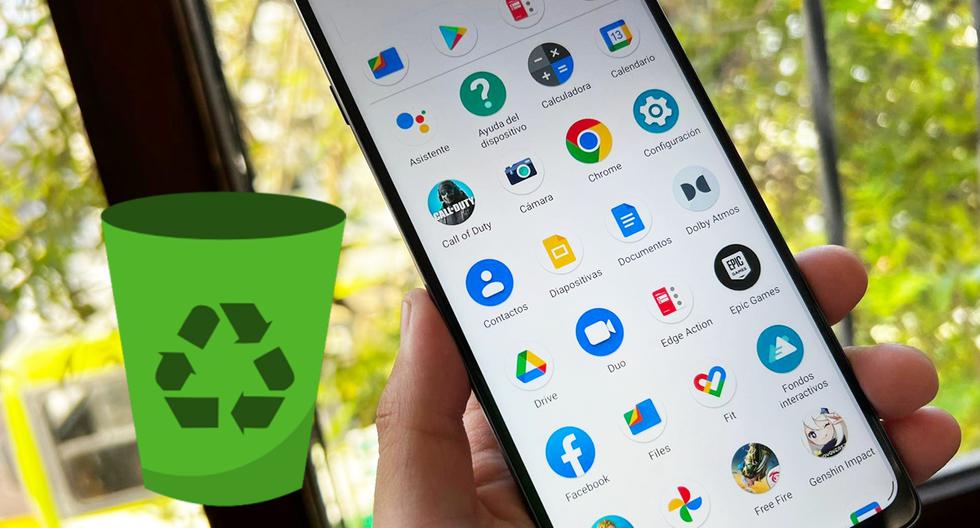 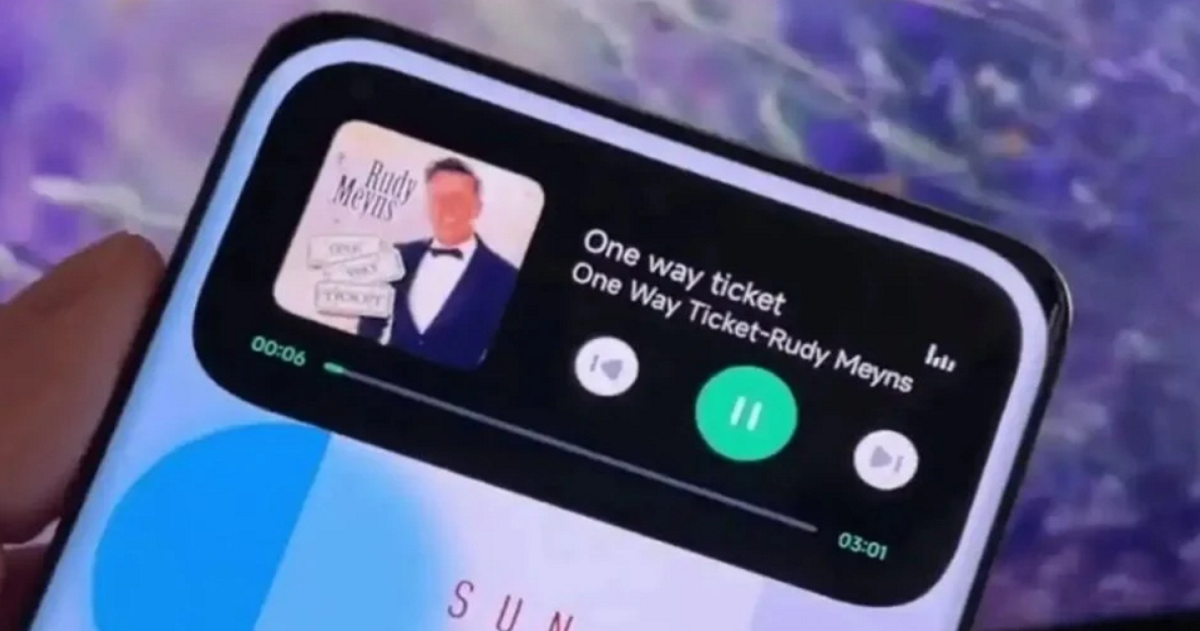