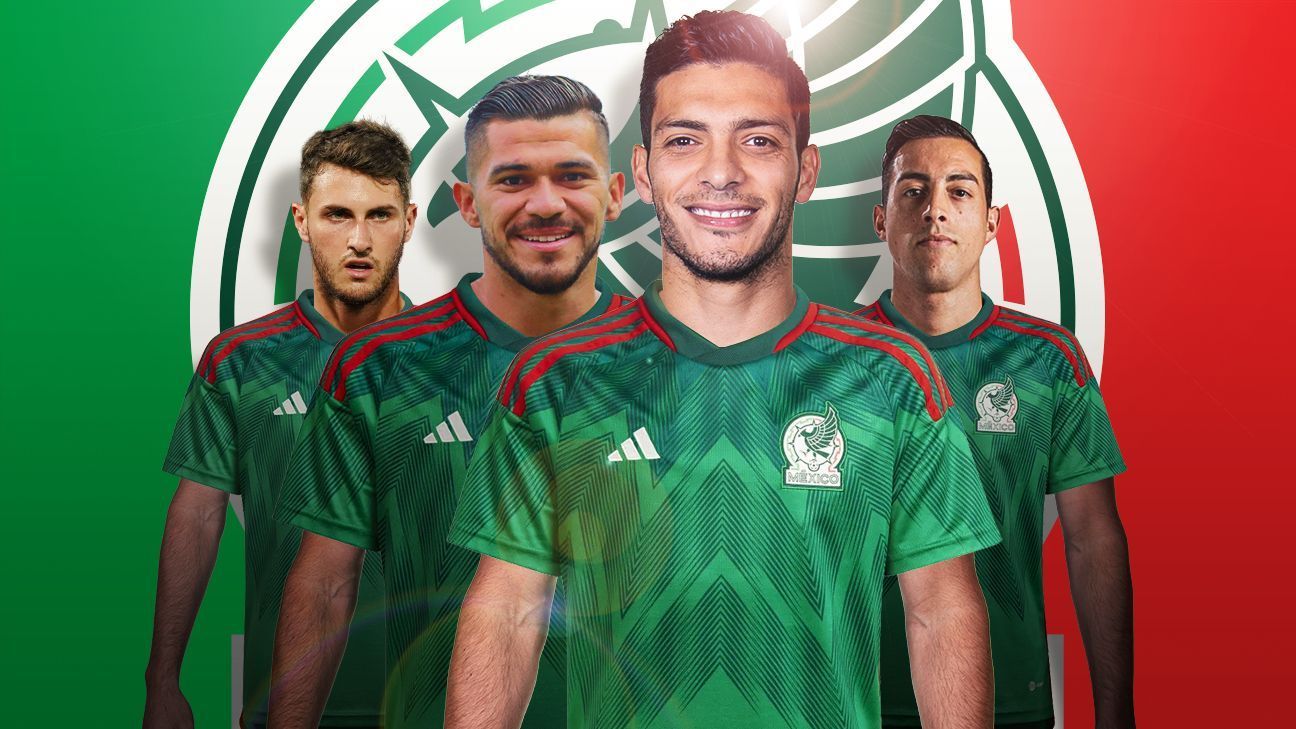 LOS ANGELES — The coach of the Mexican team, Gerardo ‘Tata’ Martinorevealed that it will only carry Qatar 2022 three of the four strikers he called up for the FIFA Date in September, so he is aware that his final decision will be highly criticized.

“What happens is that today we have an inequality in the possibilities, because there are two fit to play and two who are not fit. I always said that number nine is Raúl (Jiménez), he has an injury that does not allow him to have continuity, what gives me satisfaction is that we are not in trouble due to shortages, but rather we have to define the situation between four, it is clear that the four they will not go The more reasons they give to complicate the situation, he sees it well. The discussion will be the one that is left out, as always happens, instead of the three that go, the one that is left out will be discussed, ”he commented on ‘Tata’ Martinocoach of the Mexican team.

In the fight for the three spaces in the center of the attack are Raul Jimenez, Rogelio Funes Mori, Henry Martin Y Santiago Gimenezalready ruling out players like Javier ‘Chicharito’ Hernández, El Tri’s all-time top scorer who is not considered by the ‘Tata’ Martino.

Of the four selected rams, Raul Jimenez Y Rogelio Funes Mori are injured, so it will depend on the evolution of their physical ailments so that they can be on the final list for Qatar 2022. In the case of Henry Martin Y Santiago Gimenezhave always had a substitute role in the Mexican National Team, although they have been the most prominent in recent weeks and are expected to start in the warm-up games against Colombia and Peru.

“We will try to choose the 26 players who are closest to a football idea, who can give us an answer within a world Cup”, commented the Argentine strategist at a press conference.

‘Tata’ Martino will only lead to qatar three of the four strikers he called up for the current FIFA Date.

Previous This was the amount of money that each of the actors of “El Chavo del 8” took for the successful program
Next Mexican economy would grow 2.9% in August due to greater dynamism in industries, commerce and services