The Institute of Security and Social Services for State Workers (Issste) expands the infrastructure of Family Medicine Units (UMF) of Quintana Roo, in the cities of José María Morelos and Isla Mujeres; likewise, new facilities are being built for the UMF in Playa del Carmen. The foregoing, within the framework of the national strategy to strengthen the first level of care and improve services to the entitled population, informed the general director, Pedro Zenteno Santaella.

The medical subdelegate of the institute in the entity, Martín Perales Martínez, explained that the FMU of the José María Morelos municipality will have two family medicine clinics, one for dentistry, in addition to the pharmacy and treatment areas. Meanwhile, at the Isla Mujeres FMU, work is being done on expanding the current medical office and in the spaces corresponding to a pharmacy, dental office, and the creation of an area for dressings.

“According to the work projects, we estimate that the expansion works of these two important medical units will be completed by the middle of next year.” Perales Martínez indicated that it is a priority for the general director, Pedro Zenteno, to rehabilitate and strengthen the 1,750 first-level units in the country, because 80 percent of the beneficiaries are served in them.

Added to these expansions is the construction of new facilities for the UMF in Playa del Carmen, located in the municipal seat of Solidaridad, which began last March and is expected to be completed by the end of 2022, explained the medical deputy delegate.

The building where the medical unit will be relocated will have two family medicine clinics, one for dentistry and its respective curing space, so it will provide better care to the growing legal status in the city in the northern part of the entity.

All these works, Perales Martínez emphasized, are part of the actions promoted by the head of the institute to modernize the equipment and strengthen the Issste infrastructure throughout the country.

For his part, the sub-delegate for Administration of the institute in Quintana Roo, Gibrán Sergio Rojano Carrillo, explained that the work being carried out in José María Morelos, Isla Mujeres and Playa del Carmen is aimed at having a broader and more dignified infrastructure for the right of ownership of these municipal seats and their surrounding areas. 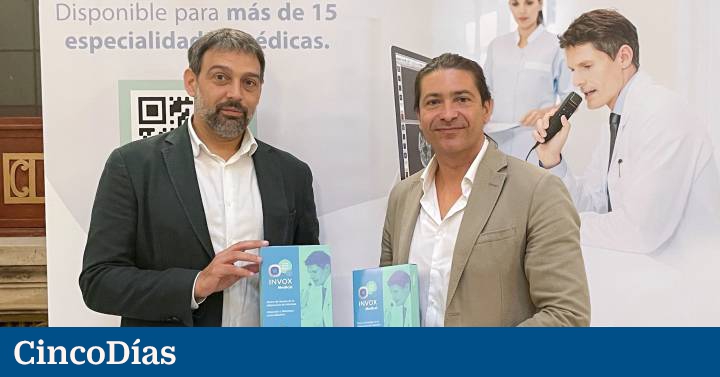 Ribonucleic acid, urothelial carcinoma, osteoarthropathy, hyperpyrexia, spondylitis… are some of the medical terms that you …