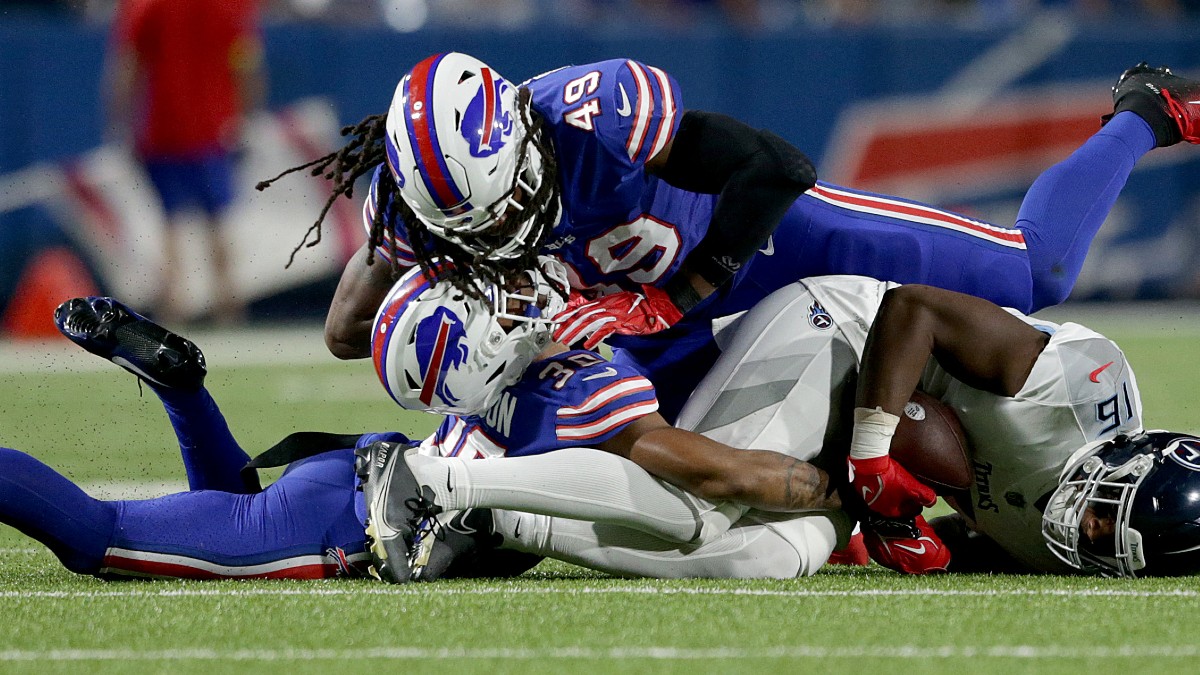 NFL Buffalo Bills playerDane Jackson released from hospital hours after chilling injury neck that could cost him his life last Monday in his team’s victory against the Titans.

The images of the moment of the injury were dramaticDane Jackson was involved in a dangerous accidental collision with his partner Tremaine Edmunds, the player’s head snapped back.

Fortunately, everything was a shockdespite the fact that the strong images showed that it was a terrible injury that even put the player’s life in danger.

The player left the stadium in an ambulance after being attended for 10 minutesbut the team revealed that he had mobility in all limbs.

His evolution was positive and this Tuesday he left the hospital. As reported by the NFL Network, Dane Jackson walked out of the hospital by his own foot.

Dan Jackson, 25, He was chosen in the seventh round of the 2020 Draft, from the University of Pittsburgh. He took the starting inside corner last season, in which he played all 17 games.

In 2022 started the first two gamesintercepting Matthew Stafford in the first game of the season.

The final of the match on Monday night the victory went to the Buffalo Bills 41-7 over the Tennessee Titans and they are placed with their first two wins and are tied for the leadership of the East of the American Conference of the NFL.

Previous A meteoroid falls on Mars, and NASA captures the noise it made
Next “The use of the face mask is only a recommendation”: López-Gatell