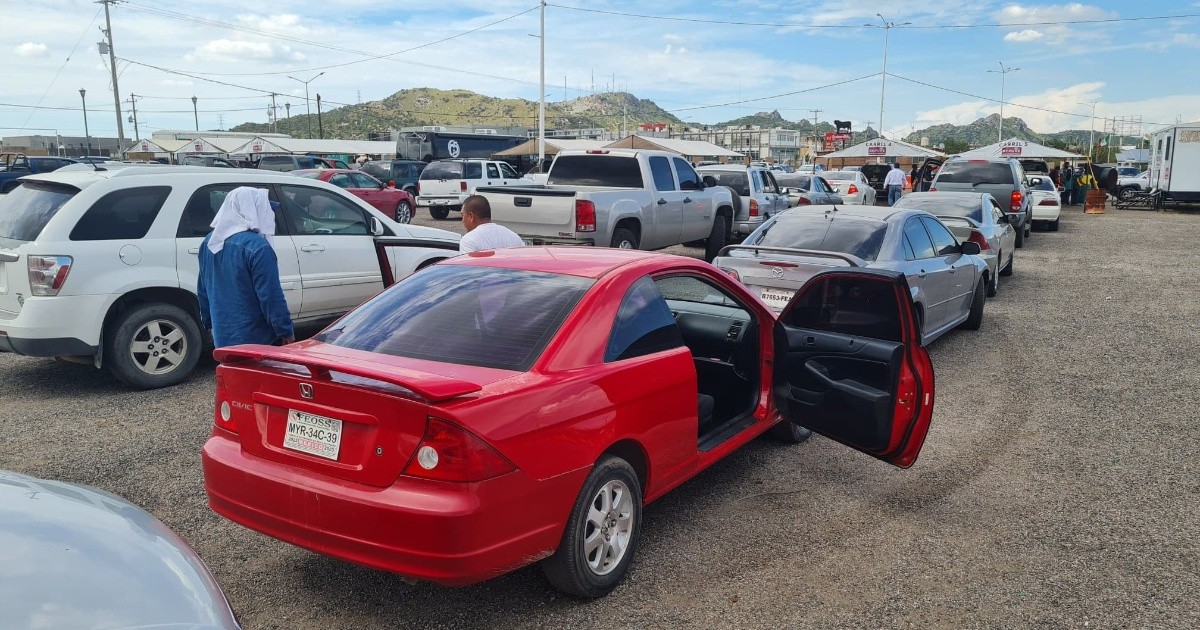 Attention: These are the chocolate cars that cannot be regularized | News from Mexico

MEXICO.- Since the decree regularizing chocolate vehicles came into force this year, owners of these cars have come to nationalize them throughout Mexico; only in Sonora have they been more than 25 thousand vehicles those that have been regularized.

However, despite the fact that the measure has been well received by citizens, there are still some doubts about the regularization process due to the lack of clarity on the part of the authorities regarding the explanation of some conditions; one of them is what cars are the ones that cannot be nationalized with this decree.

It may interest you: The Federation collects 1,394 million pesos for the regularization of “chocolate” cars for street patching: SSPC

High-end vehicles are not candidates

It is important to highlight which are the vehicles that will not be admitted in this initiative for the regularization of chocolate cars, being all those that are considered “high-end“, a term that covers all automobiles of recent model, sports or “luxury”.

All the models after the year 2015 They are also left out, on the grounds that buyers with the resources to acquire recent models would also have the option of doing the same in the national used car market, according to what is mentioned. TodayMoney.

In addition, under the same criteria, the decree cannot be used by owners of luxury or sports cars, despite the fact that defining exactly the vehicles that are part of these categories is somewhat complicated.

To make things a little easier, we show you a list of some examples of cars that are considered sports or luxury:

El Sol de México highlights that they will not be contemplated to nationalize european vehicles; Only those that have been manufactured in United States, Mexico or Canadawith a serial number ranging from 1 to 5.

Also, armored vehicles or others that may be related to the commission of a crime in Mexico or abroad, they will not be taken into account for regularization.

It may interest you: Chocolate cars: They extend the period to regularize cars until December 31

Previous the best tricks to get a stylish bedroom
Next Reconciliation? They reveal alleged letter that Meghan sent to King Charles III