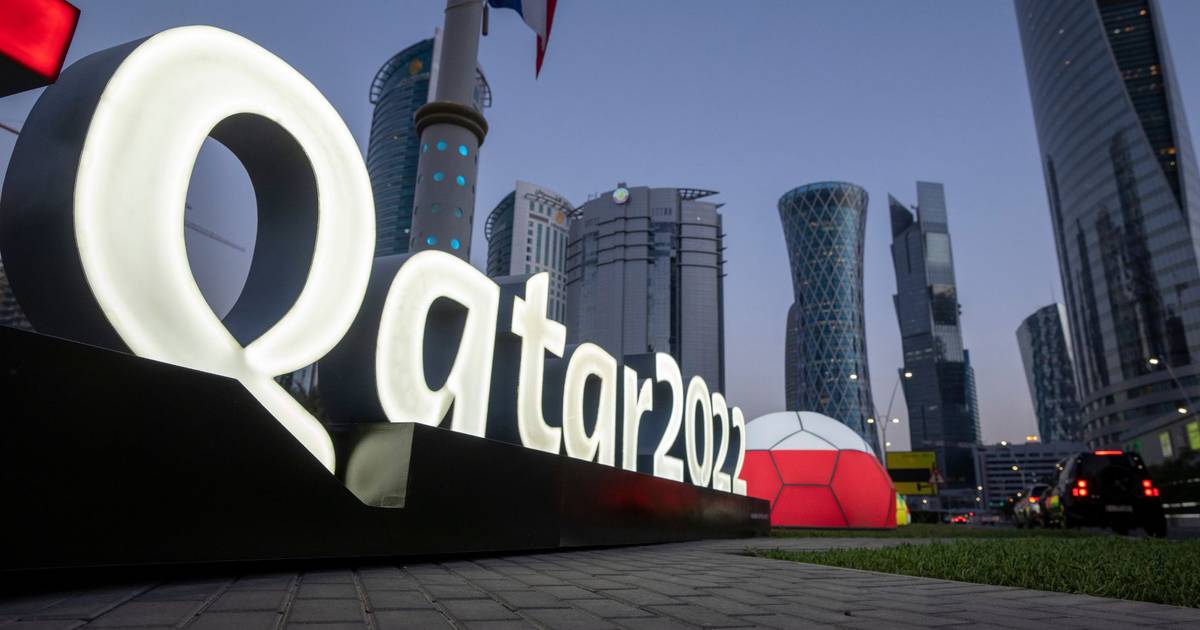 Will Mexico reach the ‘miraculous’ fifth game? This calculates an analysis – El Financiero

Mexico has high chances of advancing to the famous ‘fifth game’ in the Qatar World Cup 2022, This was stated by the Liberum investment bank.

According to an analysis published by the firm, Mexico has a 55 per cent chance of progressing from the group stage, behind only Argentina, who have the 73 percent chance.

On the contrary, Poland and Saudi Arabia – who also share group ‘C’ with Mexico and Argentina – only have a 39 and 33 percent chance of advancing, in that order.

After the group stage, they indicated that the Aztec team would be successful after facing France in the round of 16.

“France will come to Qatar with high hopes and one of the best squads on the planet right now. But the Mexicans will deal better with the conditions of the tournament, as it will be played in November when the players in the European leagues are in the middle of a season while the Mexican season is only just beginning. The better rested Mexican players can also better cope with the heat and thus reach the quarterfinals”, Liberum analysts abounded.

Thus, in quarter finals, Mexico would face England, reaching the long-awaited ‘fifth game’; however, this would be the last World Cup instance for the tricolor team.

“In the quarterfinals we see England take on Mexico; After Mexico’s strong performance in the round of 16 against France, the English team is warned. With an impressive show of strength, Gareth Southgate’s team beat Mexico thanks to two goals from Harry Kane that put them at the top of the scoring charts for the tournament”, they predicted.

After defeating Spain in the semi-finals, Argentina would go on to beat old rival England in the final, to lift their first World Cup in 36 years.

Klement added that the model has correctly predicted the winners of the last two soccer World Cups, in 2014 and 2018: Germany and France, respectively.

Klement’s model takes into account current team strength, as well as socioeconomic variables that previous research has shown affect the performance of an international soccer team, such as GDP per capita, population size, and country temperature.

Previous Features, prices and versions in Mexico
Next Adapt your bike and those who want to steal it are electrocuted