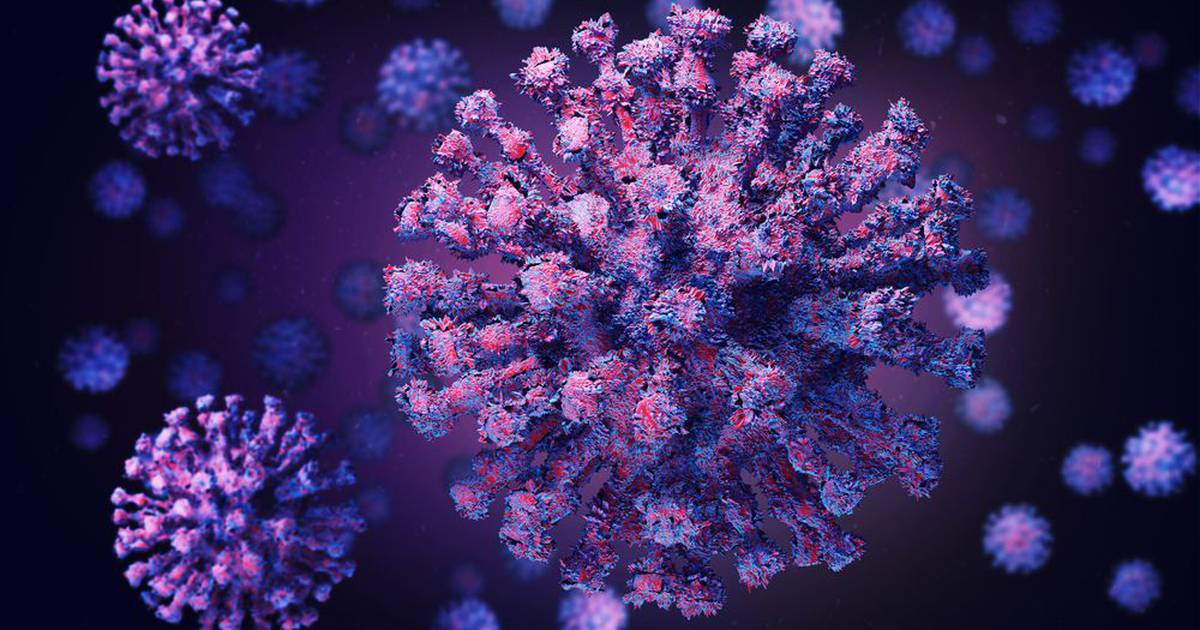 Why is Omicron’s variant, BA.4.6, so concerning? This we know – The Financial

Last Sunday, September 18, the President of the United States, Joe Bidendeclared as finished COVID-19 pandemic in United States; however, a new subvariant of the virus that causes the disease could give a serious setback to the president’s statements and to the course of the pandemic itself.

We are talking about the new subvariant of omicron called BA.4.6, which has caused expectation in broadcasts of the COVID-19 in the United States and the United Kingdom, in addition to the fact that the CNN media reports that it could evade the protection of the only available therapy to protect people with a weakened immune system for whom vaccines are not efficient from COVID.

Besides, the subvariant BA.4.6 It has been detected in the United Kingdom, Spain, Mexico, Argentina, Colombia, Ecuador, Chile, Costa Rica and the Dominican Republic, according to the British Health Security Agency.

The dependency of United Kingdom obtained figures that indicate that BA.4.6 represented 3.31% of the COVID sequences in that country in the week of August 14. But as of September 5, 2022, BA.4.6 has a growth rate of 36%, relative to the dominant lineage that is BA.5.

What do we know about the new COVID subvariant, BA.4.6?

The professor of evolutionary biology at the KU Leuven University in Belgium, Tom Wenseleers announced last August that the cases of COVID in the world were still latent while the SARS-CoV-2 virus continues to mutate.

Among the estimates that he shared through Twitter and that the infectologist Alejandro Macías took up, Tom Wenseleers estimated that BA.4.6 could outperform the BA.5 and BA.2.75 subvariants in Europe, the Middle East, and North America, as well as coexist with Centaurus.

Although in the report on monitoring variants of the SARS-CoV-2 of the World Health Organization (WHO) is not mentioned, a report from the University of Minnesota indicates that cases related to this subvariant increased in early August in the states of Iowa, Kansas, Missouri and Nebraska in the United States, where it represents 13.2 percent of the sequenced specimens.

COVID: By extrapolation, the BA.2.75 subvariant is predicted to outperform BA.5 and become dominant in places in Asia and Oceania, but in coexistence with the BA.4.6 subvariant.
It is also possible that BA.4.6 outperforms BA. 5 and BA.2.75 in Europe, the Middle East and North America. https://t.co/idlEwfACg2 pic.twitter.com/xtEYQuMJJE

Manal Mohammed, researcher in medical microbiology at the University of Westminster, in England, wrote for the medium The Conversation that for scientists and researchers of the SARS-CoV-2 virus it is not clear how the subvariant of omicron BA.4.6 arose, but he argued that it is possible that it is a recombinant variant.

“Recombination occurs when two different variants of the virus that causes COVID-19 infect the same person at the same time. Although BA.4.6 will be similar to BA.4 in many ways, it carries a mutation in the spike protein, a protein on the surface of the virus that allows it to enter our cells.

“This mutation, R346T, has been seen in other variants and is associated with immune evasion, meaning it helps the virus escape antibodies acquired by vaccination and previous infection,” wrote Manal Mohammed.

Evusheld, the only therapy against COVID, for the immunosuppressed

The medication Evusheldwhich has been approved by the European Medicines Agency (EMA) and the US Food and Drug Administration (FDA), may lose strength against BA.4.6 subvariant of omicron.

According to a new report from the columbia universityit was detailed that Evusheld is not effective against the new omicron subvariants, since it can evade the protection of the drug.

This drug is the only therapy available to protect people with reduced immune function against coronavirus. In addition, the FDA has indicated that the use of this drug is directed for adults and children with previous prophylaxisprovided that none of these persons has been infected with COVID.

The Centers for Disease Control and Prevention (CDC) estimates that around 7 million Americans could benefit from the protection of Evusheld, which is a combination of two long-acting laboratory antibodies made by AstraZeneca. 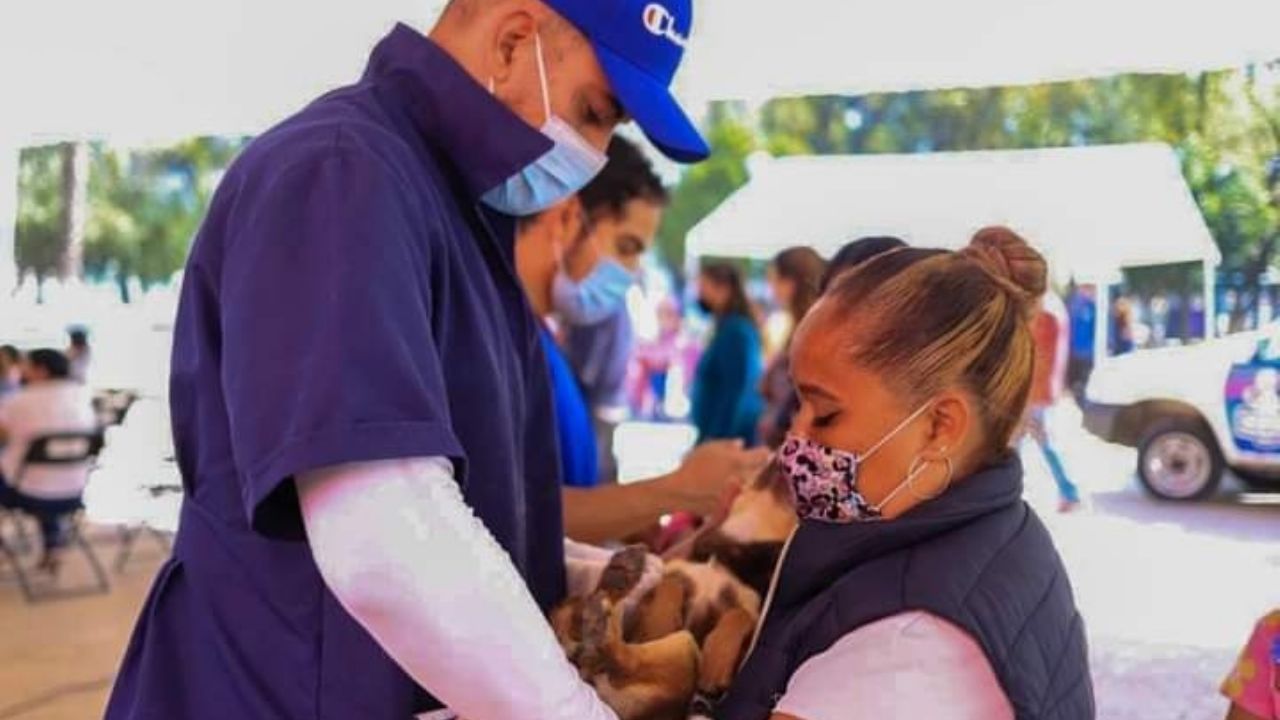