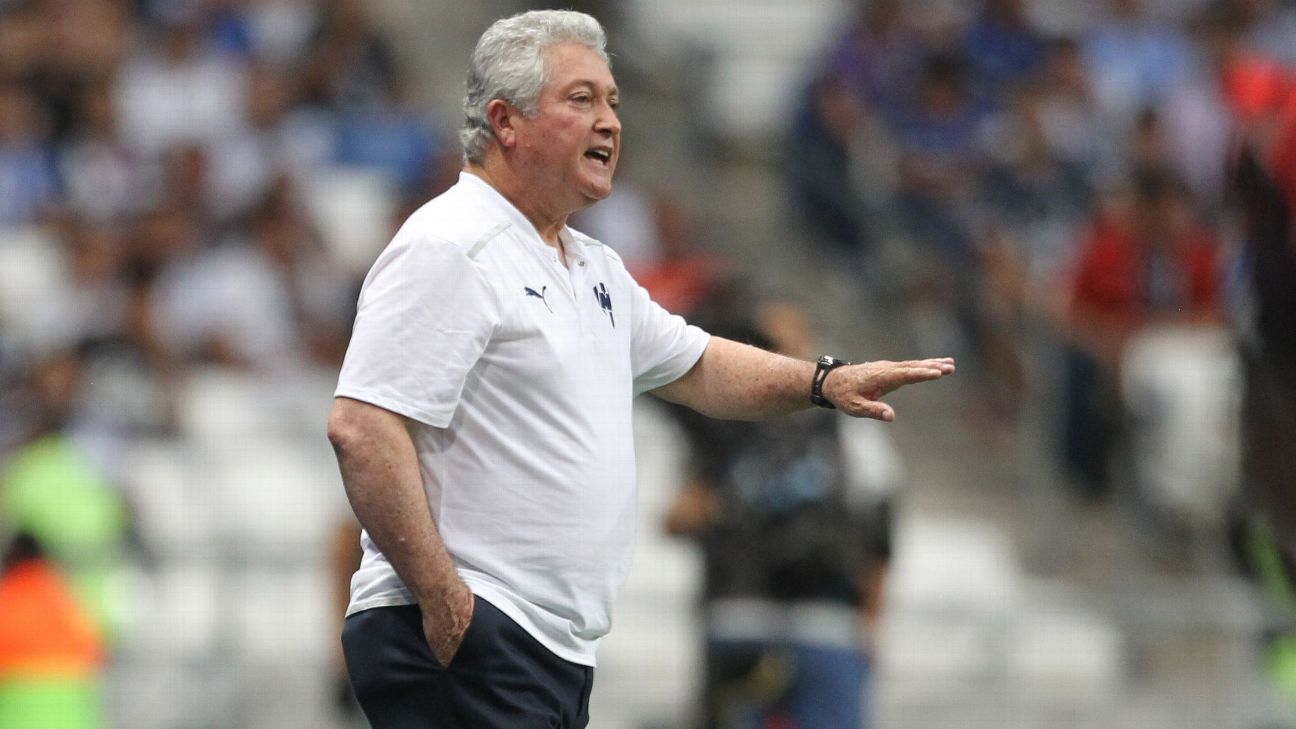 Víctor Manuel Vucetich was taken by ambulance to the hospital to be checked, after suffering low blood pressure in Rayados training; this Tuesday he directs the practice again

MEXICO — The coach of Monterey, Victor Manuel Vucetichwas discharged from the hospital, after it was reported that he suffered “low pressure”, the club reported on its social networks.

“Vucetich was discharged this afternoon from the hospital where the medical evaluation was carried out, and tomorrow he will return to his daily activities,” he reported. scratchedin their social networks.

Sources informed ESPN Digital that the helmsman feels in good health, so he will continue without major setbacks with his work at the head of the Monterrey team.

Vucetich suffered a drop in pressure

In the morning, Monterey issued a press release to report on the state of health of Victor Manuel Vucetichafter several reports indicated that ‘King Midas’ had suffered a cardiac arrest this Monday morning, a situation that scratched denied, because he reported that the coach only presented low blood pressureso he was transferred to hospital.

“The Monterrey Rayados Soccer Club informs that our technical director, Victor Manuel Vucetichpresented a drop in blood pressure during the Striped Training this Monday in El Barrial. The Club’s medical staff stabilized the technical director and, as a precaution, Vucetich was transferred to a hospital so that he can be evaluated by his GP”, reported the Monterrey team on the morning of this Monday.

scratched played last Saturday at the BBVA Stadium against Atlas in a match corresponding to Day 15 of the Apertura 2022, which they won by a score of 2-0 with goals from Sebastián Vegas and Jesús Gallardo.

The set of Vucetich secured their direct pass to the quarterfinals of the contest with the victory over the two-time Mexican soccer champion, as they reached 34 units, a figure with which they can only fall to third position, but they still aspire to finish as leaders, since they are only one point from America, who currently occupies the first place in the general table.

Victor Manuel Vucetich began his second stage as coach of Monterey Striped in Clausura 2022, a contest in which he replaced Javier Aguirre from matchday nine and took La Pandilla to seventh place, but they were eliminated by Atlético de San Luis in the playoff stage.

With information from Víctor Álvarez

Previous Why is coffee with milk bad for health? Be careful…
Next Ken Salazar calls Sheinbaum “president” and then corrects 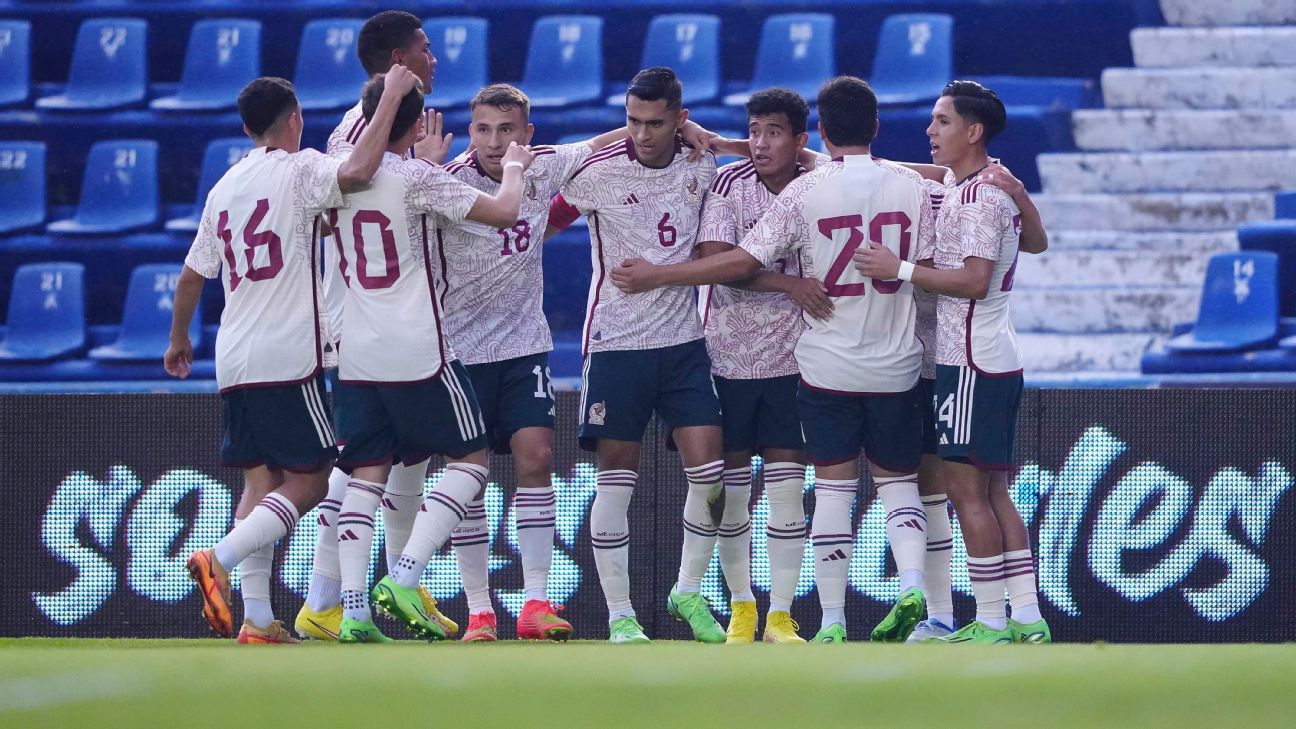