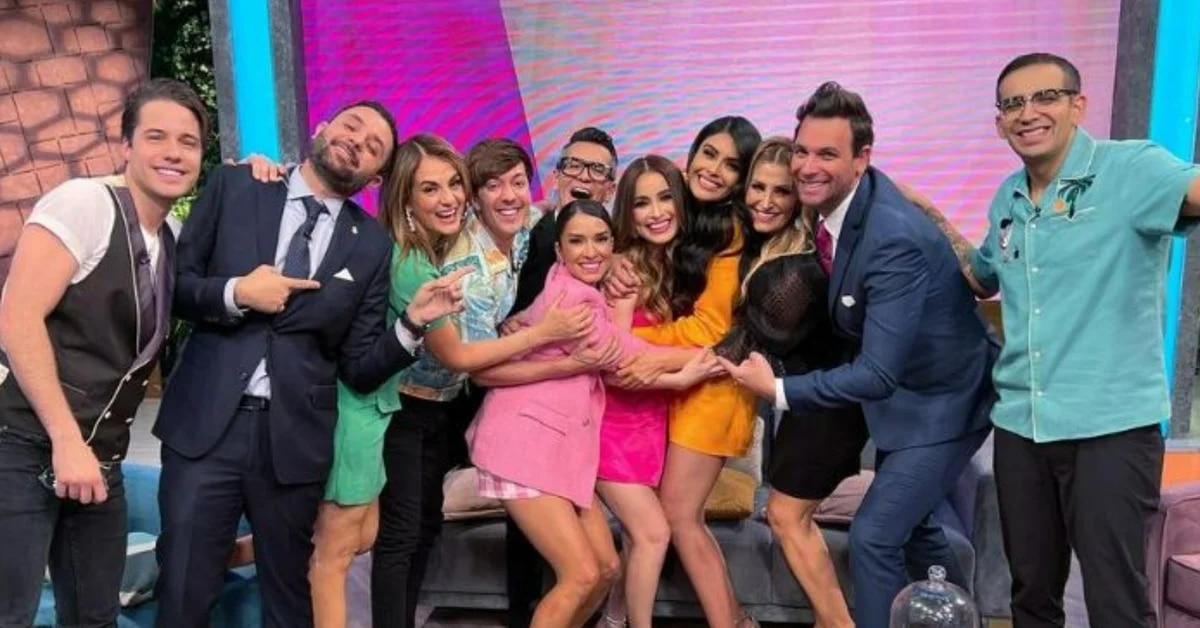 This is how the earthquake was experienced in the air in Venga la alegría: “It’s not a drill” 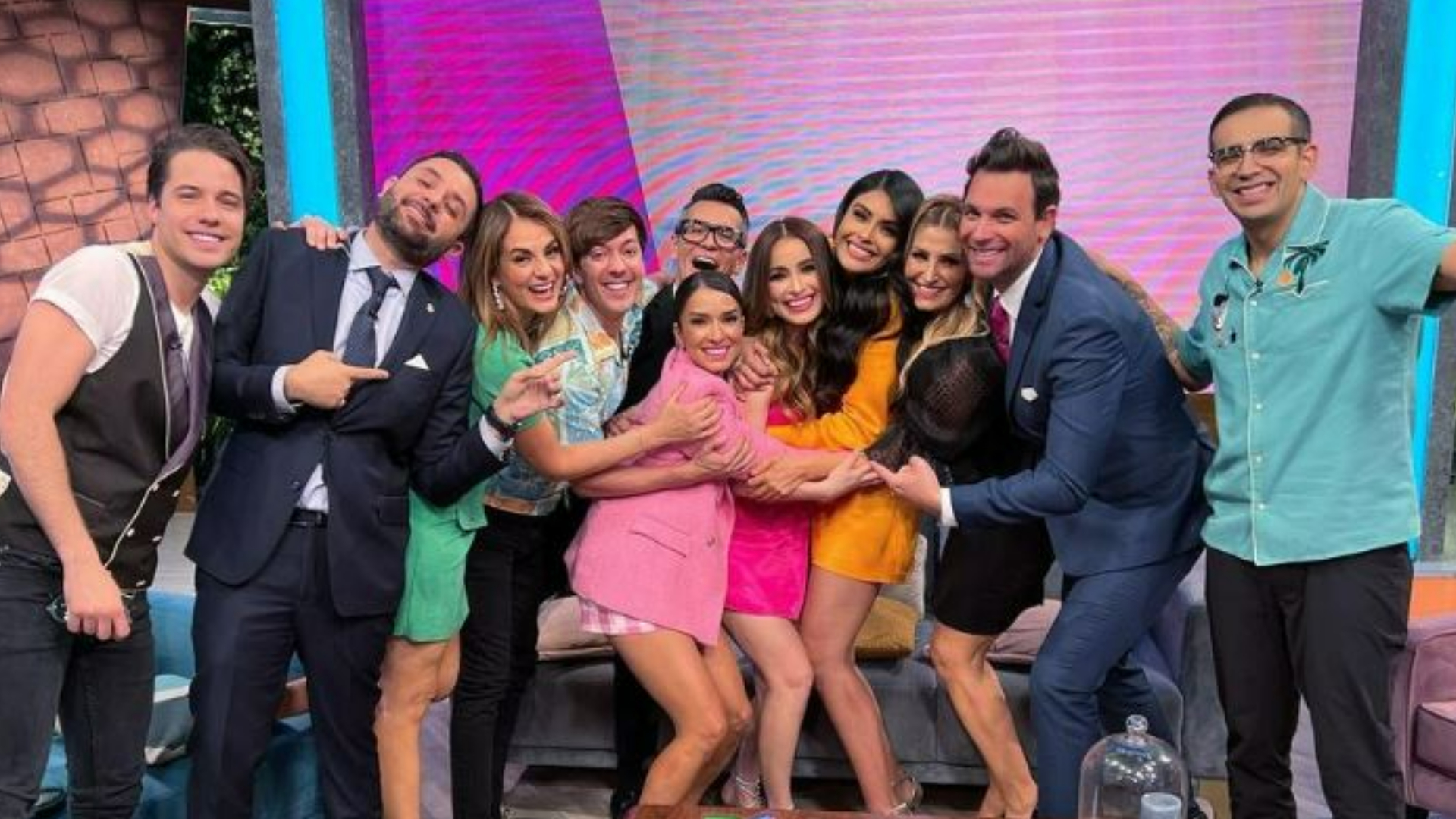 The cast of the morning was surprised live by the earthquake on Monday 19 (Photo: @vengalaalegriatva/Instagram)

Thousands of Mexicans were surprised on the afternoon of this Monday, September 19, when shortly after 1:00 p.m. An earthquake of 7.7 Richter degrees was recorded with an epicenter in the state of Michoacána telluric movement that generated anguish and was strongly perceived in different parts of the republic, such as in Mexico City, where it alarmed citizens and evoked the tragedies that occurred in the earthquakes of 1985 and 2017.

The tremor surprised part of the cast of come the joy in the middle of the live broadcast that takes place every day through Aztec One. The television morning show was broadcasting the section of Ishmael Zhe The ChineseAccompanied by Roger Gonzalezwhen they began to be alerted by Ricardo Casareswho was in the same kitchen with William Valdes.

The driver interrupted the former participant of Masterchef Mexico and to González to notify them that the seismic alarm was sounding, this due to the instruction he received from the prompter: “Chinesesorry to interrupt you, they tell me that I think the seismic alert is sounding”. 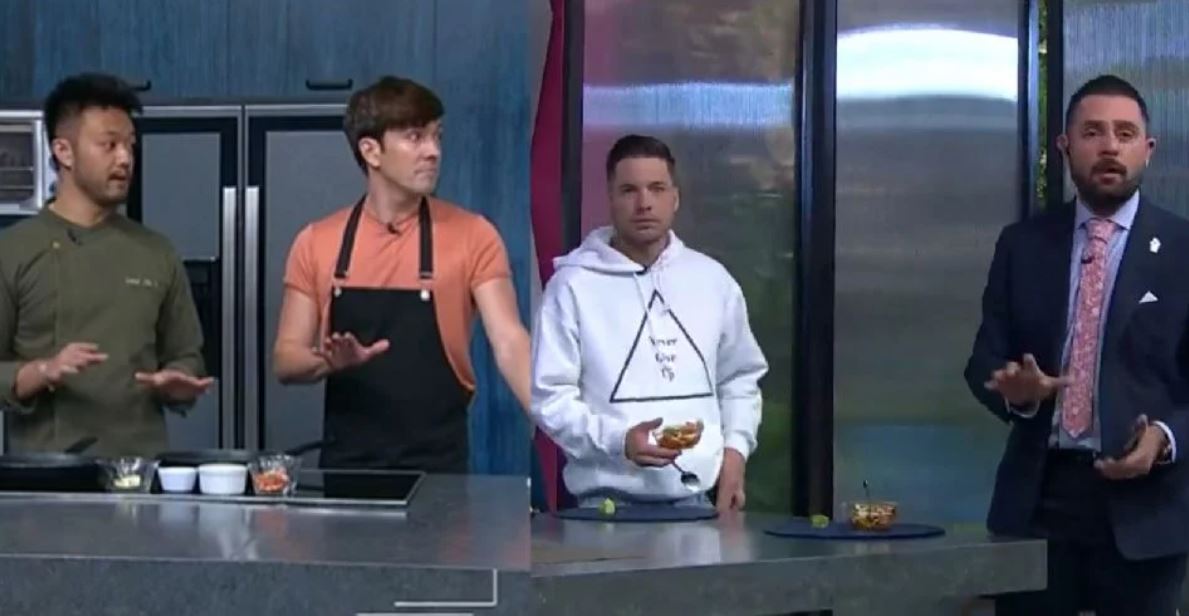 In “Come joy” the kitchen section was carried out when the tremor occurred (Photo: Screen clipping)

After that, the chef paused the preparation of the recipe to keep an eye on the indications of the production of the morning.

“We are going to pause this and stay calm,” said Roger González. And Casares continued: “I hope someone can give me instructions, let’s be calm just as protocol dictatesif you are listening to the seismic alert at home, go out, I think we are going to link up with Aztec NewsWe are going to leave, we are going to follow the protocol.”

“It is very important to stay calm. We are live”, stressed González.

After that, in the next shot it was possible to see that the rest of the group of conductors of come the joy He was already outside the forum. Patricio Borgetti, Flor Rubio and Horacio Villalobos looked distraught and with gestures of concern; for your part Laura G and Anette Cuburu kept checking her cell phonesurely to know the status of the earthquake or to communicate with loved ones. 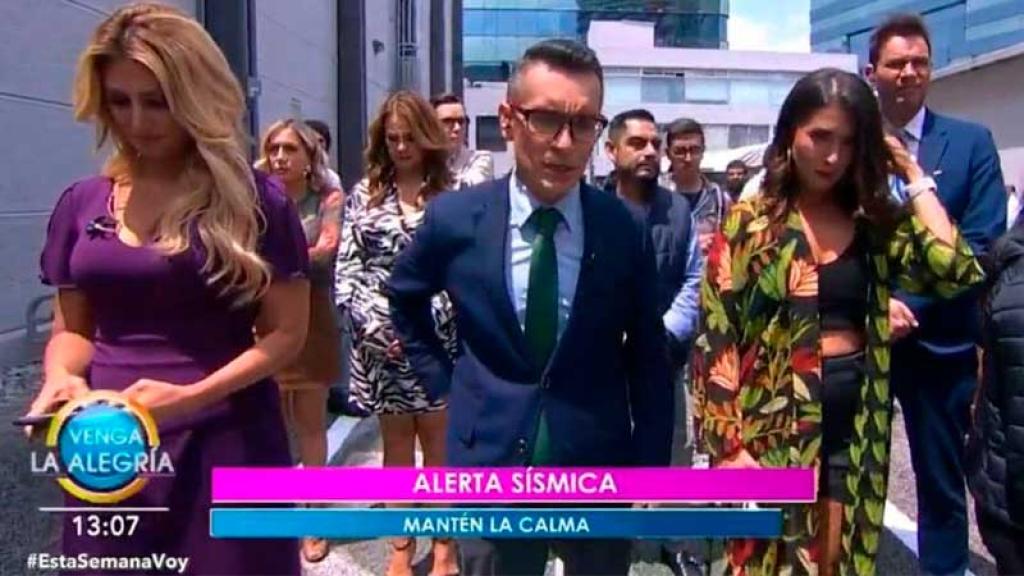 The presenters of “Venga la alegría” evacuated the forum after the sound of the seismic alert (Photo: Screen clipping)

“We are at this moment on the outskirts of Forum 6 of Aztec Television. We just heard a seismic alarm and they told us that it is not a drillbut right now we are doing what we were talking about with you a few minutes ago and right now we are linking up with our colleagues from News, “Sergio Sepúlveda said on the air.

And it is that the earthquake surprised Mexico less than an hour after the national mega drill had been carried out in commemoration of the devastating earthquakes that the country suffered five and 37 years ago.

After the news report, the broadcasts of come the joy they resumed normally, however, only a commercial promotion was carried out and in the following minutes the production sent to a more extended commercial cut than usual, probably to consume the time on the air while structural details were reviewed in the television station’s facilities. After that, the drivers only returned to dismiss the broadcast.

The tremor caused confusion and panic among the residents of the capital, as workers, students and other civilians attended the seismic alert that was activated in the Mexico City sharp at 13:05 this afternoon. Data from the National Seismological indicated that the epicenter of the real earthquake it was located south of Coalcomán, Michoacán.

Given the situation, many people expressed that they did not know if it was an “error” after the activation of the alerts by the drill or if it really was a warning call. However, a few minutes after it began to ring, for the second time, the inhabitants of the capital heeded the call and evacuated the facilities in which they were located.

Mecano and the dark theory that links them to the earthquake that hit Mexico in 1985
An earthquake is recorded in Coalcomán, Michoacán
What science says about the coincidence of earthquakes on September 19

Previous Raúl Jiménez asks for confidence for the National TeamMediotiempo
Next Did you forget Belinda? Lupillo Rivera and Ninel Conde kiss during El Retador | VIDEO