They record a federal delegate in Tecámac when performing sexual practices

Through social networks began to circulate a video and various photographs showing Carlos Estevez, regional director of wellness programs in Tecámac, carrying out practices of a sexual nature within the dependency offices.

The recording shows that the federal official he was sitting and talking on the phone inside the facilities of the Wellness Center.

A blonde woman who was half naked he approached her and lowered his head simulating a sexual act; andThe federal official took it with one of his hands and reciprocated said action. Before the end of the video you hear that another female begins to laugh about what happened.

So far neither the women, who apparently serve as Servants of the Nation, nor the delegate They have issued a position on what happened.

Some sources from the agency reported unofficially that in the next few hours Juan Carlos González Romero, delegate of Welfare Programs in the State of Mexico, will hold a meeting with those involved to inform them about their removal from office. 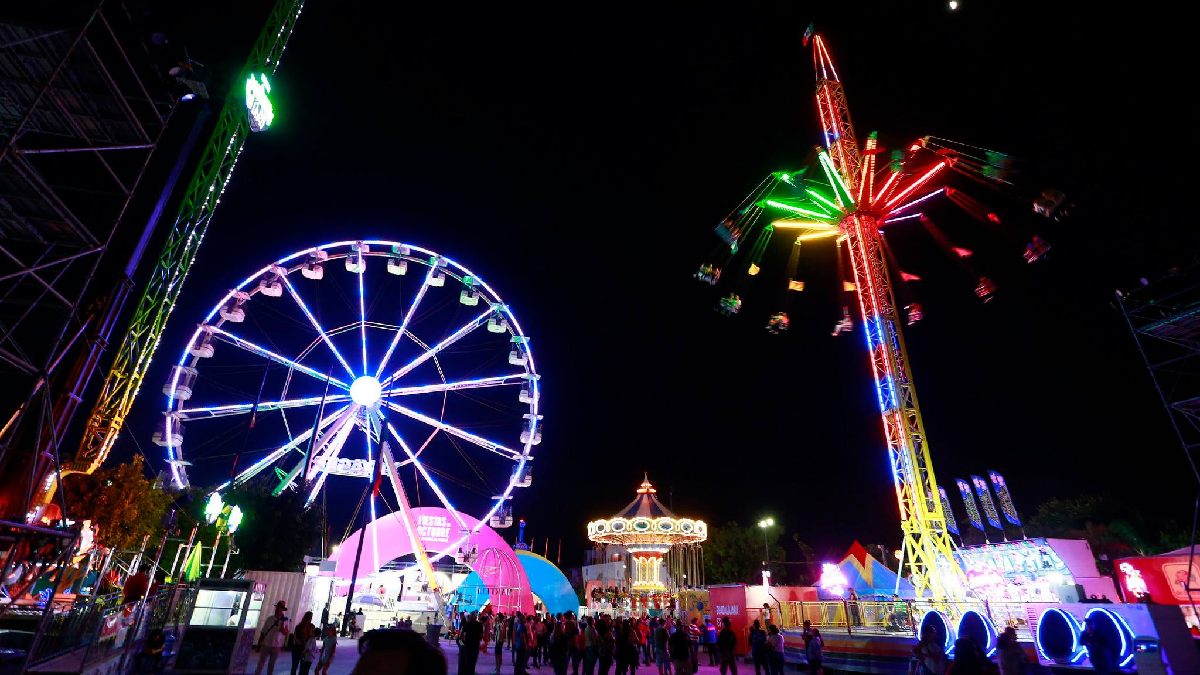