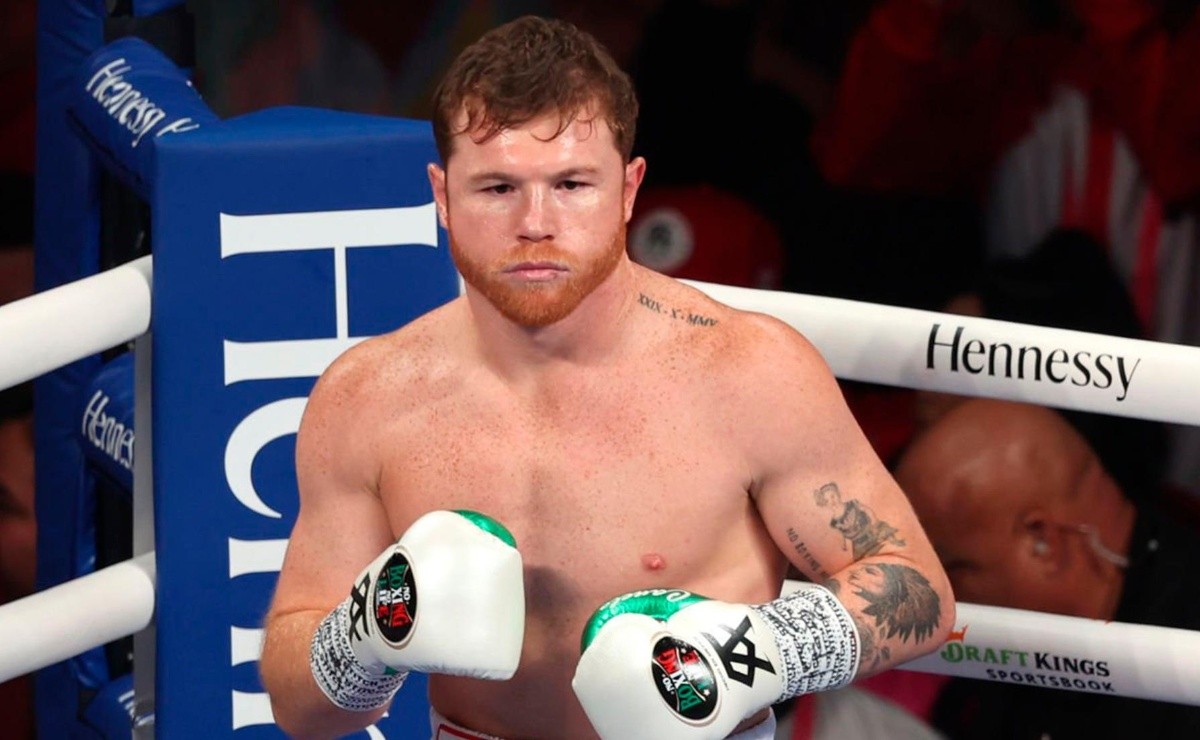 Saúl El Canelo Álvarez made a mistake in a press conference that could have been imperceptible, but his detractors did not let him pass.

Prior to the trilogy against Gennady Golovkin, which took place this Saturday at the T-Mobile Arena in Las Vegas, Saúl El Canelo Álvarez had said that the unanimous decision loss he suffered in May against Dmitry Bivol had taught him many lessons. One of them, the fact of becoming more humble.

In the third face-to-face against the Kazakh, the Mexican was able to resume the winning path by prevailing with a unanimous decision that left no room for doubtas he was superior to his opponent for almost the entire fight which in turn allowed him to successfully defend the undisputed super middleweight world championship.

Completed his victory, having made it clear that I was not going to return to the ring at least until May of next yearCanelo was told about his next objectives with the certainty that what he wants is to have a rematch against Bivol but also that there are many fighters who want to face him.

It was there that the man from Guadalajara made a mistake that he did not take long to correct and that could have gone unnoticed, but that his detractors were quick to detect and make fun of.“Look, everyone can see that outside the ring they think they can beat me. But nobody… Very few people can beat me. It’s very difficult to beat me,” said.

The phrase he corrected was common in Canelo before his loss to Dmitry Bivol, but he himself understood that it no longer applies and had to amend it. A somewhat uncomfortable position that he will undoubtedly hope to reverse the day he has his revenge against the WBA light heavyweight world champion.

Previous Mobility and pain reduction in patients inspire the vocation of Dr. Lionel Lázaro
Next The criticism and memes of Marcelo Ebrard for his selfie at the funeral of Queen Elizabeth II: “Tantita m * dre”