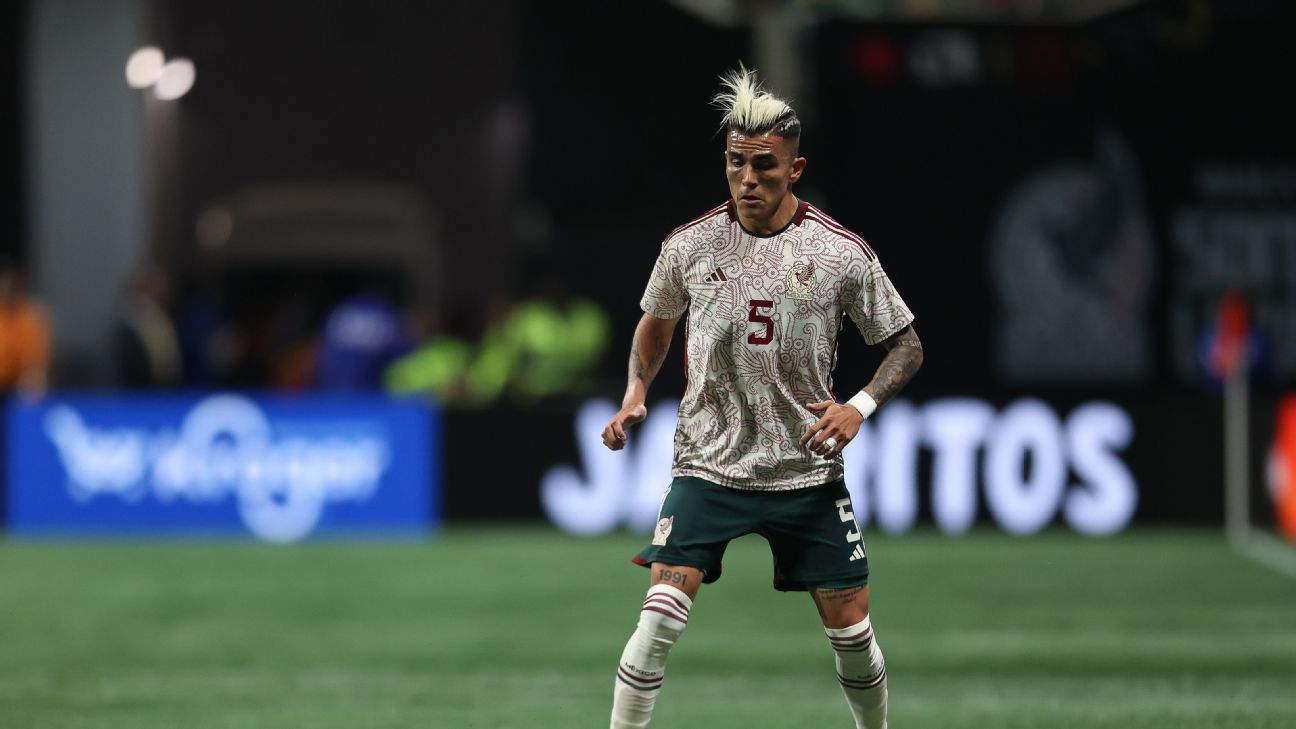 Mexico will take care of its most important players during the matches against Peru and Colombia.

The coaching staff of Mexican teamheaded by Gerardo Martinois taking care of its players, in particular its most important people, so that they arrive in optimal conditions at World Cup Qatar 2022.

In this way, Raul Jimenez (Wolverhampton), Hector Herrera (Houston Dynamo), Jorge Sanchez (Ajax), Rogelio Funes Mori Y Luis Romo (Monterrey)they will not be next Saturday in the game against Peru at the Rose Bowl in Pasadena, California.

Knowing of their respective injuries, these players were only summoned to be with the Mexican team and in addition to showing up to make a ‘group’, they could be taken care of and that the coaching staff could be aware of their recovery, as reported on the occasion ESPN.

“What is intended is that they arrive safely at the worldnot to the friendlies”, hence they had to report to the concentration of the Mexican team at the moment FIFA dateso that they could have them in treatment and between cottons, in addition to being aware of how they are doing in their rehabilitation.

“They are coming to recover the national team so that they can be in Qatar,” it was reported.

According to the initial plan with these footballers, they are scheduled to leave the Mexican team after the match against Peruso for next Monday’s matchup against Colombiaat Levi’s Stadium in Santa Clara, California, everyone should already be reporting with their different clubs.

In the case of Alexis Vegaas he reported on his occasion ESPNthe player of the Chivas reported with the tricolor with muscular overload, derived from his last confrontation against the Americawhich was an extremely demanding match physically, but it was said that it would be ready for the match against those led by John Reynoso.

On the other hand, from the wolverhampton of England, it was confirmed to this portal that Raul Jimenez has a groin injury and that “he will not play, he is only there the first week to do his rehabilitation with the Mexican team“.

Likewise, regarding how much longer the Wolves’ medical staff has diagnosed so that he can return to the courts, it was indicated that “Raúl will be out for a few more weeks.”

Previous Price of the dollar today Tuesday, peso begins with depreciation
Next The PAN was weakened in the Senate of the Republic, Raúl Paz Alonzo joined Morena