The James Webb captures its first images of Mars

The James Webb Space Telescope has allowed us to see the universe like never before. From hypnotic galaxies, to exoplanets in other areas of our own Milky Way. However, he has recently given us a picture of a body we know much better, and for a reason. Introducing the planet Mars captured by the James Webb.

For yet another demonstration of its power, James Webb turned its gaze to our own Solar System. Here, he has captured images of our neighbor, Mars. Captured through infrared instruments, reveal details such as atmospheric composition and the planet’s surface.

The information has been published by the European Space Agency (ESA). It was on their official website that they shared the new images of James Webb, which has used the power of its NIRCam and NIRSpec cameras to obtain information about the red planet.

What has James Webb seen on Mars?

On September 5, the James Webb used its near-infrared camera and near-infrared spectrograph to map the planet’s surface. The first surface view comes made up of two images at two different infrared frequencies.

What do we see in them exactly? In the lower box, the western hemisphere of the planet can be seen with a fairly high solar incidence. In said image, the brighter the color, the warmer the area. To capture this view, James Webb looked at a frequency of 4.3 microns.

In a second image, the telescope reveals some details of the Martian surface. Specifically, areas of its topography, such as the area known as Syrtis Major, Huygens Crater and Hellas Planitia. To capture this photo, the James Webb did so at 2.1 microns, a frequency that corresponds to the near infrared spectrum and, like the previous one, is not visible to the human eye.

The telescope reveals the atmospheric composition of Mars

In addition to information about the planet’s surface, the James Webb has also collected data about the Martian atmosphere. To do this, he has used his near-infrared spectrograph instrument, with which has captured elements such as carbon dioxide, water and carbon monoxide in the thin atmosphere of the red planet.

“These first Webb observations of Mars demonstrate how we can study the different regions of its surface, including the composition of its atmosphere with the NIRSpec instrument“, says Chris Evans, Webb project scientist at ESA to Gizmodo.

Building on what has been done with other missions, and without the limitations of Earth’s atmosphere for ground-based spectroscopy, Webb will give us new insights into important topics such as the history of water on Mars.

Why take information from a planet that we already know?

Mars is one of the most studied planets in our Solar System. Not only because of the possibility that at some point in its history life will be harbored, but also because of what it means for the interplanetary future of humanity. Therefore, the red planet has been observed in detail for decades.

So why has James Webb captured information that we already know? Details such as its temperature or atmospheric composition are not strange to us.. In fact, we have known them precisely for some time now. But as always, this has a very relevant reason behind it.

By capturing information that we already know, and reaching conclusions that are not strange to us, the James Webb and his team behind can measure its accuracy by detecting this data. Thus, we can know how the telescope would behave when pointed at other celestial bodies much further away, or even exoplanets that are not visible with other types of telescopes.

However, James Webb can also obtain information that until now we have not been able to observe in detail in our Solar System. An example of this is the auroras of Jupiter, a shocking vision and that was recently revealed in all its glory.

Previous Carlos III, again: now he refuses to shake hands with an African-American worker (VIDEO)
Next This would cost Liga MX to include the ‘Hawk Eye’ 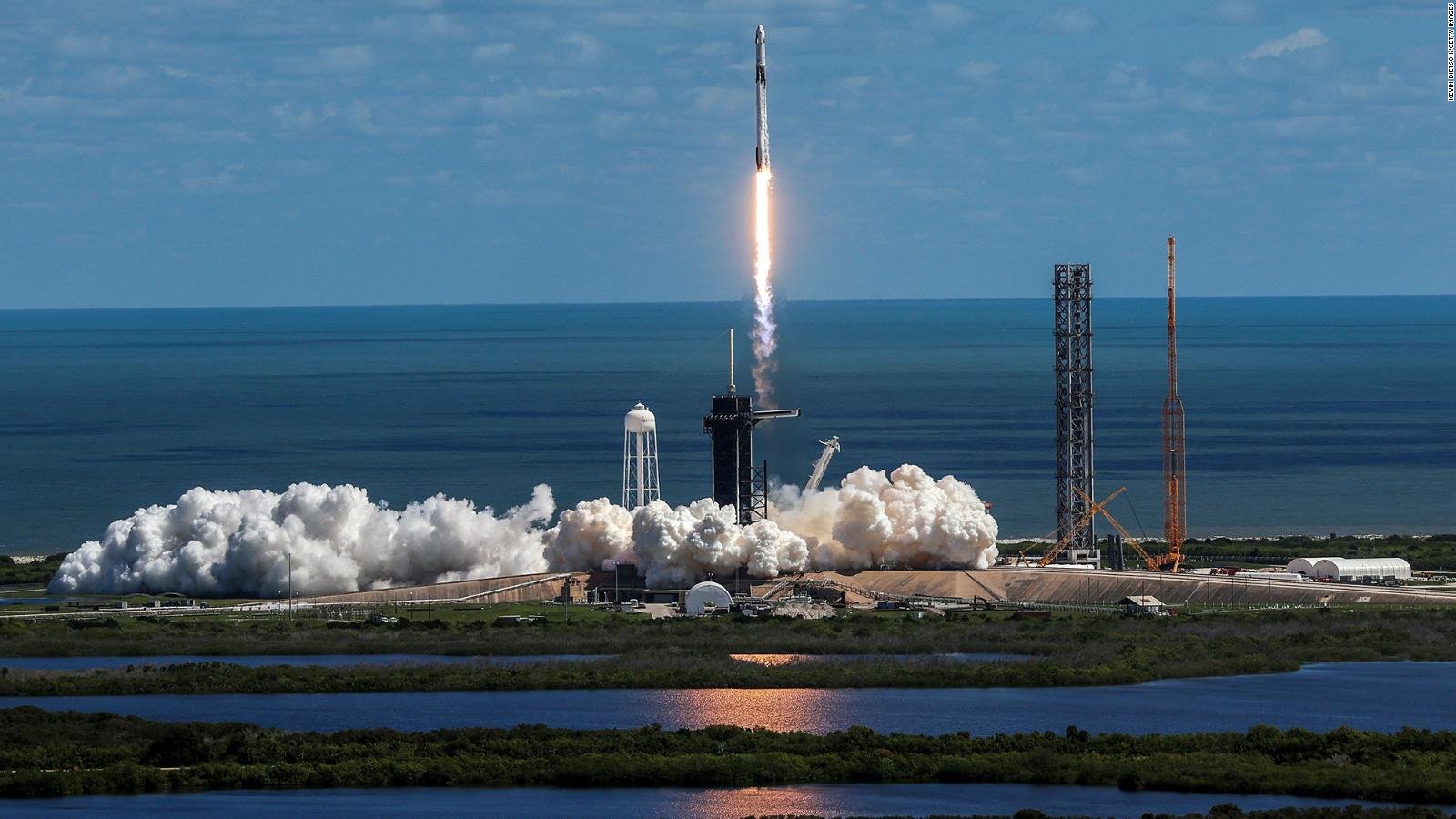