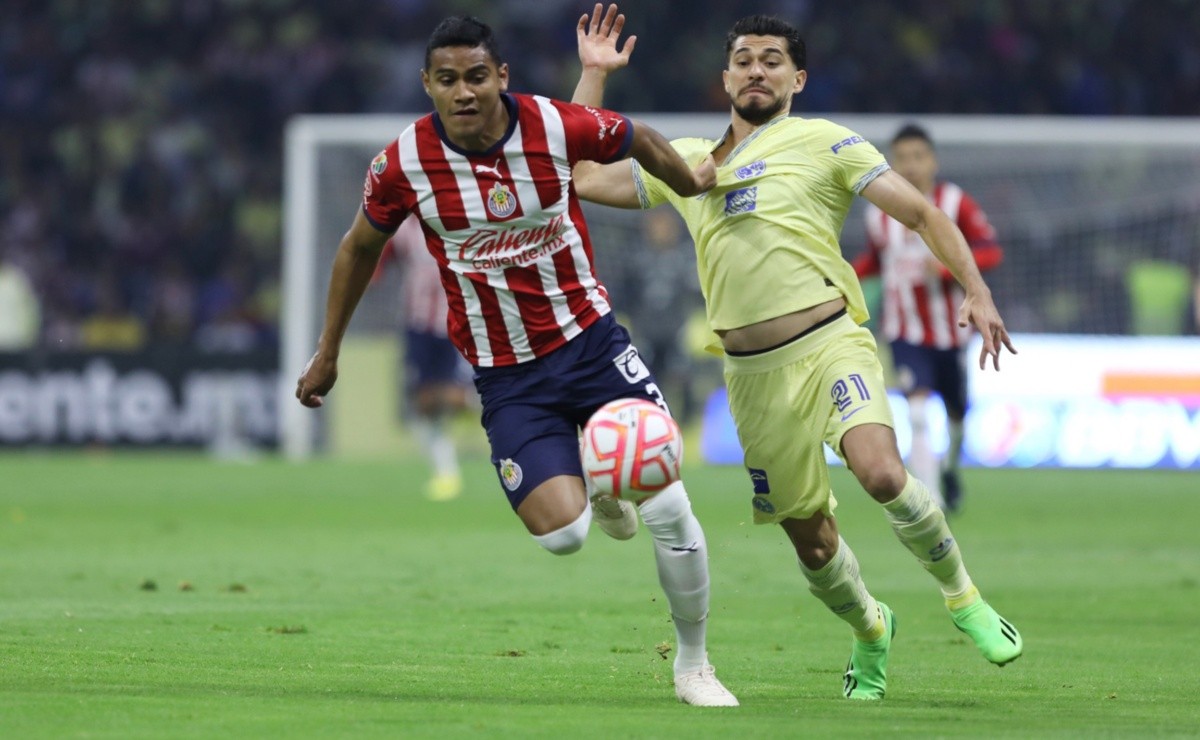 The Disciplinary Commission announced two sentences after what happened in the 2022 National Opening Classic.

Two days have passed but the controversy that arose in the National Classic Come in America Y Chivas continues to give something to talk about, to the extent that the Disciplinary Commission has already intervened to make known two penalties.

Many speak of Guillermo Ochoa’s save that should have been a goal for the Sacred Flock, but the reality is that the Guadalajara team alone put the rope around their necks before, during and after the game.

Both sanctions were for Guadalajara. The first one for the animation group that entered the Azteca Stadium, when the Liga MX is prohibited from entering visiting bars to any property in Mexico.

The second punishment was for the technical director of Chivas, Ricardo Cadena, for criticizing arbitration at a press conference and violate the Sanctions Regulations of the Mexican Football Federation (FMF).

With regard to Memo’s paradon, experts in the field have already made it clear that there is not enough evidence to be considered as annotationso the decision made by the VAR and the main whistler, Adonai Escobedo, was correct.