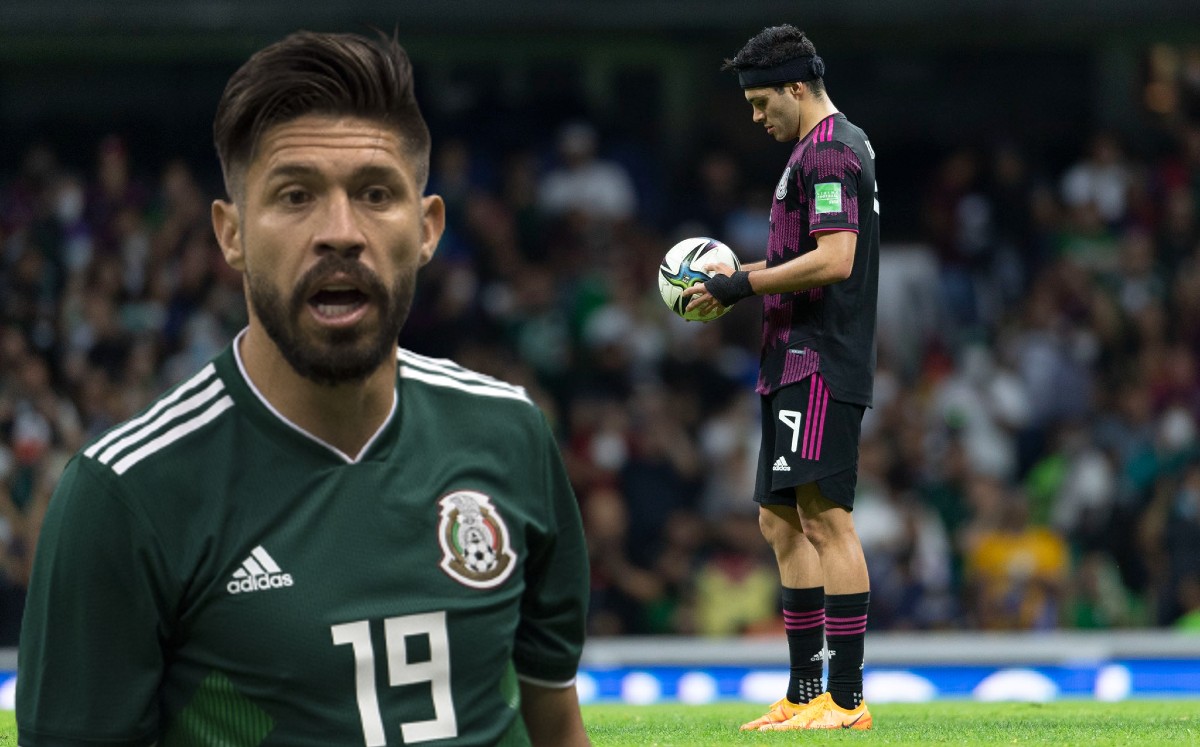 Oribe Peralta thinks that Raúl Jiménez should lose his fear

Oribe Peraltalegend of Mexican teamconsider that Raúl Jiménez must “lose his fear” to be able to recover its level facing the World Cup in Qatar 2022. The Mexican wolf has not managed to score a single goal so far this season. premier leaguesince he has only played three duels out of seven possible, due to injuries.

Raúl is going to be the same as before: Peralta

“Raul is a guy who since I met him, I saw that he had some impressive qualities and what happened to him is something that we are all risking. But well, I think that the moment he gets rid of that fear that you still havebecause I see it that way, he does not compete in plays that he did before, I think he will be what he was before“Peralta declared in an interview with Marca Claro.

It is a reality that, since that unfortunate incident involving Raul Jimenez and David Luiz, the Mexican has not performed at his highest level. The Mexican national team had just scored 13 (2018/2019) and 17 goals (2019/2020) in his two seasons premier league and added 4 at the time of injury. After a miraculous recovery, Jiménez scored six goals in 2021/2022 inside of English league.

Secondly, Oribe Peralta He was hopeful about the performance that the Mexican team in the next Qatar World Cup 2022. Highlighting the fact that “Mexico grows in the World Cups” and did not highlight that they can be world champions

“Yes, a lot of faith. Today I am already on the other side, I am an amateur and I always I think that Mexico can aspire to more and even be champion. I believe that everything is possible in football and sometimes we underestimate some rivals because of the level they are having, but when it comes time to compete, Mexico draws strength from where it seems that there is nothing“.

Previous This is the LIST of suitors that Shakira has to REPLACE Gerard Piqué
Next Aftershock magnitude 5.3 in Tecomán, Michoacán