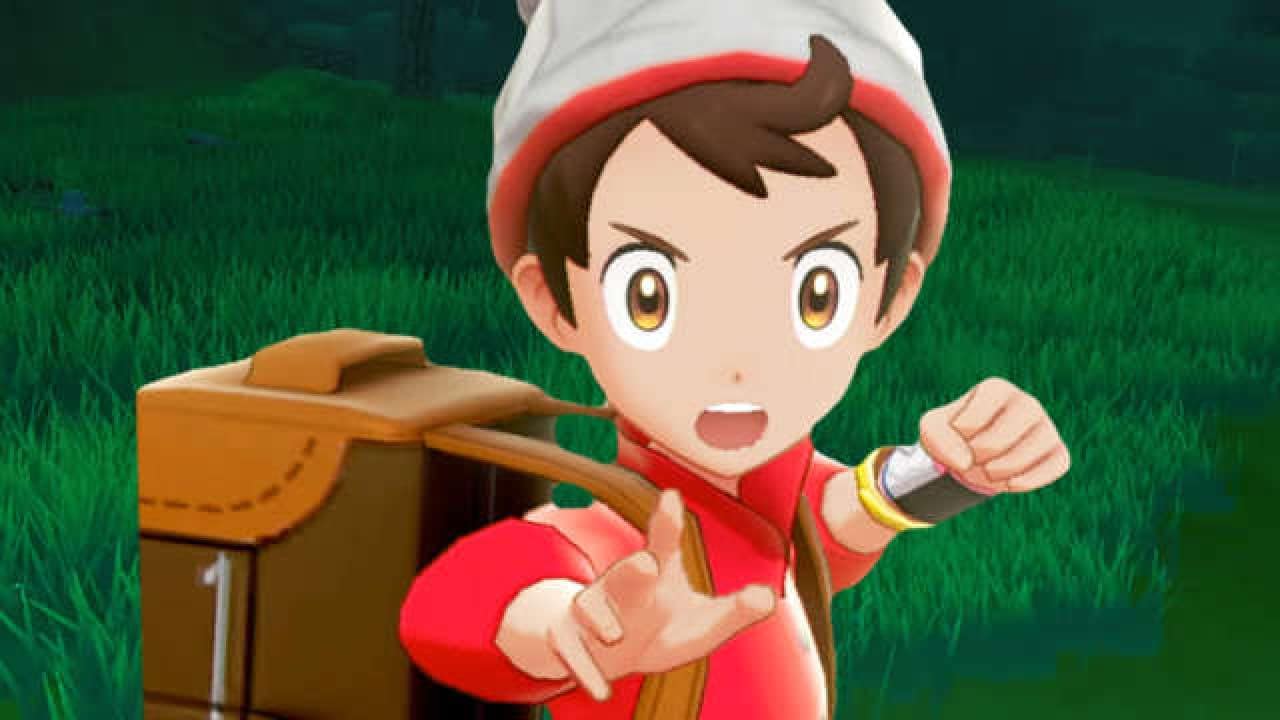 pokemon nuzlocke is a creative invention of Pokémon fans that, despite being one of the longest running series in the industry, does not officially have difficulty modes.

But who needs a start menu option when you can set the challenges yourself? Thanks to the method Nuzlocke you can simulate a much harder mode in any of the Pokémon games.

In this article we will review the concept, the rules and everything you need to know to play pokemon nuzlockeregardless of the game you have.

The first thing you need to know to start your game of pokemon nuzlocke is that this concept is nothing more than a series of self-imposed rules. These rules are limitations that will significantly increase the difficulty of your adventure.

Pokémon Nuzlocke is basically the hard mode of a Pokémon game. Although it is not official on the part of the application, it is recognized among the most advanced players in the series. Many players presume to have completed their Pokémon games using the Nuzlocke rules, which requires both dedication and knowledge of the series.

Although there are apps that serve to measure the progress of pokemon nuzlocke, these really depend on the honesty of the player. Many fans prefer to record themselves to record their exploits, while others complete Hard Mode simply for the joy of it. 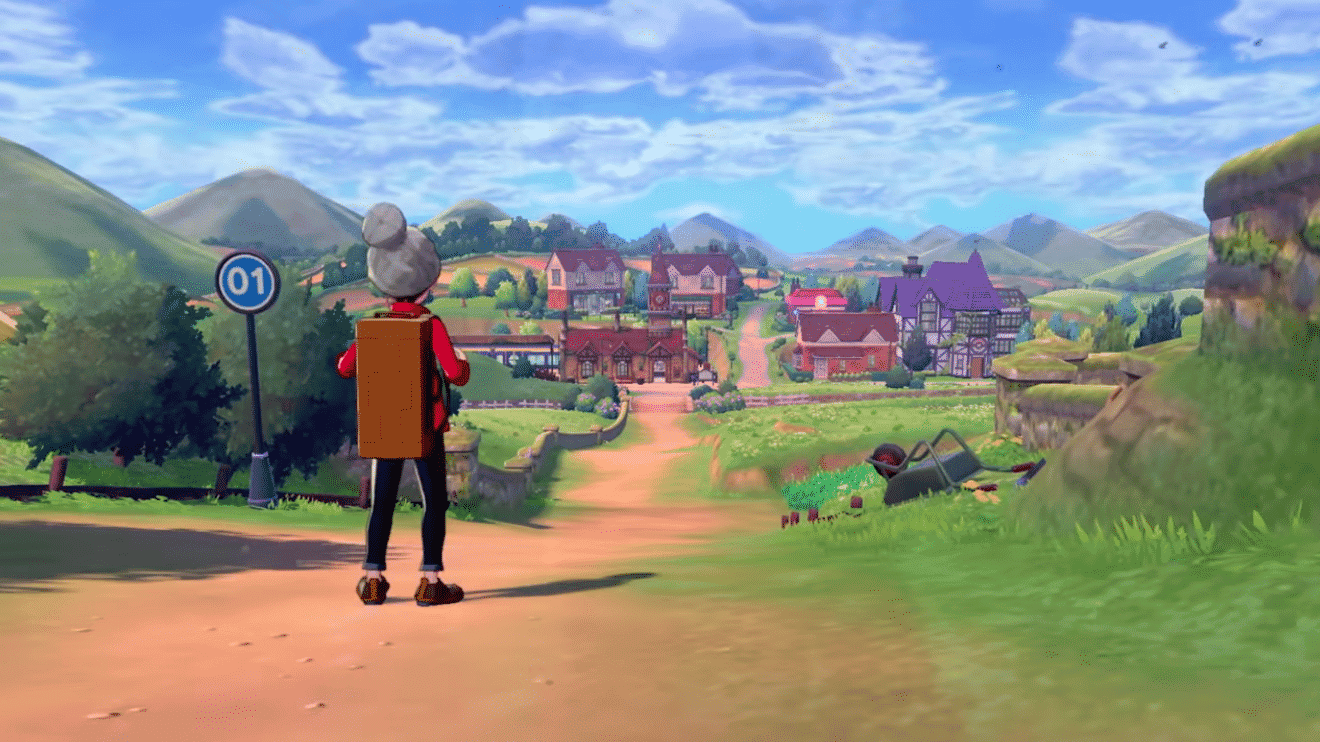 To get started with your Pokémon Nuzlocke challenge, you first need to choose a game from the series. You can try this high difficulty in any of the games, although we recommend that you select the one you are most familiar with first.

The first rule is that if one of your Pokémon is defeated, you will lose it permanently. It does not matter the level or if you saved game before the battle, you will have to release the Pokémon or save it forever inside your PC. If this already seems difficult to you, wait until you read on.

The second rule will define your adventure. You will only be able to catch one Pokémon per route, but not just any Pokémon. It should be the first monster you encounter on that route. And be careful not to lose it, because even then you will be prohibited from capturing another on that route.

So you will have a limited number of Pokémon and you can lose them if you are not careful. This makes for a more exciting game, where every one of your decisions counts.

And since you’ll have a closer connection with your small team, you can’t miss the opportunity to give them a nickname. This is the third rule, so don’t forget to give them a name after capturing them. 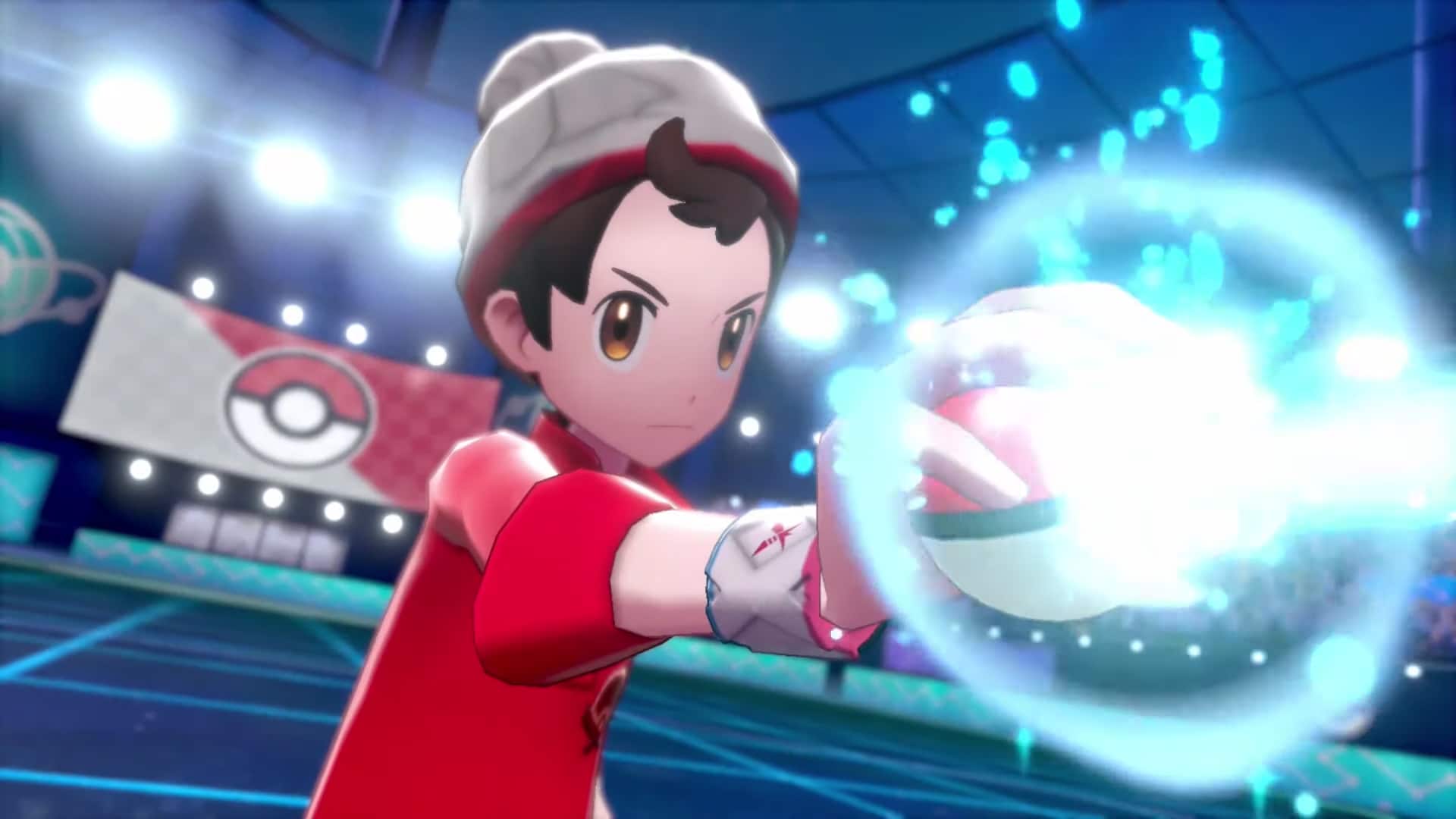 If you are an experienced player, you may not be impressed by the above rules. Those who know the Pokémon battle system inside out could easily get through the games with just a few Pokémon.

For these cases, there are a series of secondary rules that bring even more restrictions for the players. You can choose one or several of them, depending on how easy or difficult you want your game to be. pokemon nuzlocke.

Here are some of the secondary rules you can choose from in your game of Pokémon Nuzlocke:

These rules are just some of the many that the community of Pokemon has invented to challenge itself collectively. 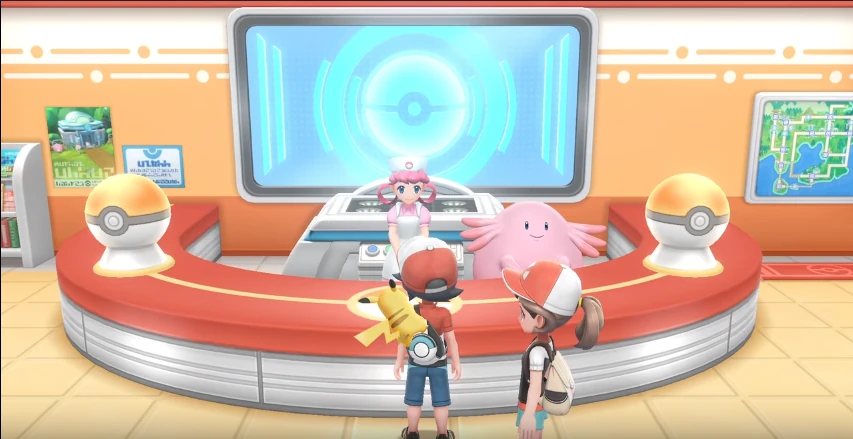 If these rules are not enough for you, you can always make more modifications before starting your game of pokemon nuzlocke.

If you feel like your adventure might be a bit more difficult, you can set additional challenges to your liking. For example, you can set your game to end when you lose your Pokemon starter, ban evolutions, limit allowed levels, or reduce your allowed Pokémon.

On the other hand, if all this seems crazy to you and you want a more difficult but possible experience, you can also modify the rules. For example, you can give two lives to each of your Pokemonhelp you with monsters that have survived from your previous games, or raise the limit of items you can use.

It all depends on the challenge you want to put on yourself. At the end of the day, pokemon nuzlocke it’s a set of self-imposed rules, and you have the final say on how you want to enjoy (or suffer) your game. 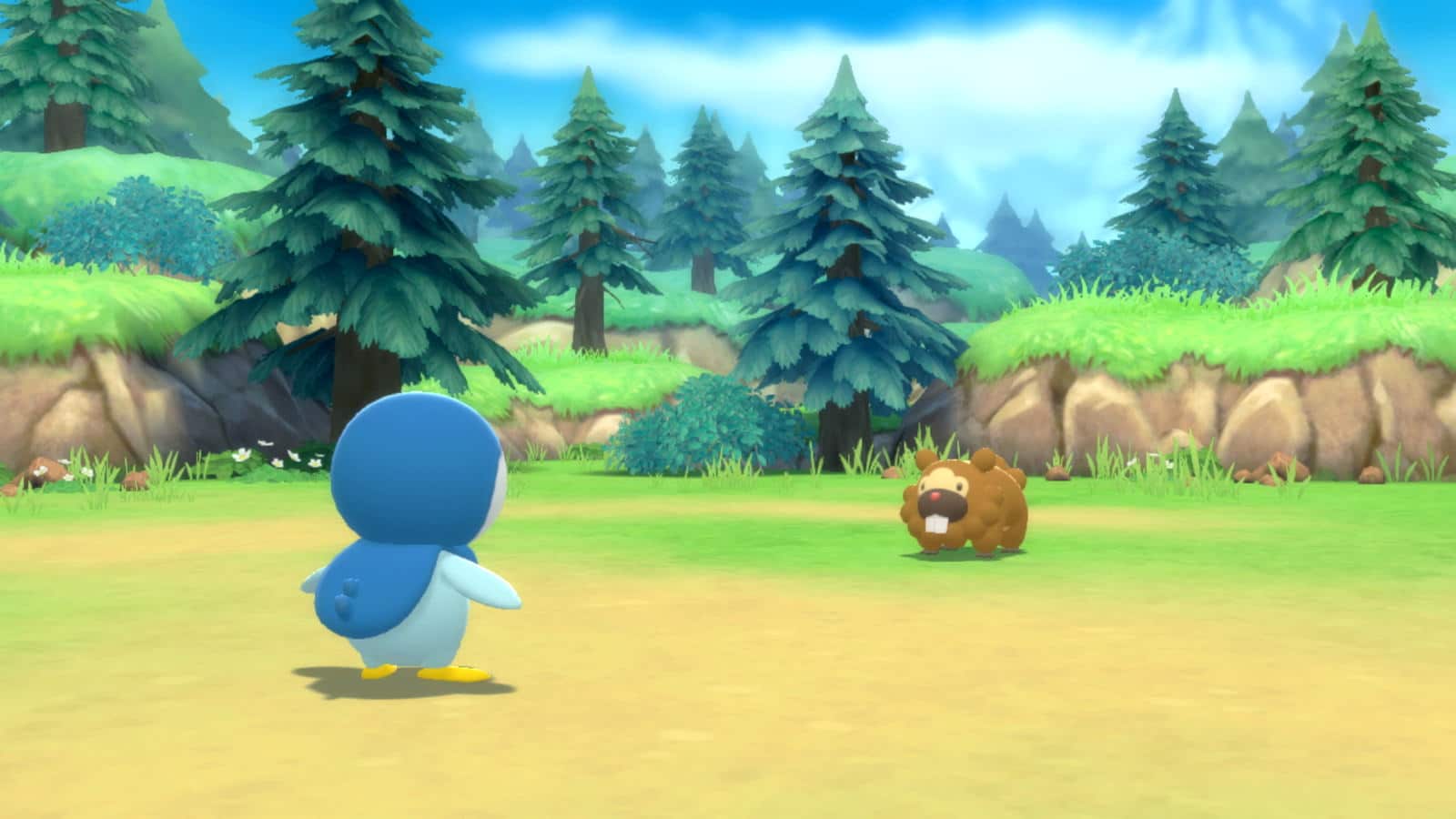 Previous From the pool, Aracely Arámbula raises the temperature in a tight swimsuit
Next There are 5 buildings cordoned off after earthquake 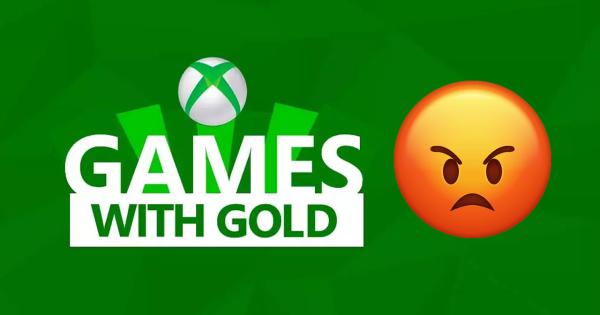 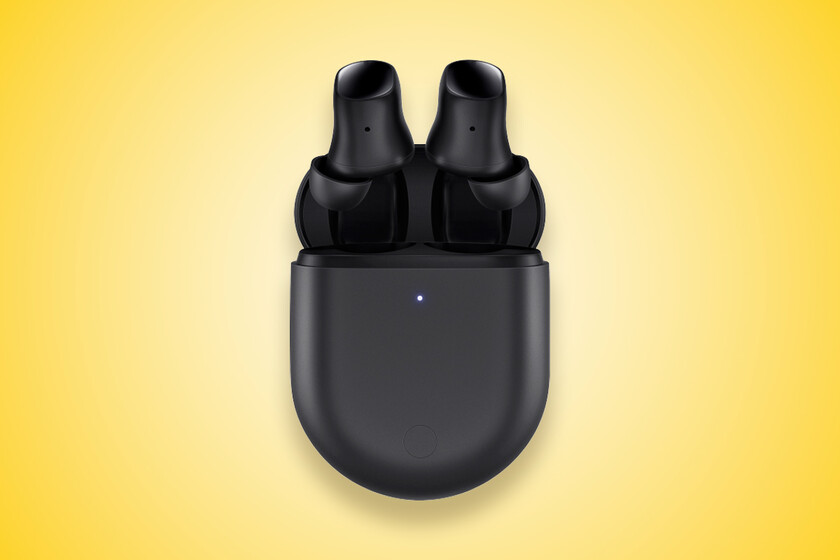