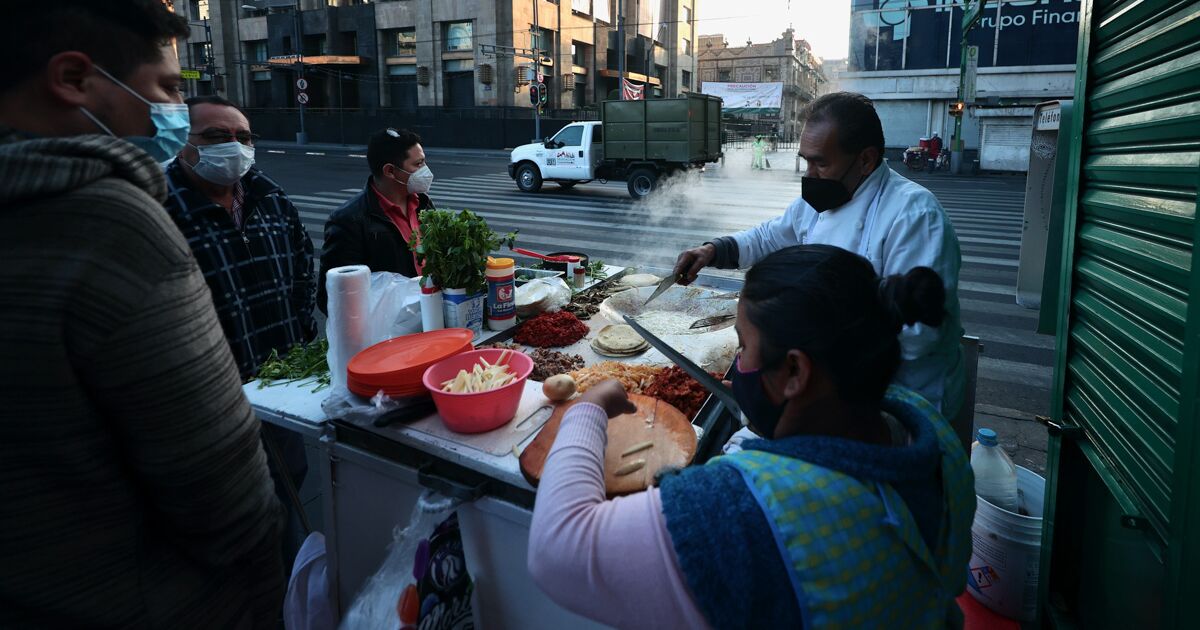 ‘Unlabeled’ and organic foods flourished in 2020

Yanira Reyes, Analytics Leader at Nielsen IQ, comments that in the midst of the sudden search for healthier eating, there were categories that recorded double-digit growth during the months of confinement. According to Nielsen, sales of plant-based fresh meat alternatives increased by double digits. There was also a growing interest in socially responsible brands and local products, while those foods and drinks that had a healthy image, and had to put two or more seals on the packaging, took a hit.

Large food and beverage companies quickly adjusted their product offerings, either by launching new presentations made from plant protein or by adjusting some formulas to reduce the amount of sodium, sugar or fat. Towards the end of 2020, the proportion of products without seals or with a seal was 30% of the total; whereas now it has risen above 35%, according to the Nielsen IQ measurement. “Companies realized that the performance of their products (with various labels) was being lower. Seven months after the implementation, practically 20% of the manufacturers had reduced one stamp on their packaging,” says Reyes.

Nestle and Kellogg’s incorporated boxed cereals without warning labels into their portfolio, while PepsiCo reformulated 70% of its products. Until now, neither of the two companies has revealed the investments in this area.

bimbo it also made reformulations to 82% of its portfolio. Days before the implementation of the labeling, the company announced that its main products, that is box bread and buns, would not have labels, while there would be versions without labels in the categories of toasted bread, breading products and flour tortillas. . Mainland Ark, For its part, it presented a version of Coca-Cola without sugar in June 2021.

But after the relaxation of sanitary measures and the recent inflationary phenomenon, the opportunity for some categories that gained strength during the pandemic to achieve greater penetration in all Mexican households is blurred. Yanira Reyes, from Nielsen IQ, details that, since the implementation of the new labeling in October 2020 to date, products without seals registered a 6% increase in value -because their price is higher-, although in volume they accumulate a fall of 1%.

“These are not trends that can be adopted by the entire population, because they are brands in which we generally see an overprice and given the economic conditions of the country, we are far from there being a mass use of these trends,” says Reyes. “Although we see willingness to purchase above 20 points in these products, they will maintain a penetration below 10% (of households). Perhaps, under other conditions, there would be much more fertile ground for this type of product”, he adds.

The return to normality… And to street food and calories

Although this year the conversation on the internet is still committed to healthier ways of eating -data from the Mexican Association of Online Sales (AMVO) show that the discussion about cereals and grains have a proportion of 34% of the talks about food, followed by 20.6 % of publications related to fruits-, the old trends and eating habits come back like a boomerang.

Adrián Ávalos, Out Of Home & Usage Food Manager of the Worldpanel division of Kantar México, comments that with the return to offices and schools of consumption trends, the eating habits of 2019 also return. “We see that the The health issue is becoming less and less relevant: the Mexican economy is not doing well and people have chosen to try to feed themselves with what they can afford”, declares the specialist.

The octagonal stamps that warn about the high content of sugars, fats and sodium in foods and non-alcoholic beverages are no longer the main criteria for purchasing decisions. “The labeling did not really massively modify the way in which we Mexicans make purchase decisions,” adds the specialist.

24% of Mexicans recognize in a survey by the market research and data analysis firm YouGov that they have not seen changes in their eating behavior at home in the last year, while the analysis of the consulting firm Nielsen IQ shows that the consumption of snacks, confectionery, chocolates and sweets has remained stable in the last two years, regardless of the stamps, because consumers weren’t really surprised to learn that a bag of potato chips had two or three seals, and they weren’t expecting a reduction in seals either.

In the case of beverages, according to the AMVO study, today the largest number of publications is about alcoholic beverages, with 50% of the conversation, and in second place about coffee, with 34%. Hardly anyone talks about the importance of drinking water, at least not on the internet.

When it comes to making the supermarket, Elvia Rangel assures that she still considers the nutritional seals as a guide for her children’s food, and says that she stopped consuming those products with more than two nutritional warning seals. Out of her cart were processed fruit juices and sweets, and she changed brands of yogurt and honey, but she admits that she went back to buying chocolate and hazelnut cream.

Previous The great scare that Eiza González experienced during the earthquake in Mexico: VIDEO
Next Santos vs. FC Juarez (2-0). GOALSHalftime 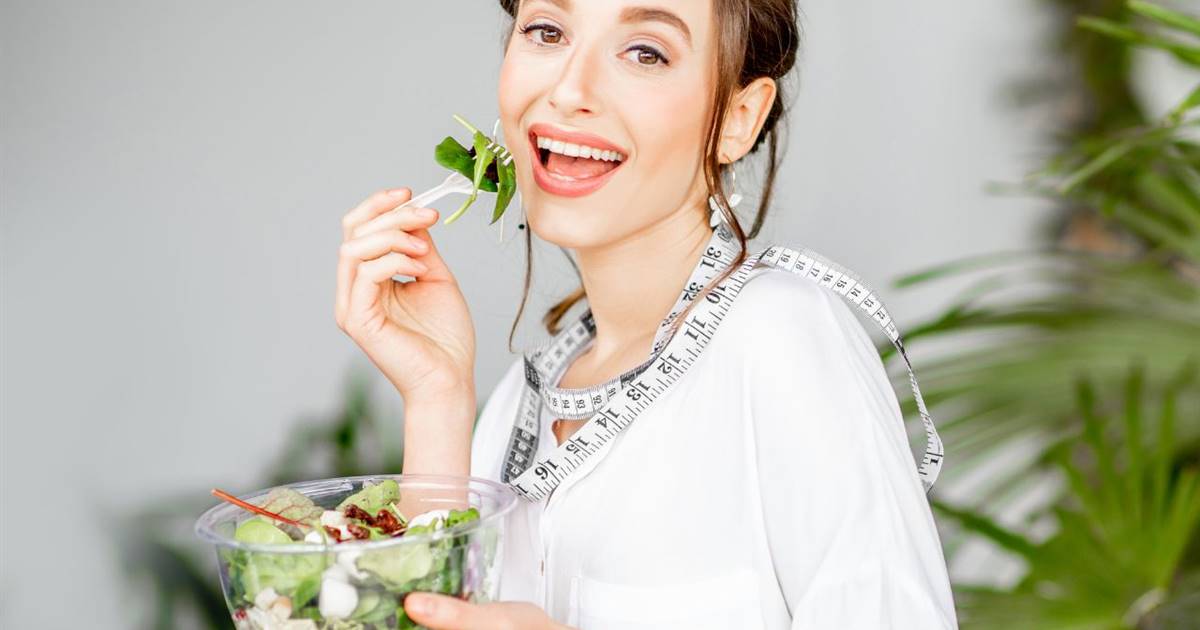 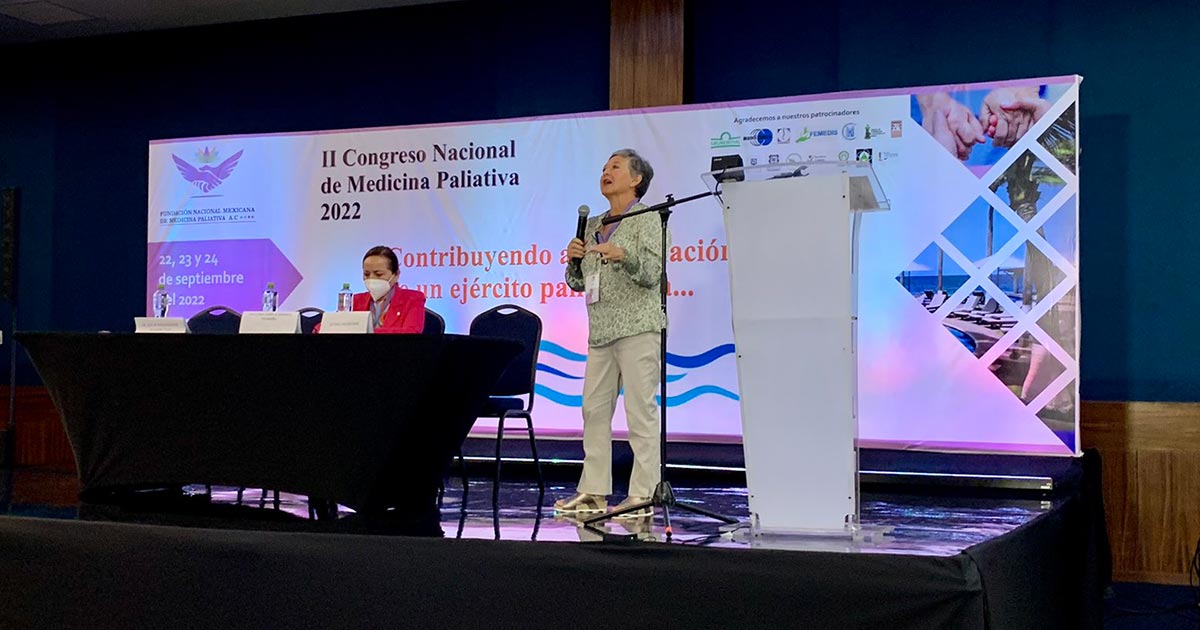