In the last column, we analyzed the General Health Law issued in 2019, which was very controversial at the time due to the disappearance of Seguro Popular and the creation of the Health Institute for Well-being (Insabi). To date, health problems have not been resolved and, on the contrary, have worsened; the new Health Law did not work and once again it is intended to reach the level of health of the Nordic countries, but how?

On August 31, it was published in the Official Journal of the Federation the decree that creates the decentralized public body called IMSS-Wellness Health Services, which aims to “provide people without affiliation to social security free medical and hospital care with medicines and other supplies, under criteria of universality and equality, in conditions that allow them effective, timely, quality access and without any discrimination.

What this decree does is tacitly replace Insabi, which is another decentralized body, divided into sectors in the Ministry of Health. The purpose of Insabi is (or was) to provide free provision of health services, medicines and other associated supplies to people without social security. At first glance it would be the same, right? What was the intention of converting a social program, subject to operating rules, with an intention of solidarity towards the rural regions and indigenous population of the country, into a financial and governing health operator? Well, it turns out that the Ministry of Health as such is about to disappear, and the “new” program absorbs it in its entirety, including hospitals, personnel and supplies. But how? That’s how many of us stayed, dear reader.

The first thing is to sign the agreement, even as the state governments already have a “line” to abide by everything that comes in it, giving up their infrastructure and others.

Later, the image of the medical units will have to be changed, mainly by changing its color, and no, fortunately it is not the icing on the cake. Hospitals that are (were) second level medical care (hospitals with basic specialties) will regress by becoming a “mix” of first and second level care, that is: primary care with second level care.

For someone who is unaware of hospital operations and processes, it may sound good, but for those of us who know hospital dynamics, we know that this will end sooner rather than later in something very complex.

Mix something that cost work to advance in technology, supplies and specialties; the new operating rules remove it and add community action.

The IMSS-Well-being emerged in 1979 to operate two thousand rural medical units in especially indigenous regions, since it is its essence and 52 field clinics-hospitals. Estimated to serve, at that time, 10 million people, and by 1981 these plans had been exceeded, since 14 million people were treated in 3,024 medical units. His distinction was always collaborating closely with the community. In other words, their care model was viable in rural areas, but will it be viable in cities where they have concentration hospitals such as Obregón, Nogales or Hermosillo?

According to Ensanut 2021, 44% of the IMSS-entitled population does not attend IMSS: 39% go to the private sector and 5% to other public providers.

Here another “gap” arises in the initiative, since of that percentage, almost all of them prefer to be treated in offices adjacent to pharmacies, perhaps because of the rush, because of access, or because of a very good treatment that the health care provider gives them. services in this case the doctor.

The truth is that they have become an important arm of the Mexican health system and that in the not too distant future it is intended to disappear rather than regulate it, and yes, dear reader, as was done with Seguro Popular, but why? disappear something that works? In addition, it will be necessary to explain to users that they will definitely not have access to the most prestigious IMSS hospitals. They did not know?

In this way we will never achieve the much desired Norwegian health system and less with the cuts that come in the PEF2023, but we will leave that for the next column.

Previous Gerard Piqué: model with whom he was related when he was dating Shakira breaks the silence
Next What do the specialists think about the swollen hands of King Carlos III 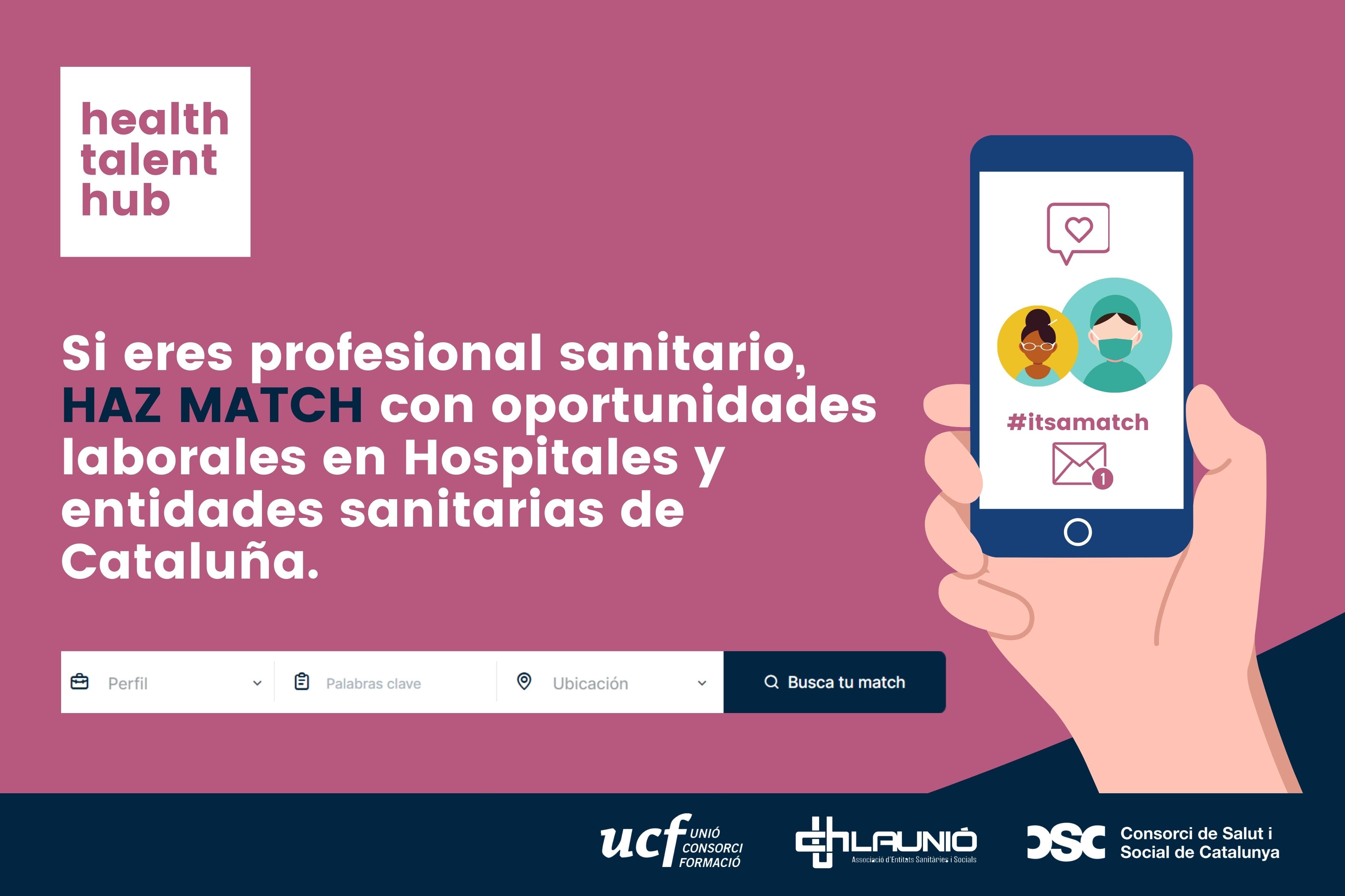