Gerard Piqué: model with whom he was related when he was dating Shakira breaks the silence

The controversy between Shakira and Gerard Pique continues after More names of the supposed love affairs that the footballer had came to light while he was with the singer.

One of them was Bar Refaeli, who, according to the journalist Jordi Martín, had a relationship with Gerard Piqué, in 2012. Just a year after she ended her romance with actor Leonardo DiCaprio.

However, and according to the communicator, the problems between Pique and Shakira they would have started because she found the conversations they had recently.

“The break between them began because Shakira, 45, found messages from Refaeli. There was more than messages, there was also a private meeting.” the reporter explained.

“A few days ago I spoke with a close friend of Refaeli, who was also my friend for many years, who confirmed to me the reason for the model’s frequent visits to Barcelona at that time. Shakira was shocked,” he added.

According to his story, the spark between Piqué and Refaeli emerged again last yearduring a trip the footballer made to Monaco.

“Between June 30 and July 6, 2021, Piqué made a trip to Monaco, escorted by someone who was not Shakira. I also passed this information. Many of these are new details that she was not aware of,” she added.

Bar Refaeli denied having an affair with Piqué

About, the Israeli model in August last year denied having an affair with Piqué, at the insistence of some media to relate them, he limited himself to saying: “‘We are just good friends”, reported DailyMail.

Likewise, in 2012 when she was linked to the Barcelona star, Bar Refaeli denied having any interest in any footballer and much less by Piqué, despite the fact that people close to them claimed they had an affair.

This is how Jordi Martin exposed Piqué’s infidelities: 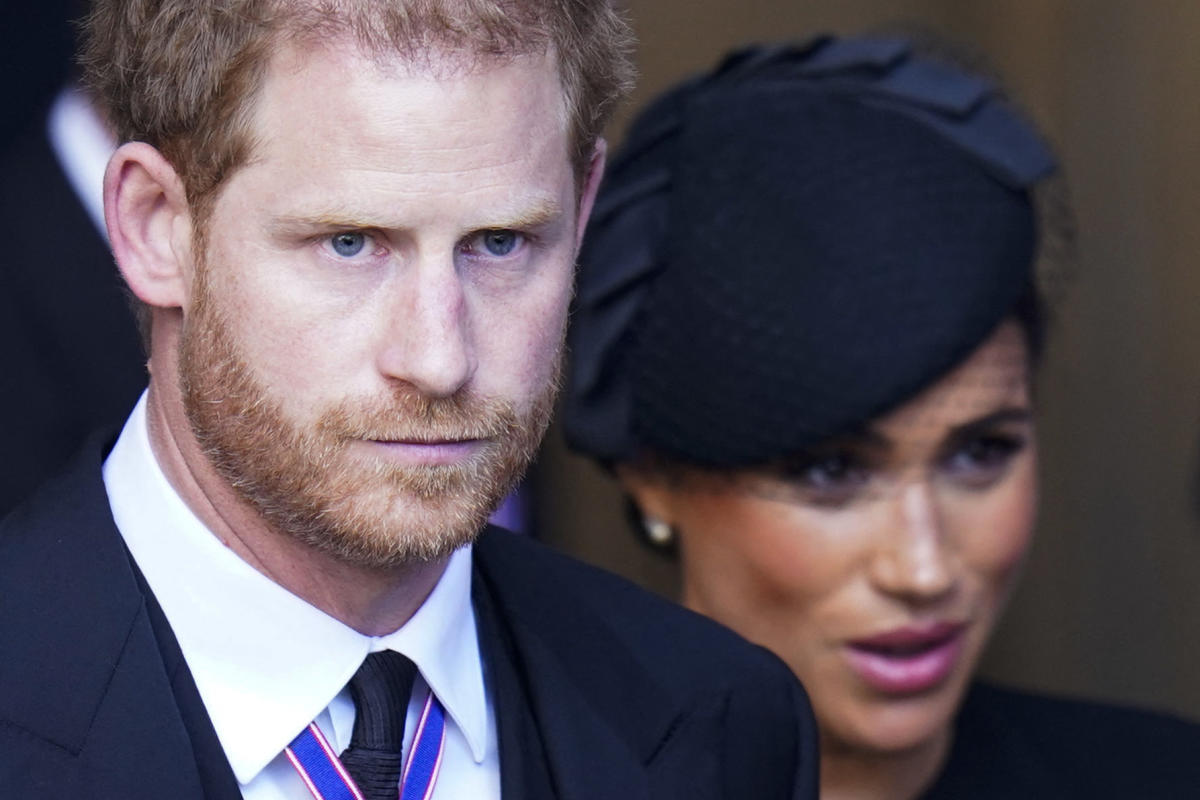 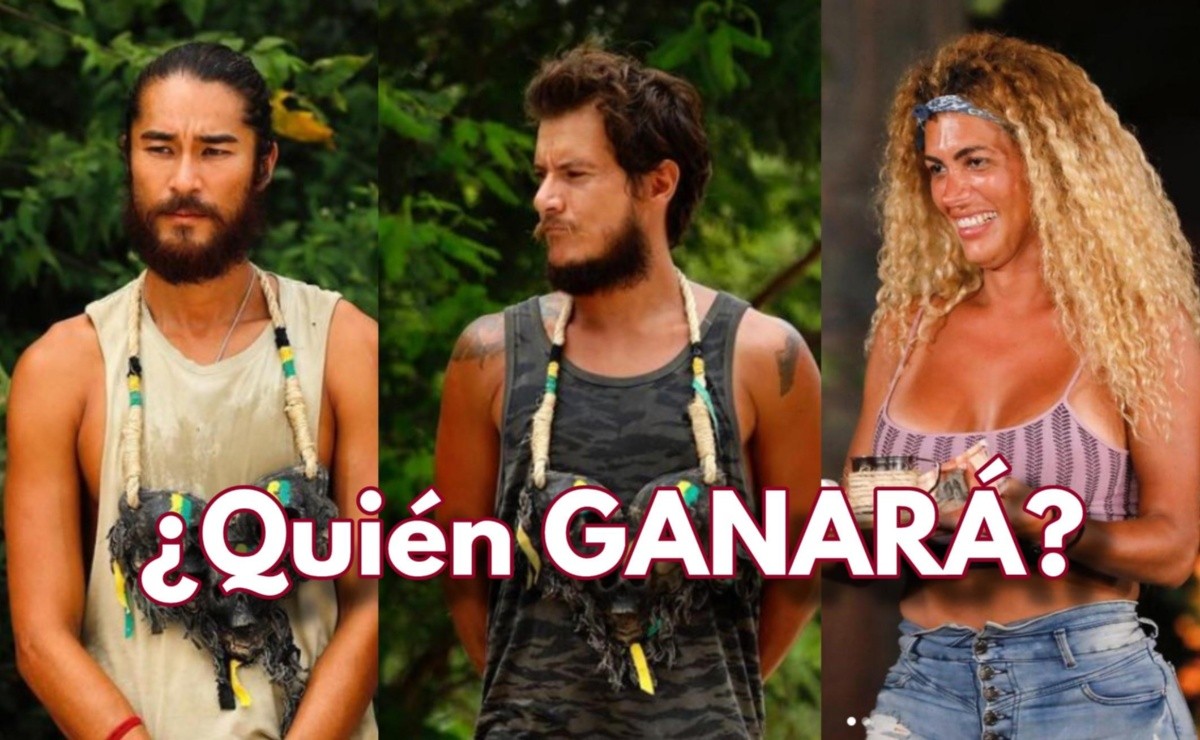