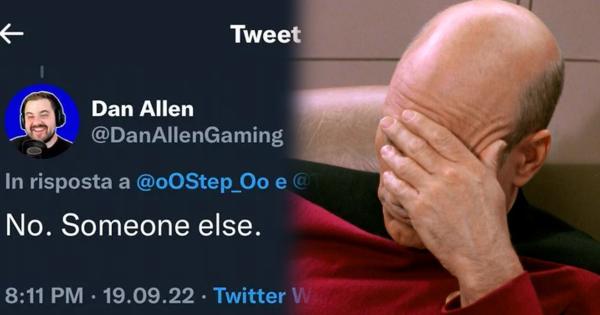 Fail! It seems that an insider revealed his identity by accident; he is a youtuber

Love ’em or hate ’em, it’s undeniable that whistleblowers are a key player in the video game industry, something that’s especially true in the modern age of social media and forums. Who are these anonymous personalities? How do they get their inside information? It is clear that the answers to these questions vary from case to case.

In recent months, whistleblower The Insider ― also known as TheRealInsider ― has made a name for himself after revealing truthful information about various projects. For example, he was one of the people who shared the code names of the new Assassin’s Creed before its official reveal in the latest Ubisoft Forward. He also assured that PlayStation would reveal a new IP before October.

It’s clear that this personality proved to be a reliable source when it comes to video game industry leaks. Unfortunately, his career could be at risk due to a simple mistake that could happen to anyone.

Related video: Video games (as we knew them) are going to die

As highlighted by the portal InsiderGamingall clues suggest that the person behind The Insider is DanAllenGaming, a popular youtuber who currently has more than 189,000 subscribers on the Google platform.

Specifically, it appears that the content creator forgot to change his Twitter profile when answering a question that was directed at TheRealInsider. The community began to theorize that the youtuber is the informant after the latter’s account was deleted after the alleged slip.

Article: There are leaks and rumors that tell the truth… whether you like it or not

At the time of this writing, DanAllenGaming’s Twitter account is no longer available, which only adds to the speculation surrounding this unique case.

On a Discord server, renowned journalist Jason Schreier noted that DanAllenGaming was one of the people who gave official coverage of September’s Ubisoft Forward, meaning he was aware of the announcements. He also pointed out that both the informant and the youtuber have a similar writing pattern.

@ggMikkael I don’t know if it’s a fullHP issue, but I’ll leave you here what happened out of mere curiosity with TheRealInsider so that you have context xd, in short, Jason caught the insider, he was Adam and he was breaking contracts with an embargo with his multi-account. pic.twitter.com/8ywJI8FVol

While it’s not 100% confirmed that DanAllenGaming and The Insider are the same person, all clues point in that direction. If so, the content creator is in big trouble because he broke multiple non-disclosure agreements.

But tell us, what do you think of this situation? Let us read you in the comments.

Stay informed here, at LEVEL UP.

Previous They beat José Ron for asking not to do more drills: “They pull the energy”
Next Ricardo Cadena received a heavy fine after criticizing arbitration of the National Classic 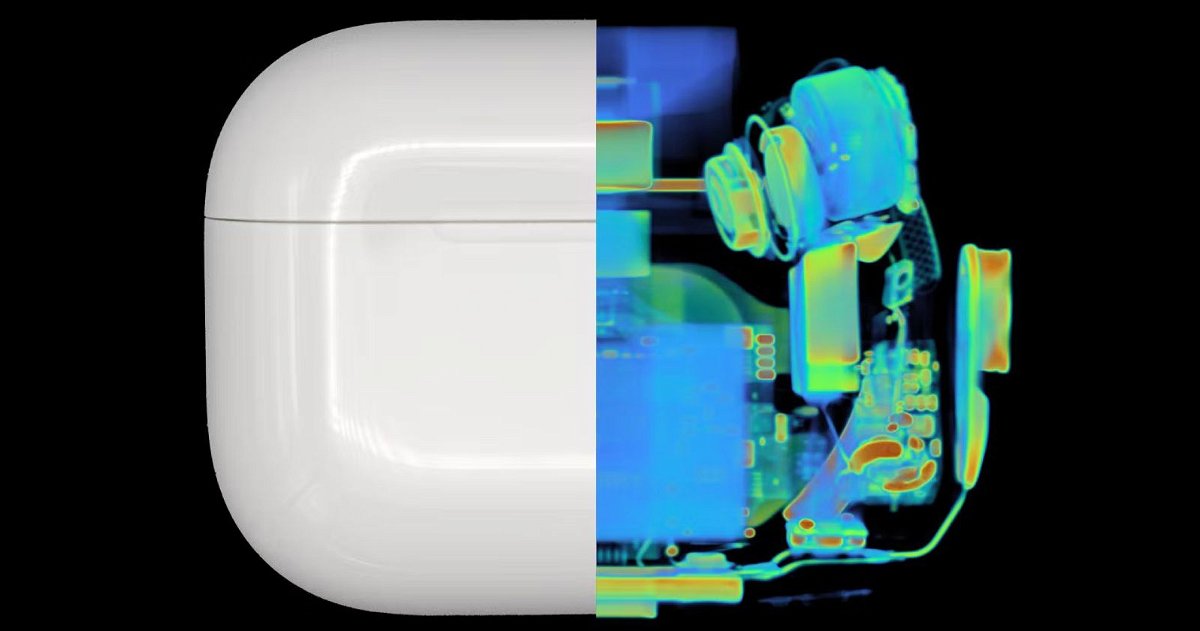 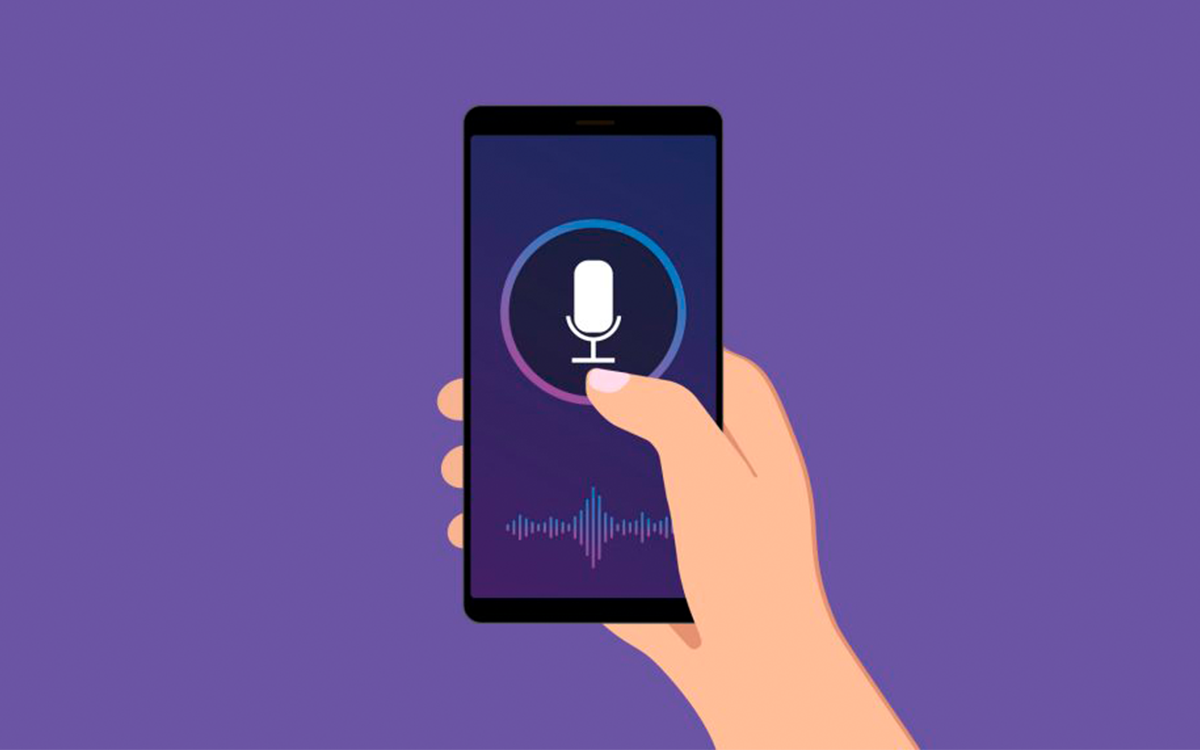 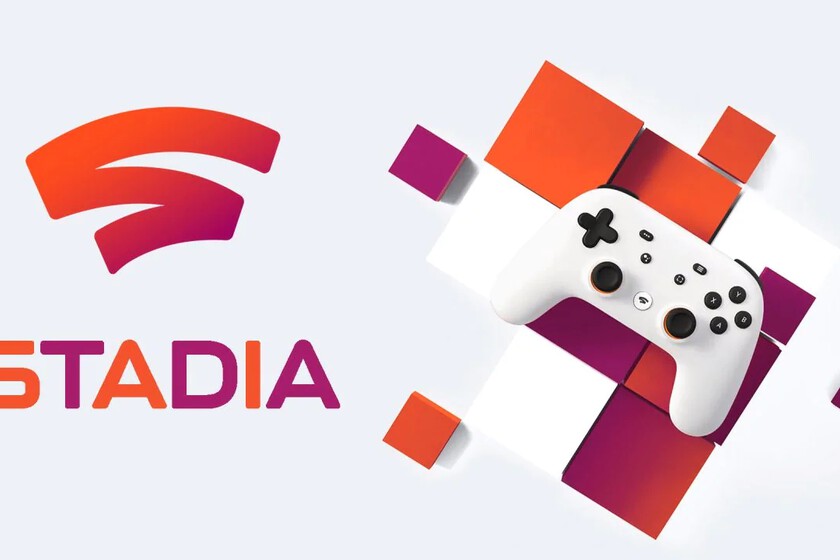 Google will close Stadia, its cloud gaming service that was going to arrive in Mexico