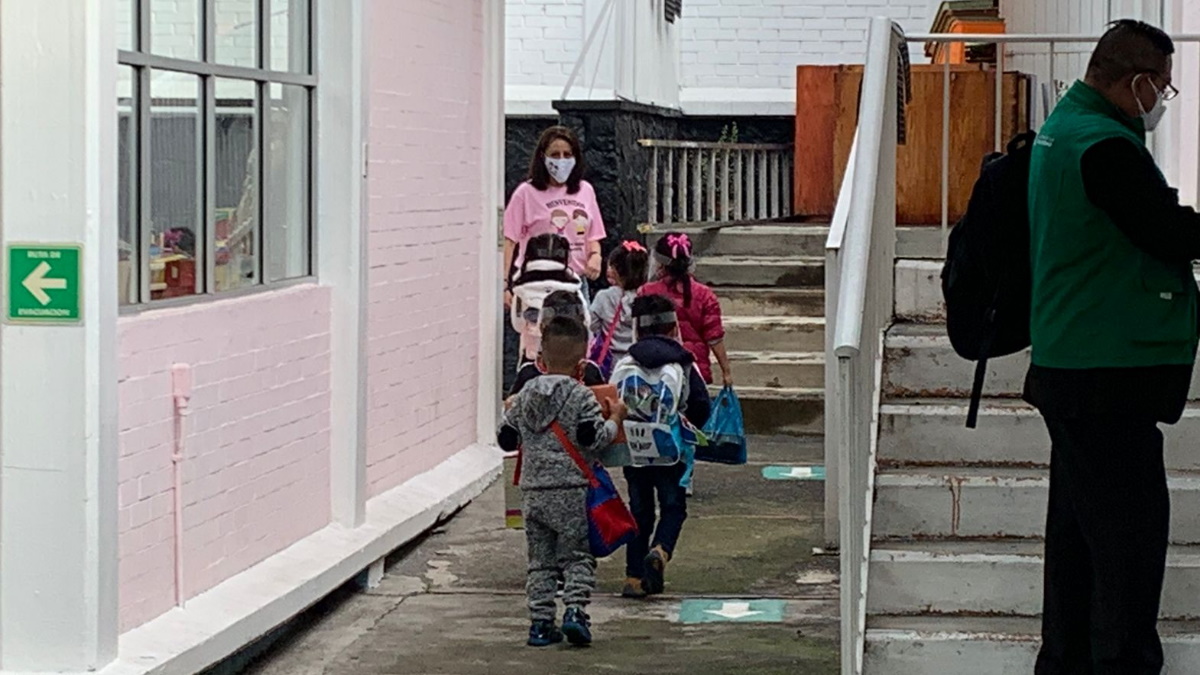 Face-to-face classes will continue in Mexico City after the earthquake; are suspended in Colima and Michoacán

The Secretary of Public Education (SEP), through the Federal Educational Authority in Mexico City (AEFCM), reported that face-to-face school activities in public Basic Education schools continue normally in the capital in both shifts after the earthquake on Monday.

Through a statement, the federal agency explained that classes remain unchanged, so students can go safely to their school campuses.

He explained that in a first tour with the Civil Protection authorities of Mexico City, the AEFCM confirmed that there are no structural damages in the educational establishments of the country’s capital.

In coordination with the Secretariat of Civil Protection of Mexico City, the AEFCM will continue, in the coming days, the inspection tours in the 6,849 public and private schools, to detect any structural damage to the buildings.

Classes suspended in Colima and Michoacán after earthquake

The state authorities of Colima Y Michoacanthose most affected by the 7.7 magnitude earthquake, reported the suspension of classes to carry out an assessment of damage to their schools.

In the state of Colimaactivities were suspended for this Tuesday, September 20 at all levels.