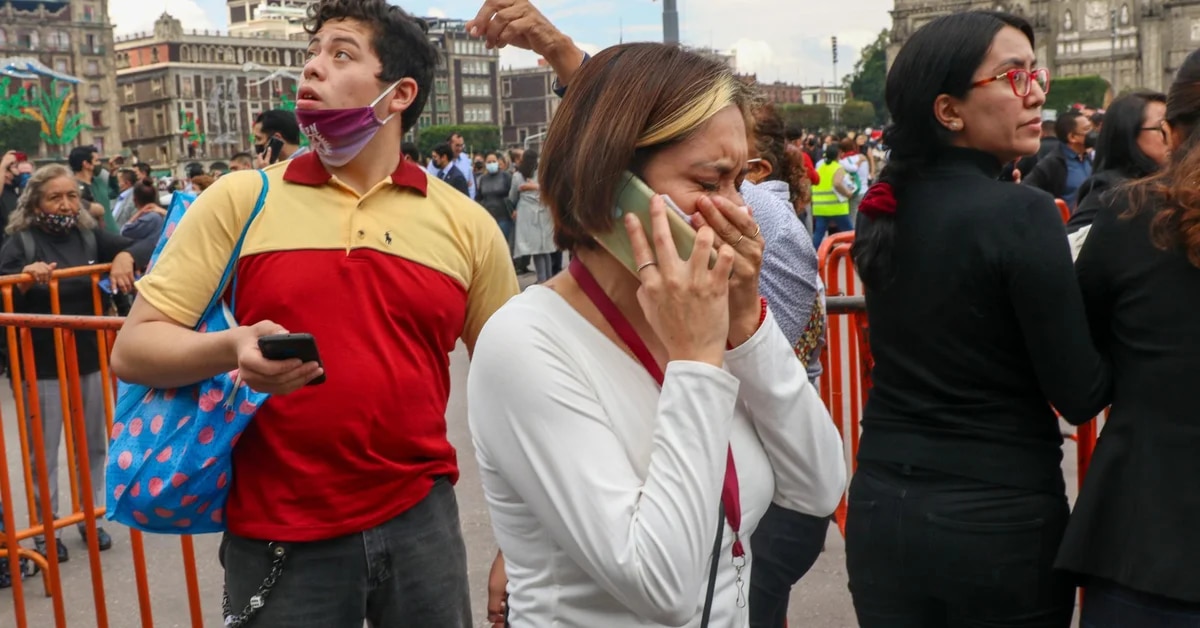 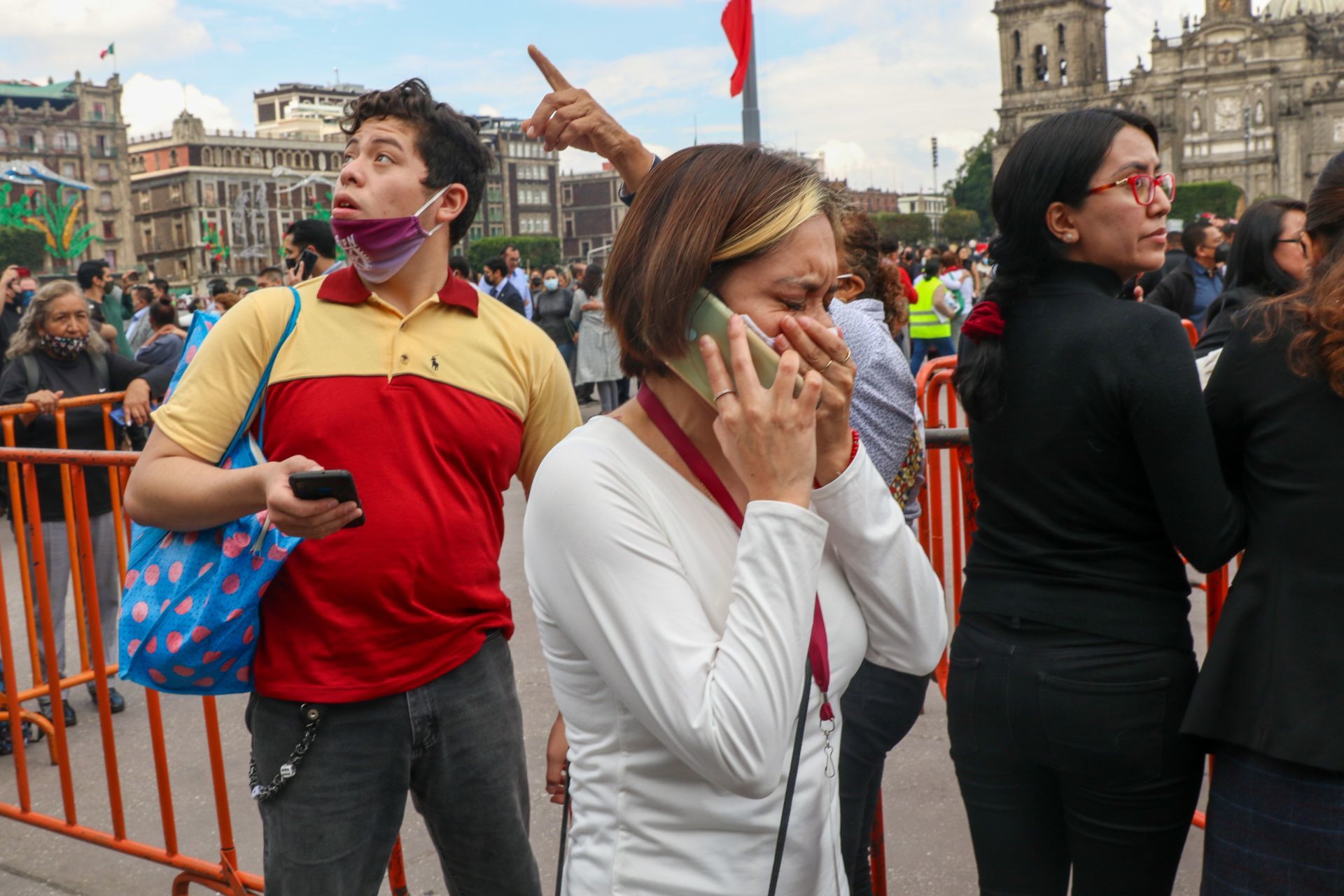 East Monday, September 19, an earthquake was recorded, which had a magnitude of 7.4, according to the first reports, with epicenter south of Coalcomán, Michoacan. However, after rectifying the information, a magnitude of 7.7. The official Twitter account of National Seismological reported an important aftershock of today’s earthquake; the magnitude was 5.3 and it happened south of Tecomán, Colima.

For its part, the seismic warning system SkyAlert, in the same way through its official account on social networks, reported the first relevant reply pointing out that it was a magnitude of 5.1.

SkyAlert reported a 5.1 aftershock after the magnitude 7.4 earthquake (Photo: Twitter/@SkyAlertMx)

In addition, it should be noted that the Ministry of National Defense (Sedena) confirmed through their official accounts the magnitude of 7.7 of the earthquake registered kilometers from Coalcomán, Michoacan.

Similarly, the Head of Government, Claudia Sheinbaum reported that most of the alerts were activated and that no major damage was reported in Mexico City.

Through its official Twitter account, the National Coordination of Civil protection ruled out the appearance of tsunamis after the earthquake registered this Monday in Coalcomán, Michoacán. The institution pointed out that, due to the location of the epicenter changes in sea level are not expected.

It should be noted that, in the same way through his official social networks, President Andrés Manuel López Obrador (AMLO) reported that contacted the Governor of Michoacán, Alfredo Ramírez Bedolla. In said message via Twitter it was pointed out that there was only material damage.

On the other hand, AMLO confirmed the death of a person derived from the detachment of a fence of a shopping center in Manzanillo, Colima. In another point of Colima, the gym ceiling dropthe alert of these events circulated through videos on social networks in which it is possible to listen to people who claim there were people trapped in said place.

The roof of a gym in the Punto Bahía shopping center in Manzanillo, Colima, where the La Marina store is located, fell.

Following the earthquake, the University of Colima reported, through an official statement, that classes were suspended on September 19 and 20 because the corresponding protocols were initiated and structural inspections will be carried out.

The governor of the state of Colima, Indira Vizcaino Silvacommented that they are concentrating all the information about the earthquake damagewhich was first reported with an intensity of 7.4 and then adjusted by the SMN to 7.7.

“The members of the State Civil Protection Council are meeting; We are concentrating all the information on the damage from the earthquake, as I have already reported, unfortunately one person died and, in the data that we have so far, some people with injuries”, he reported through his official Twitter account.

Classes are suspended today Monday in the evening shift at all levels.

The Civil Protection authorities continue with the damage assessment and at this time they have begun the review of the educational establishments.

I invite you to only attend to official information.

Another of the places where they were registered strong images derived from the earthquake it was in Jaliscoa place where, through recordings that circulate through social networks, you can observe the way in which The accident caused several cars and trees to move from one side to another..

Images of the earthquake captured in Jalisco.

The Ministry of Communications and Transportation in Michoacán indicated that there was affectationsderived from today’s earthquake, on the Highway: Pátzcuaro-Lázaro Cárdenas km. 228. Likewise, reported that work began to remove the detachment. Given these facts, he asked the drivers and the population in general to act with caution.

Previous He got tired of Tano’s bad treatment in the locker room and would say goodbye to America, it’s not Damm
Next Karely Ruiz raises the temperature like no one else with her deep neckline on Instagram