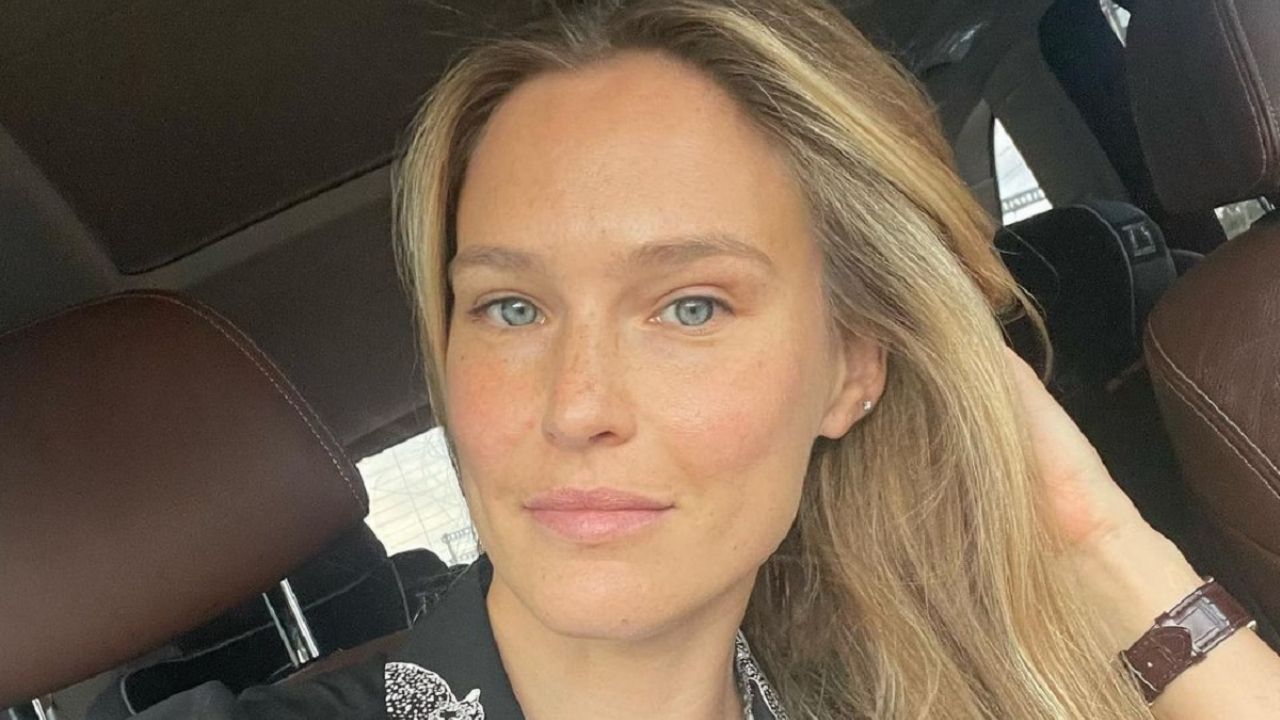 Bar Refaeli: 3 photos that confirm why Gerard Piqué’s alleged lover is one of the most beautiful women in the world

The separation between Shakira and Gerard Piqué keep adding chapters. After meeting in Barcelona to define what will happen in terms of the possession of her two children, which for the moment does not come to fruition, the ex-partner remains estranged and every day they move further and further away.

A few days ago a new infidelity on the part of Gerard Piqué. It would have been in 2012 (already with two years of relationship with Shakira) with an ex-girlfriend of Leonardo DiCaprio. She is the Israeli model, actress and television presenter Bar Refaeli, also known for belonging to one of the richest families in her country.

The person in charge of disclosing this information about Refaeli it was the paparazzi Jordi Martin; known for capturing Shakira’s every move for years. According to her statements, where he affirms that he spoke with a person close to her who told him: “Now I can confirm it for you,” said the journalist in the Socialité media.

The one that was the third in discord between Shakira – who knew something but was only able to confirm it now – and Gerard Piqué, is currently married to businessman Adi Ezra and is the mother of three children. It was definitely just an affair between the Catalan and the model, who frequented the Camp Nou, since she used to have dinner with Barcelona players.

In the same medium, the paparazzi confessed that it was he himself who sent the information to Shakira days ago and that she “was stunned.” This infidelity would be added to that of Clara Chía Martin, Piqué’s current partner, which he could not hide, as if she achieved the previous one with Bar Refaeli. In addition, there would be another infidelity of Gerard Piquéwhich is not yet confirmed but has last summer in Monaco.

Previous Civil Protection reports earthquake in San Pedro
Next WORTH A READ: Robert Lewandowski explained the main differences between the League and the Bundesliga