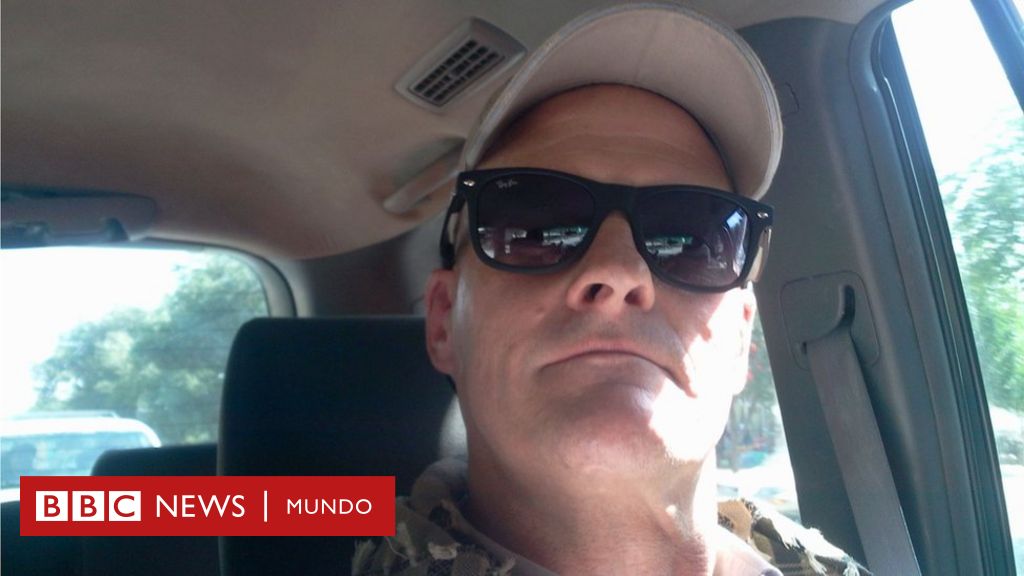 An Engineer for a Convicted Drug Trafficker: US and Afghanistan’s Taliban Government Conduct Unusual Prisoner Swap

The Taliban have released an American engineer they have held hostage since 2020 in exchange for an Afghan tribal leader who had been in US custody since 2005.

In return they received Bashir Noorzai, a Taliban ally who he was serving a life sentence por drug trafficking In U.S.A.

Frerichs, 60, was kidnapped by the Taliban a year before the Western-backed Afghan government collapsed and the Taliban regained power in Afghanistan.

The recently freed American, who before working as an engineer was a Navy diver, had lived and worked as a civil engineer in Kabul for 10 years.

His sister, Charlene Cakora, said the family never gave up hope of getting him back.

“It makes me very happy to know that my brother is safe and on his way home with us. Our family has prayed for this to happen every day in his more than 31 months as a hostage,” he said in a statement.

“There were some people who were opposed to the deal that brought Mark home, but President Biden did the right thing. He saved the life of an innocent American veteran,” he alleged.

Bashir Noorzai was received as a hero upon his return to the Afghan capital, where Taliban fighters welcomed him with flower garlands.

“My release along with that of an American will forge peace between countries,” he told a news conference.

Noorzai was a close ally and friend of the Taliban’s founder, Mullah Omar, and helped finance the first Taliban government in the 1990s.

Although he did not hold an official position, “he provided strong support, including weapons,” Taliban spokesman Zabihullah Mujahid told the AFP news agency.

Noorzai passed 17 years in US custody for heroin smuggling.

Prosecutors alleged that he ran a vast opium-growing operation in Kandahar province, the traditional Taliban heartland in the south of the country.

At the time of his arrest in 2005 he was considered one of the biggest drug dealers in the world and controlled more than half of Afghan opiate exports, which account for much of global production.

In 2008, a New York court convicted him of conspiring to traffic more than $50 million worth of heroin into the United States.

The kidnapping of the engineer and Navy veteran has been a serious impediment to improving relations between the US and the Taliban, whose government has not yet been recognized by any country.

President Biden declared in January: “The Taliban must immediately release Mark if they expect any consideration of his legitimacy aspirations. That is non-negotiable.”

At least one other American remains in Taliban hands: independent filmmaker Ivor Shearer and its Afghan producer, Faizullah Faizbakhsh, were arrested in Kabul in August.

Eric Lebson, a former homeland security official who volunteered to help the Frerichs family, wanted Biden’s actions to secure the engineer’s release to be “an indicator of his commitment to urgently do the same for other Americans detained at the foreigner as hostages or improperly”.

“They are being held because they are Americans and they need the United States government to bring them back home,” Lebson said.

Previous Canelo Álvarez: Will he fight Benavidez? The Tapatio explodes and this says
Next Verónica Castro confesses that she apologized to the wife of “El Loco” Valdés for their affair