An earthquake of magnitude 5.4 is recorded south of Coalcoman, in Michoacán

A yes was recordedmagnitude 5.4 smo to 71 km south of Coalcomán, in Michoacán, reported the National Seismological Service (SMS) through social networks.

The move occurred at 2:04 p.m. and had a depth of 10 kilometers, according to the agency. Initially, the tremor was reported to be of magnitude 5.5, but the SMN adjusted the data a few minutes later.

The tremor occurred while the Coalcoman authorities continued with the damage count after the 7.7 magnitude earthquake of September 19, they have suffered more than 600 aftershocks.

After the aftershock at 2:00 p.m. on September 20, Coalcomán Civil Protection elements carried out a review of several buildings that were already affected.

According to officials, more than 70 buildings with damage have been reported, among which the cathedral stands out. Staff placed a yellow ribbon in the convent chapel for the sisters, who will no longer have access to some rooms. The building presented new damage in which some foundation rods can be seen.

The tremor was also felt in Jalisco. workers of the Council of the State Judiciary were evicted from the facilities in the Center History of Guadalajara.

“Here it also felt strong, fortunately I can now confirm that there is no damage or material damage, much less damage to people in Guadalajara, it did not happen again from a great scare,” said Mayor Pablo Lemus in an interview for MILLENNIUM TV.

“Yes, something strong was felt, not the same as yesterday, we did not have the same complications, but it did feel quite a lot. We realized it and that is why we evacuated the area,” said René Hernández, a man who was in the area, to Telediario Guadalajara.

At a press conference, Governor Alfredo Ramírez Bedolla reported that plans to declare a disaster zone in some localities after the 7.7 magnitude earthquake that occurred yesterday.

“Today at 5:00 p.m. the State Civil Protection Committee meets with more detailed information for declare the area a disaster and then access federal resources. We have more than 3,000 homes affected and that we are going to attend to with the government of the Republic.”

The Secretary of the Government of Michoacán, Carlos Torres Piña, announced that four municipalities will be declared in a disaster situation, these are: Coahuayana, Chinicuila, Coalcomán and Aquila.

Previous “Verstappen has influence, no matter what he says” – Fox Sports
Next Lip reader reveals what William said to Harry at Queen Elizabeth II’s funeral 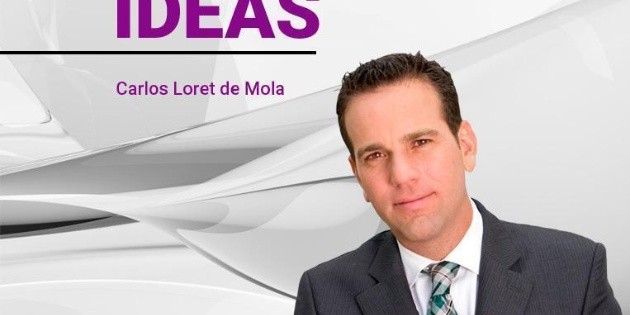 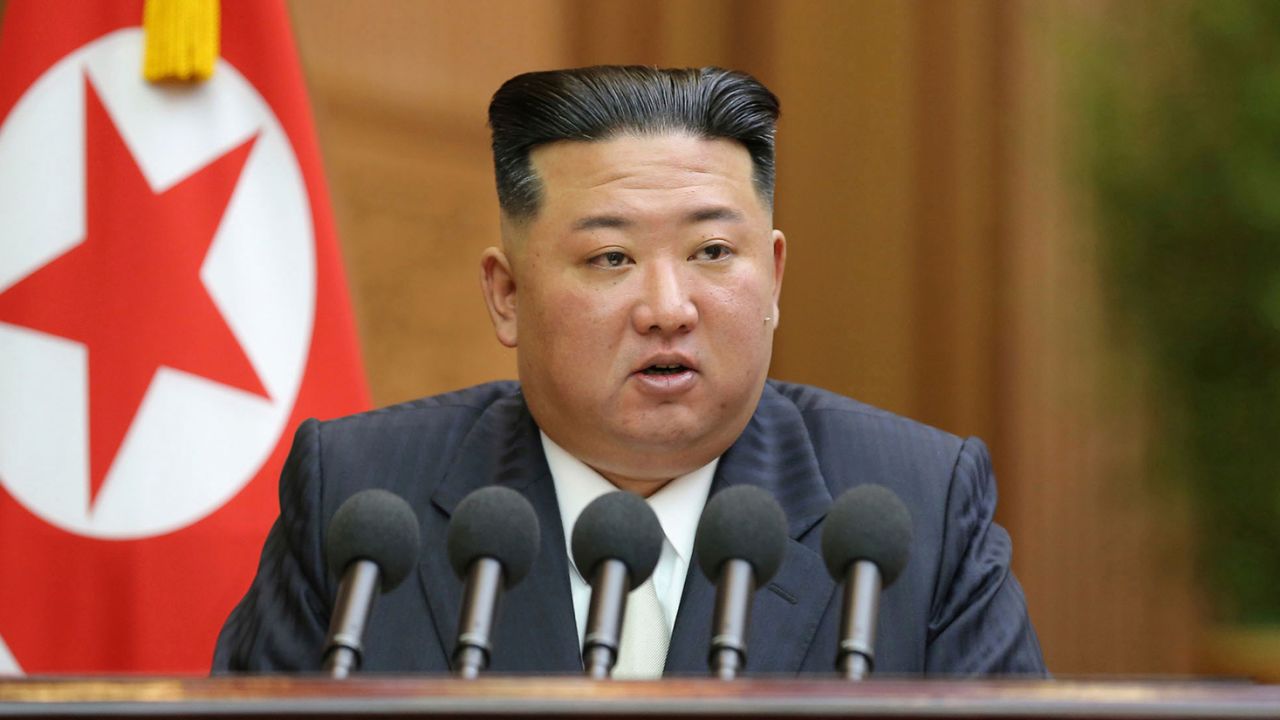