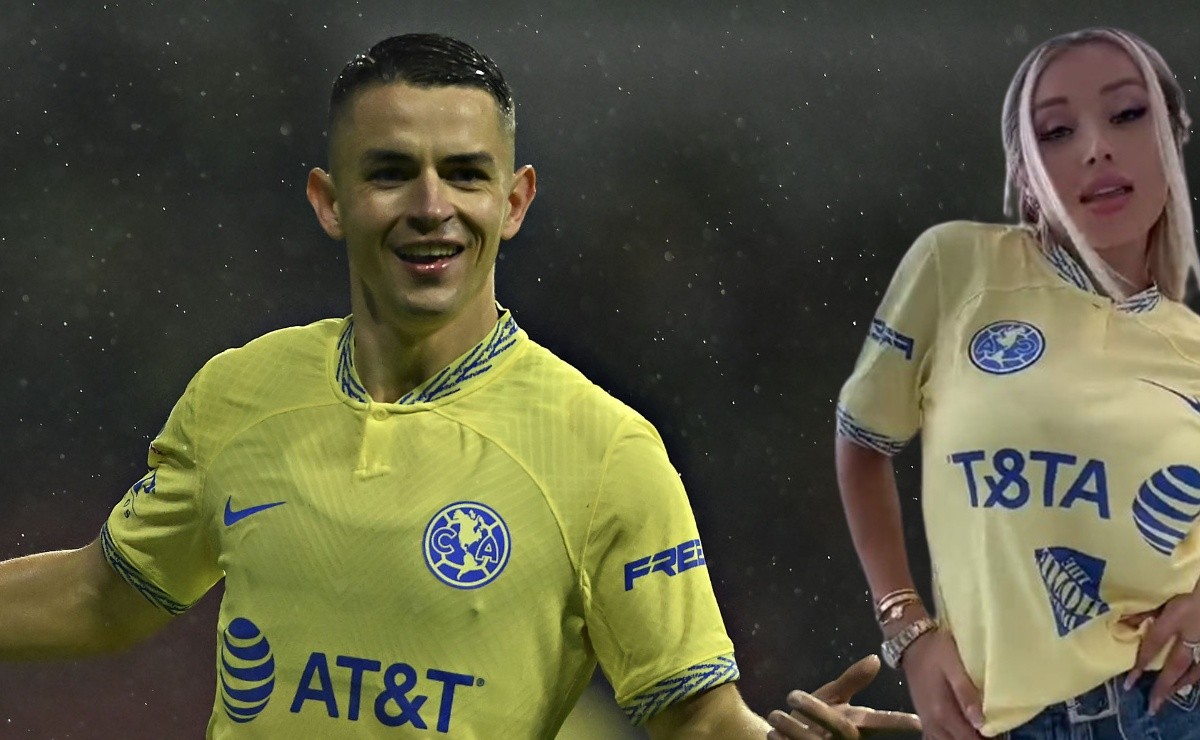 After several months being the best player in the America, Alvaro Fidalgo received an unexpected and unusual gift through social networks. After the victory against Chivas in the National Classic, Daniella Chavezfamous Chilean model and playmate surprised the Spaniard.

The azulcrema midfielder currently has one goal and four assists so far in the 2022 Apertura Tournament, but in midfield there are few like him in Liga MX. He controls, gives breath and clarity to the attack of the Eagles, that’s why this weekend received an OnlyFans VIP account as a reward for your effort.

Daniella Chávez uploaded a tweet to her official account to announce that she gave Álvaro a premium access to the famous subscription service: “The Eagles stay with the Clásico!!! America has already won, I’m sorry Chivas!!! Thank you @ClubAmerica and tell #Fidalgo that he won an account from my Onlyfans VIP for being the best in America this season!“.

So far, Álvaro Fidalgo has not responded to said gift, but several Águilas fans showed proud of the footballer: “crack!“; “invite holy father“; “you are a crack inside and outside, blessed Asturian“.

In addition to Daniella Chávez, he also attracted the interest of Tigres

The quality of the Maguito Fidalgo is not only seen by Americanists. From the Sultana del Norte, Damián Álvarez, former Tigres player, praised the Spaniard and hinted at the possibility of seeing him with the cats.

Previous Transforming access to health and well-being at work
Next They will install shelters in Colima after an earthquake; classes are suspended