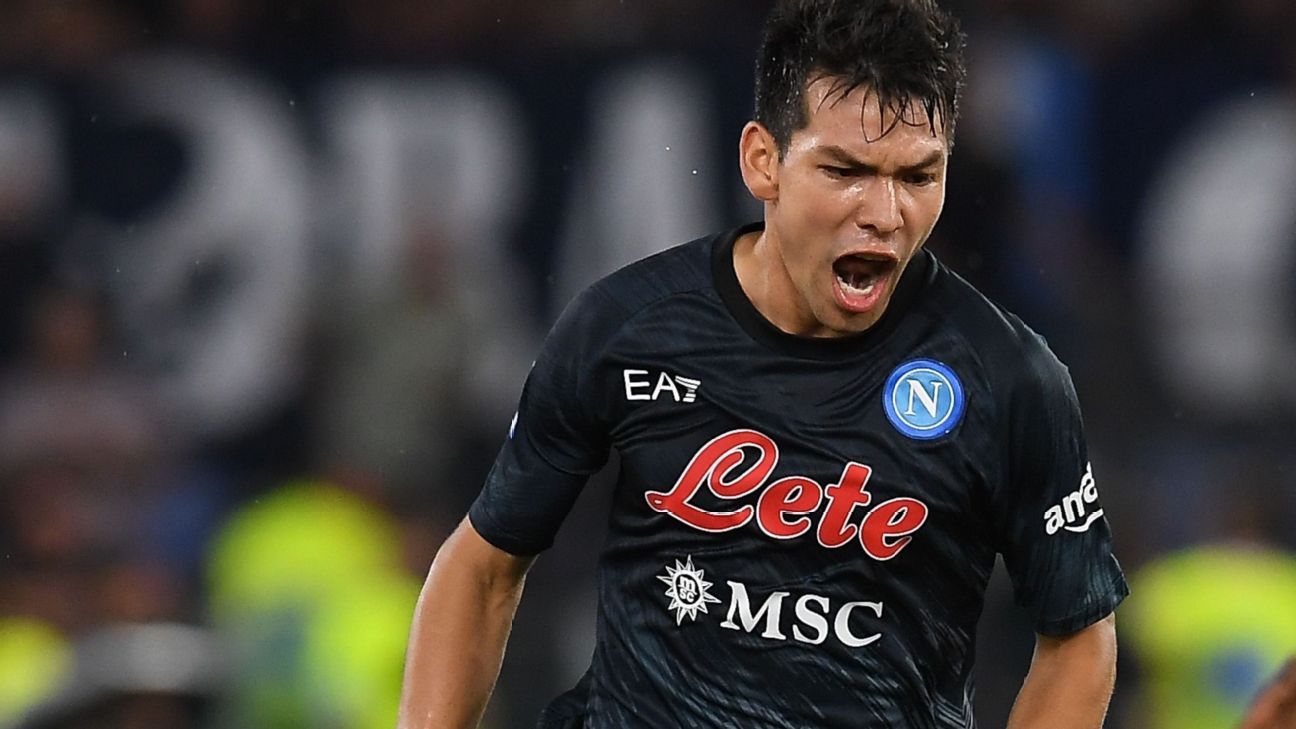 The ‘Chucky’ Lozano has had difficult days in Napoli by missing the last two games that the Italian squad has played.

the mexican soccer player Hirving Lozano is the target of criticism by a sector of the fans of the Naples after a video of the former player of Pachuca Y PSV acting rudely with a member of the Italian ensemble.

The ‘Out Of Context Napoli’ Twitter account shared a short video of ‘Chucky’ walking towards the locker room of the San Siro after the triumph of Napoli 1-2 over AC Milan. In the video it is seen how the Aztec, who did not have minutes in the game, meets someone from the team who tries to hug him, but LushVisibly annoyed, he pushes him away and continues on his way to the locker room.

Various users rated the behavior of Hirving as rude and pointed out that they are not the ways in which the Aztec should act. However, some users who also criticized the attitude of Hirving they indicated that his annoyance was probably due to his frustration at being on the substitutes’ bench for the entire match.

The ‘Chucky’ has had difficult days in Naples by missing the last two games that the Italian squad has played. The Aztec was not present in the 3-0 victory against rangers by Champions League due to a flu infection and in the match against the AC Milan, Luciano Spalletti, Napoli managerdecided not to give him minutes.

So far in the 2022-23 season, Lush He has participated in 6 games of the A series and has played 321 minutes. The former player of the Tuzos only registers an assist in the Italian Championship. In the Champions League, Lozano he played 32 minutes in the match against Liverpool.

Hirving Lozano is currently concentrated with the Mexican team and is expected to have minutes in the match against Peru which will be held this Saturday at the Rose Bowl.