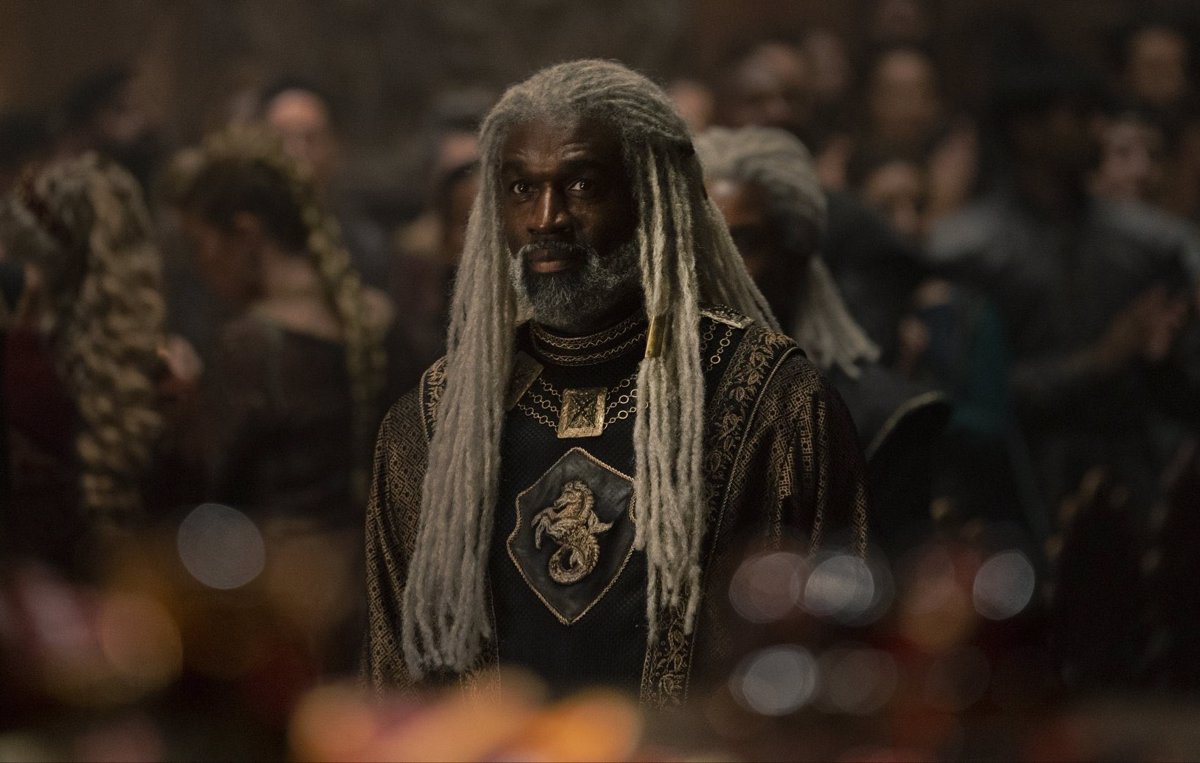 What time does House of the Dragon 1×05 premiere on HBO Max?

The House of the Dragon reaches the milestone of its first season with the premiere of fifth chapter of the series centered on the targaryen dynasty and the conflicts unleashed by the succession to the Iron Throne. At what time will the Game of Thrones prequel 1×05 be available on HBO Max?

This fifth chapter, and after the controversial sexual scenes of the previous installment, the series will relate the link of Rhaenyra Targaryensthe heir to the Iron Throne, with Laenor Velaryon, the firstborn of Corlys Velaryion (aka The Sea Serpent) thus reconciling the two houses with Valyrian ancestry.

Like his previous installments, the fifth chapter of the series in the United States premieres on HBO both on its streaming platform, HBO Max, and in its linear broadcast where, as is tradition, it launches the episodes of its star series at 9:00 p.m. on Sunday, according to the schedule New Yorkwhich is 6:00 p.m. Los Angeles.

A schedule that, by virtue of the global launch in streaming, in the case of Spain means that the most impatient fans have to continue staying up late, since the fifth episode of The House of the Dragon will be available at 03:00 am on Monday, September 19 (one hour before for viewers resident in the Canary Islands).

Since its launch depends on the United States time, in Latin America the premiere will also vary depending on the time zone of each country. For example, those fans of The House of the Dragon who reside in Mexicowill enjoy the fifth chapter at 8:00 p.m. Sunday. The same time that the public of Colombia, Peru, Panama and Ecuador You can see the new installment of The House of the Dragon.

It will be at 7:00 p.m. when they can see the 1×05 of The House of the Dragon those fans who live in Nicaragua, Honduras, El Salvador, Costa Rica and Guatemala.

At 9:00 p.m.the new chapter will be available at Venezuela, Bolivia, Dominican Republic, Chile, Paraguay and Puerto Rico. It will be at 10:00 p.m. when the fourth installment of the series based on the literary universe created by George RR Martin can be enjoyed on Argentina, Brazil and Uruguay.

Previous If they want, students can now wear a neutral uniform and have their hair as they like
Next Atlas: Monterrey buries the two-time champion