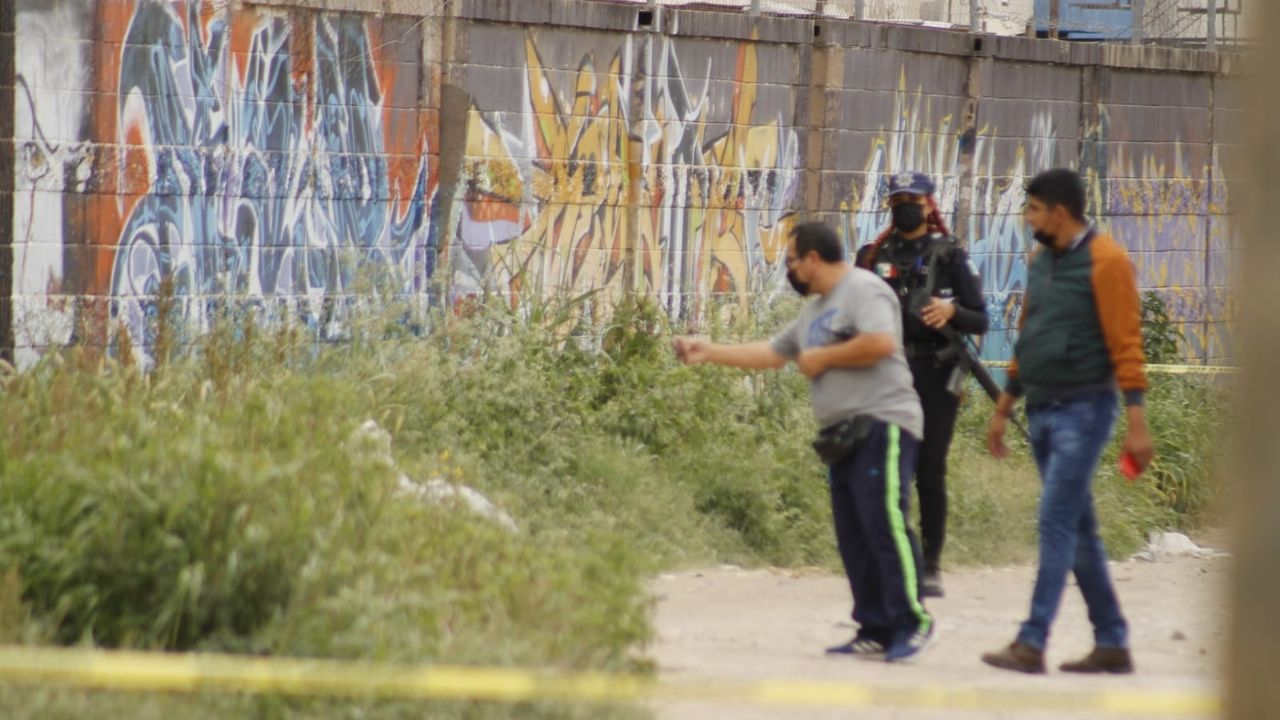 Violence in León: They leave a corpse lying on a street in Valle de Jerez

León, Guanajuato – The body of a person was abandoned inside a white tarpaulin on the edge of a street in the Valle de Jerez neighborhood.

So far, it has not been reported whether the victim is male or female, as well as the type of injuries he presents. Forensic doctors of the State Attorney General’s Office They will be the ones to determine it.

Neighbors who passed by minutes before 2:00 in the afternoon this Sunday in the Tinto street corner with NaviaThey observed a large white cloth bag and the body was inside.

Police arrive and when they open the bag they are surprised

ALSO: Trailer crushes a van where a family was traveling and six die

The 911 Emergency System received the report and municipal police moved to the place after confirming the finding, they reported to the Attorney General.

ALSO: Woman was outside her house and they mercilessly shot her to death in León

At the same time, they began to cordon off the area to prevent the passage of people.

Previous Atlas: Monterrey buries the two-time champion
Next “What is that?!”: Marcelo Ebrad monopolized Tik Tok with the new dance steps of Evo Morales

Toluca, Mex.- Woman’s dress and with a bag inside which they found human remains, A …