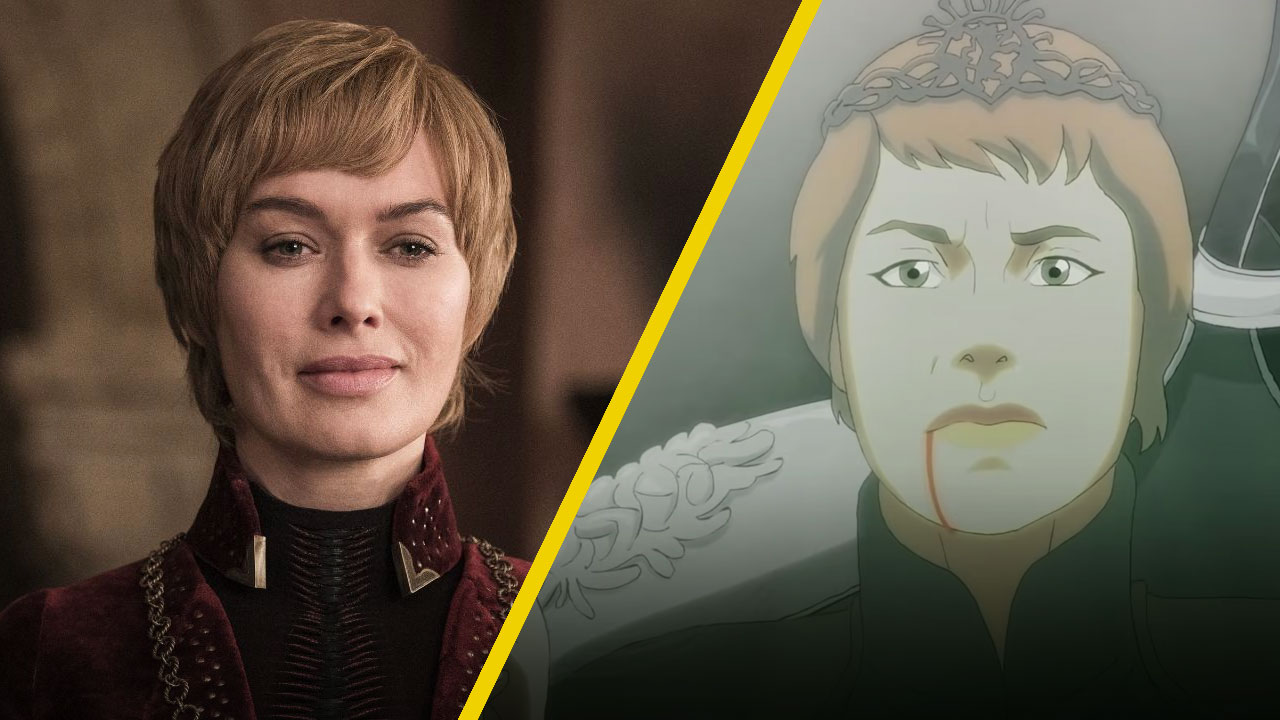 A ‘Game of Thrones’ anime doesn’t sound bad after seeing what the Japanese-style characters would look like. Even the opening is addictive.

Now that House of the Dragon is running with its first season, an opening has resurfaced that animator Malec did for the seventh season of game of Thrones anime styleand left us thinking that George RR Martin and Ryan Condal have been slow to waste the possibilities of Japanese animation to adapt the original novels and series.

The animation presented is made under the classic 2D technique with which Studio Wit made Attack On Titan possible, except for its final season in the hands of Jujutsu Kaisen and Chainsaw Man managers Mappa Studio. If these traits are preserved, Game of Thrones the anime would be a tremendous hit for all due to the possibility of exploiting all the violence and sexuality required by the story.

Don’t you believe us? Now we tell you and we show what some of the main characters of game of Thrones if any Japanese studio got their hands on Martin’s work. Many netizens believe that it would be censored by Crunchyroll and other platforms that usually hide content of extreme violence, as is the case with School Days. The good thing is that this animation would be zero conservative by uncle HBO and the streaming platform HBO Max, right?

The best thing about this animator is that he uses actors from game of Thrones to design the characters in anime, in this case, Kit Harington He even wears his irregular beard and a rather cold face to be part of the Night’s Watch.

Jamie Lannister could improve with a line more inspired by his interpreter, Nikolaj Coster-Waldau, however, Peter Dinklage he is the spitting image of tyrionone of those who witness the ascent of Bran to the Iron Throne.

Daenerys Targaryen (Emilia Clarke) the mother of dragons, the Khaleesi of the Dothraki…they could have made their graphic representation more whimsical, right? Of course, seeing her on Drogon in Malec’s famous opening is a 10.

Perhaps one of the characters with less detail in these illustrations, where we can only highlight one Sansa Stark elegant under the interpretation of Sophie Turner.

With what WiT Studio achieved with Attack on Titan, a hypothetical adaptation of the famous episode “Mother’s Shame” would be unmatched. Watching Cersei (Lena Headey) walk while Septa Unella (Hannah Waddingham) yells “shame, shame, shame” at her, ugh.

introduce us to Bran Stark as the three-eyed raven has been a success for Malec and his opening. He captured the power of Isaac Hempstead Wright’s character.

the king of the night

By the standards of a 2D animation, The Night King (Richard Brake) is acceptable. The icy look, the gesture of few friends for being the creation of the children of the forest, his paleness, the only thing missing is a little more malice in the design.

The best of an anime, would be to see Joffrey Baratheon (jack gleeson) agonize and suffer after drinking the cup of poisoned wine by Olenna Tyrell and Littlefinger Petyr Baelish.

it would be brutal revive in Japanese animation the moment in which the head of Ned Stark (Sean Bean) rolls on the floor after Joffrey’s bastard order.

Previous Elizabeth II: where the queen will be buried (and what other monarchs are buried there)
Next The lonely phrase of Henry Martín after his goal with América and winning Chivas