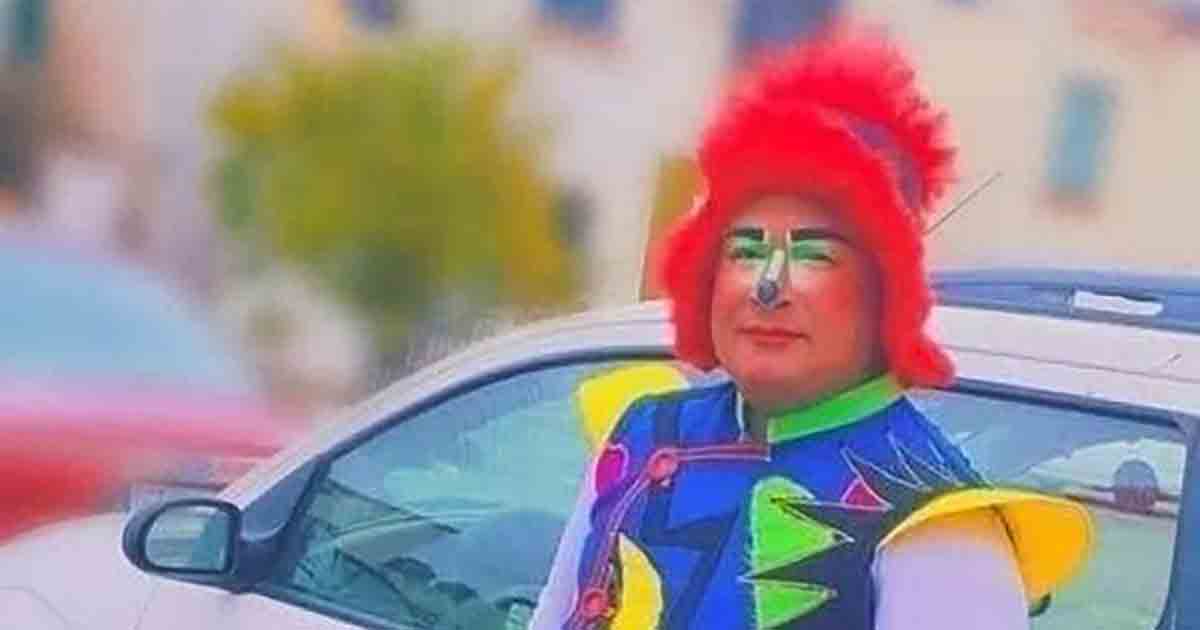 They demand justice for ‘Clipper’, the Cancun clown shot to death

Clippers he made a living making people laugh, but a ‘prank’ played a trick on him and he was shot three times. He now he is dead.

The morning of September 16,Clippersa clown by profession, was in a gathering with his neighbors celebrating the Independence of Mexico, but supposedly a joke played on a young man did not please him and he shot him three times against Clippers.

It may interest you: 25 thousand still do not renew license plates in Querétaro

The streets of Cancun were the last setting for Fernando Valenzuela, the real name of Clippers who made a living on public transport telling jokes and pranks to passengers.

Luis Fernando’s body was left lying inside the Villas Otoch Paraíso subdivision, where neighbors testified that they had heard six detonations and that the alleged murderer fled.

An ambulance arrived at the scene, after paramedics checked Luis Fernando, approximately 27 years old, and confirmed that he no longer had vital signs.

Subsequently, personnel from expert services arrived who took charge of collecting evidence and transferring the body to Semefo, to continue with the pertinent inquiries.

Community of clowns regret the fact

“On behalf of Pikolín, the clowns of the Alameda Central and the entire JHENUAMN productions team” reads an obituary.

In addition, the clown guild requested that the murder of ‘Clipper’ be clarified.

“Thank you because when I needed encouragement the most, you were there friend Clipper, you will always be in our hearts, thank you for everything you have taught us, now it’s your turn to make heaven laugh,” said Dani Clown.