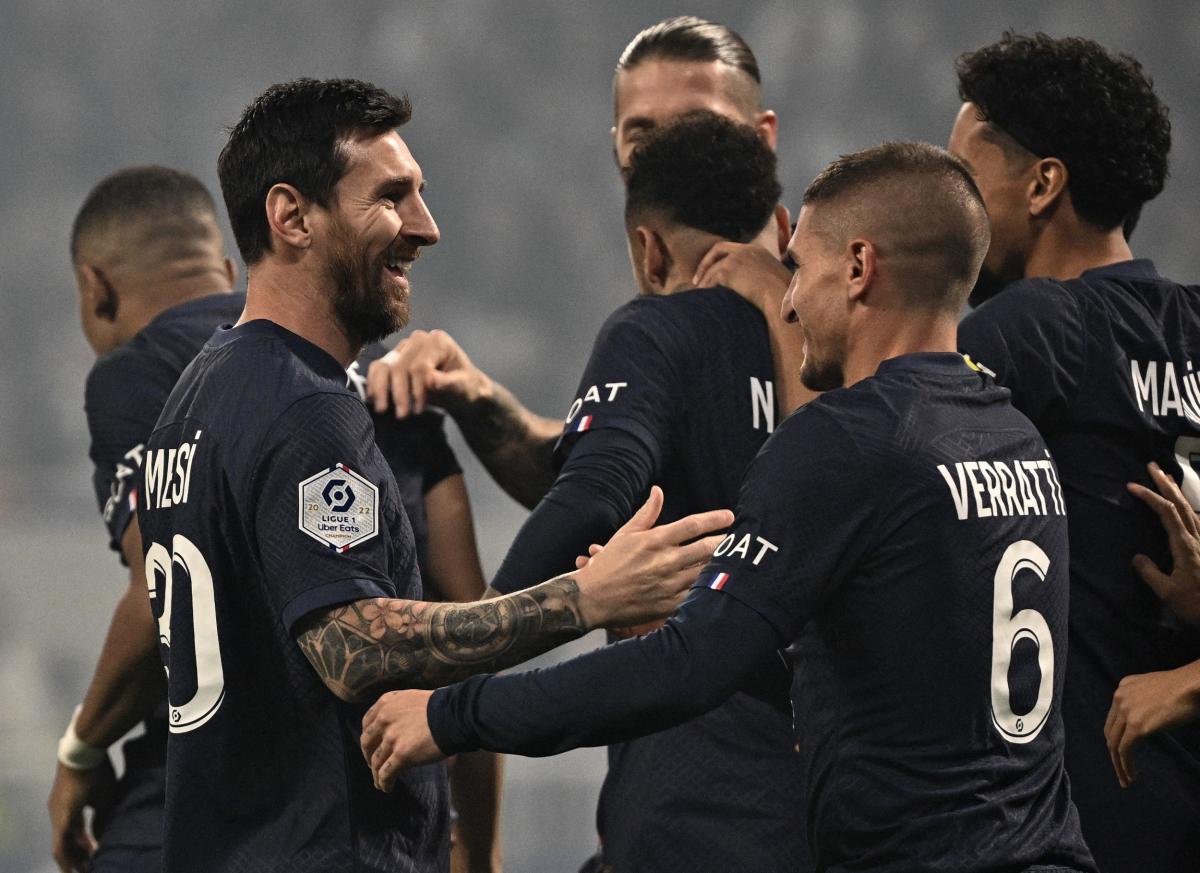 Paris Saint Germain does not stop its fierce march in France’s Ligue 1 and This Sunday Lyon suffered at the close of the eighth date 1 to 0 in the Parc des Princes with a goal by Lionel Messi four minutes into the duel. with victory, The last champion commands the standings with 22 points thanks to seven wins and one loss.

Another cry from Messi

Messi had scored during the week one of the goals with which PSG beat Maccabi Haifa 3-1 of Israel as a visitor for the second date of group H of the Champions League. With that celebration, he reached 126 in that competition and deducted one from the top scorer in history, Cristiano Ronaldo, with 140.

In Ligue 1, the Paris team achieved their fourth victory in a row and remained the only leader because Olympique de Marseille, with Leonardo Balerdi as a starter, tied against Rennes 1 to 1. On the next day the cast led by Christophe Galtier will visit Nice. In Lyn he was a starter Nicholas Tagliafico. His team has 13 units in the competition and is sixth in the standings. His next rival will be Lens.