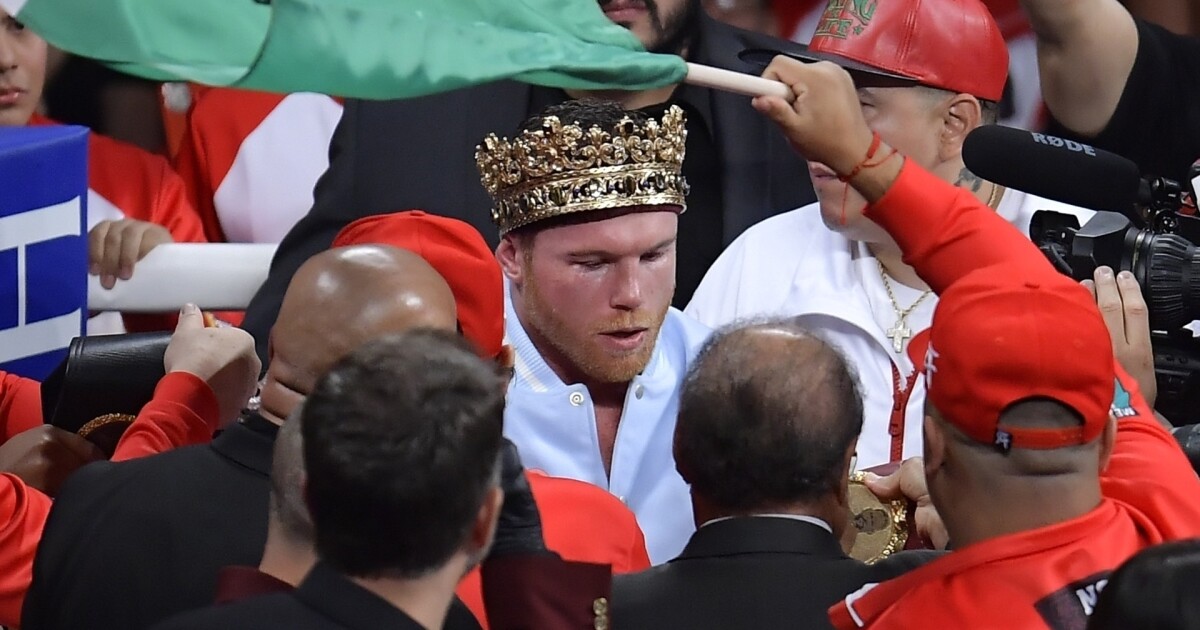 The millionaire amount that Canelo Álvarez won against Gennady Golovkin

The rivalry between Canelo Álvarez and Gennady Golovkin came to an end. With the last chapter of the trilogy that ended with victory for the Mexican at the T-Mobile Arena in Las Vegas, another success in the career of the boxer from Guadalajara closes.

In addition to retaining his super middleweight titles and establishing himself as the best in the category, Saúl can also show off the millionaire bag of money that he took thanks to the fight against the Kazakh.

Interview with Canelo Álvarez: an operation will be performed on his hands

The Mexican has established himself as one of the highest paid athletes of the planet and the money he earned on September 17 confirmed it.

What was the result of the Canelo Álvarez vs. Gennady Golovkin fight?

How much money did Canelo Alvarez make for fighting Golovkin?

What were the results of the fights between Canelo Álvarez and Gennady Golovkin?

The first fight was in 2017 and the judges gave a draw; in the second episode in 2018 the Guadalajara took victory by majority decision, while in the third and in the last chapter of the trilogy, the victory was by unanimous decision in favor of the boxer from Guadalajara.

What’s next for Canelo Alvarez?

Canelo Álvarez will close 2022 with a break from the ring, but will undergo surgery on his left hand that will leave him for at least a month and a half in recovery.

The celebrities who went to the Canelo vs. Golovkin fight

Everything seems to indicate that his next rival would be Dmitry Bivol, with whom he lost last May and could seek revenge in the light heavyweight category to seek the title of the World Boxing Association (WBA).

Previous César Duarte released from prison due to medical complications
Next Leticia Calderon. Insults and teasing, these are the challenges she faced when she started her career 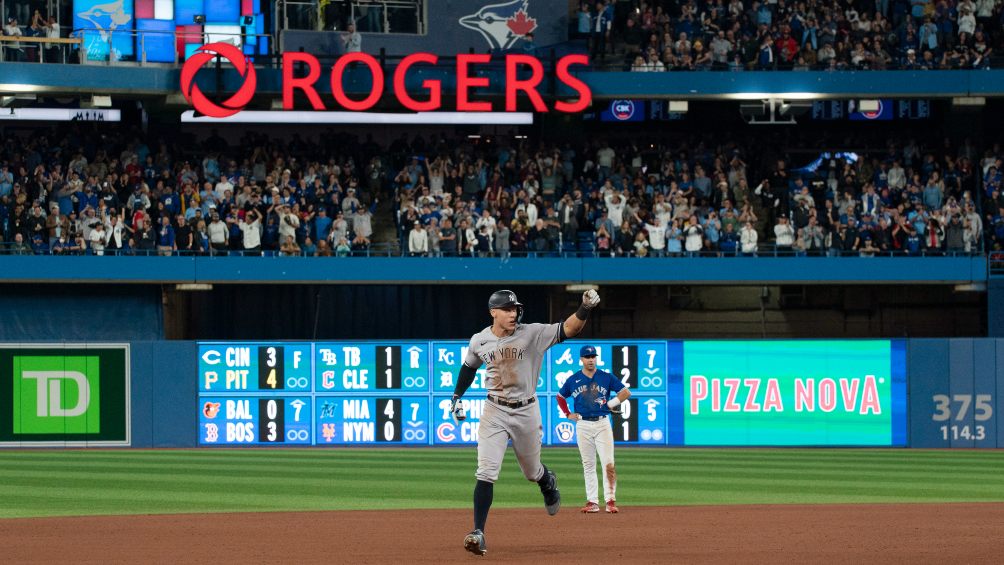 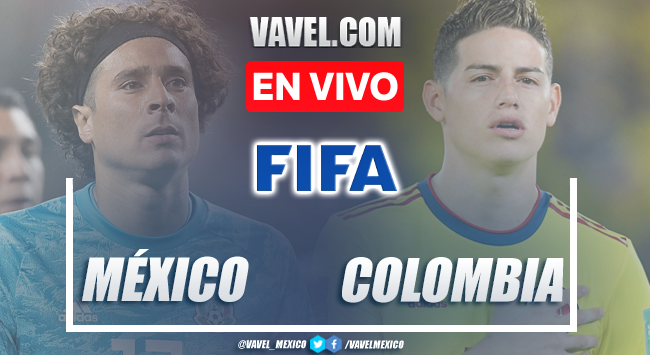