Huang Jie is a non-partisan political figure from the Republic of China (Taiwan) who serves as a deputy for Kaohsiung, the third largest city in all of Taiwan. But this time we are not here to talk about politics, but about a publication that she made through her official Facebook account, where she revealed her hobby of cosplaying with her friends, especially from SPY x FAMILY.

For the agent known as “Twilight”, no order is too high if it is for the sake of peace. Operating as Westalis’ master spy, Twilight works tirelessly to stop extremists from unleashing a war with neighboring Ostania. For his latest mission, he must investigate Ostanian politician Donovan Desmond by infiltrating his son’s school: the prestigious Eden Academy. Thus, the agent faces the most difficult task of his career: getting married, having a child and playing family.

Twilight, or “Loid Forger”, quickly adopts humble orphan Anya to play the role of a six-year-old daughter and prospective Eden Academy student. As a wife, she meets Yor Briar, an absent-minded office worker who needs a pretend partner to impress her friends. However, Loid is not the only one with a hidden nature. Yor is actually the deadly assassin “Thorn Princess” and for her, marrying Loid creates the perfect cover. Meanwhile, Anya is not the ordinary girl she appears to be; she is an esper, the product of secret experiments that allow her to read minds. Though she discovers her true identities, Anya is thrilled that her new parents are cool secret agents! She would never tell them, of course. That would spoil the fun.

Previous Earthquakes between 1985 and 2021 have caused 6 thousand 551 deaths and damages for more than 356 thousand million pesos: CNPC
Next Why did Golovkin appear with a cell phone in the ring against Canelo? Halftime 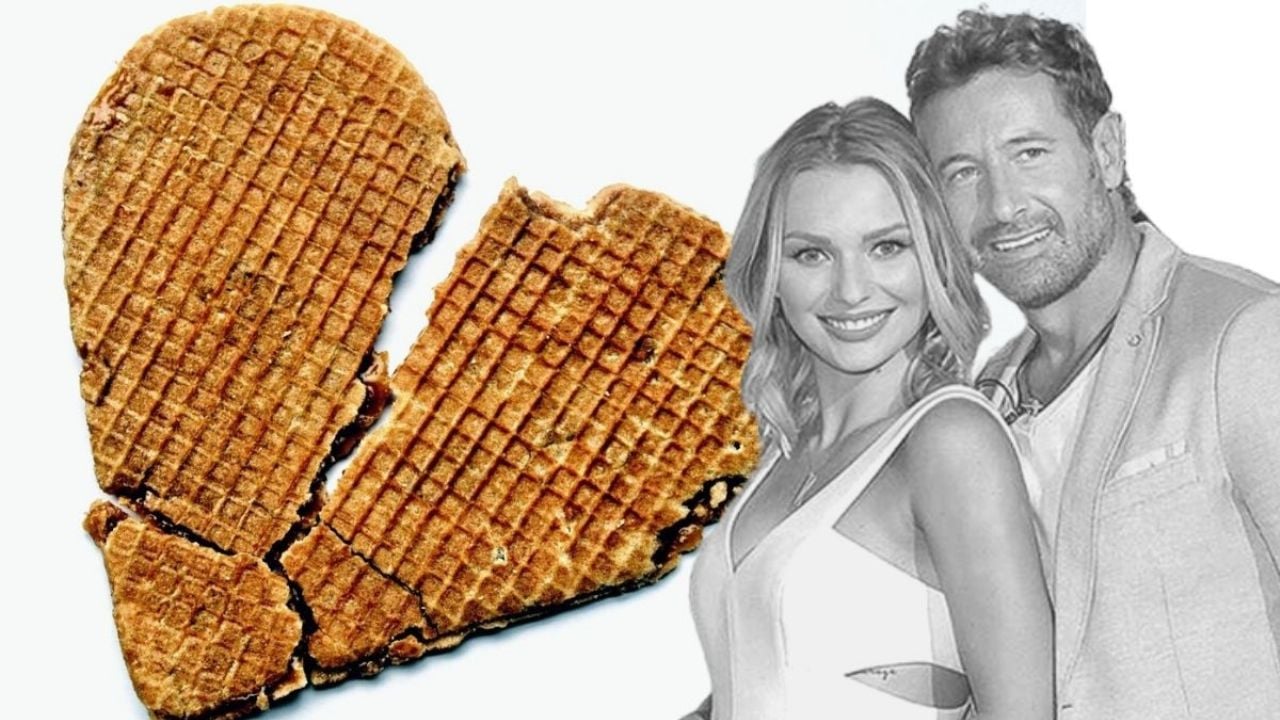