Repression in Iran: at least four dead and 75 injured in the riots over the death of Mahsa Amini

Brutal repression in Iran after the death of Mahsa Amini

At least four people died and 75 were injured. for shooting with live ammunition by Iranian security forces during unrest and protests for the death of a Kurdish woman, Mahsa Amini, who died shortly after being arrested in Tehran for not wearing the Islamic veil or hijab properly.

The brutal repression of the regime’s security forces was concentrated in the region of Iranian Kurdistan, in the West the country, according to the Human Rights organization Hengaw.

Two of the deceased correspond to the city of saghez, where Amini was originally from. In that town, in addition, at least 17 wounded have been recorded. In Divandarre, where serious incidents occurred, two deaths and 15 injuries were reported. There are also wounded Mahabad (13), Buchan (7), kamiyaran (4), Bijjar (7), Baneh (4) and Takab (4).

among the wounded there is a ten-year-old girl who would be hospitalized with a critical prognosis after being shot in the head in the town of Bukan, Hengaw denounced.

In Saghez, where Amini was buried on Saturday, “the atmosphere is one of undeclared martial law,” he said. Bakhtian Joshnamdirector of the Saghez-based Mokrian news agency, speaking to Radio Farda.

“There are security forces everywhere. There are policemen. The shops are completely closed and even the official bodies are closed from noon”, she recounted. 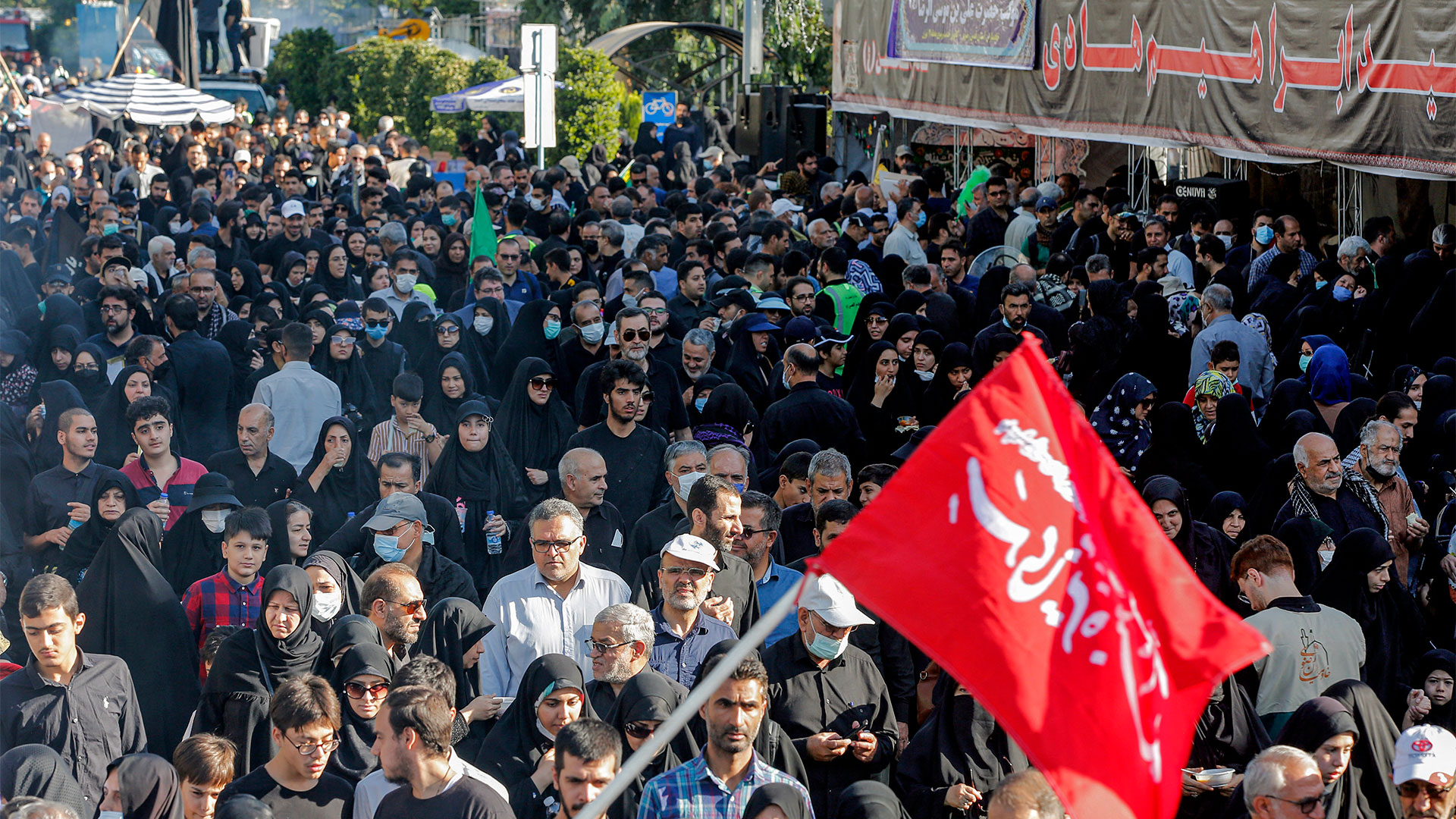 Iranian Kurdish parties had called for a general strike in Rojhelat, Eastern Iranian Kurdistan, on Monday in protest at Amini’s death.

Given the increase in complaints for the brutal repression against the demonstrators, the Tehran Police indicated that Amini’s death was an “unfortunate incident that we wish not to be repeated”, according to what was expressed by the commander of the Police in Greater Tehran, Sardar Hossein Rahimi.

The agent said that the Moral Police of the Persian regime “does a positive job” and regretted that “dishonest accusations have been made against the Police” after the death of Amini, which has triggered protests against the authorities in various parts of the country. .

Rahimi has stressed that the woman was arrested for her clothing, although she has clarified that “There were no disputes or resistance during his transfer.” “According to other people, he made jokes inside the police van,” he said at a press conference.

In this sense, he emphasized that “there was no negligence on the part of the Police, not even a small slip.” “The statements published in cyberspace about the cause of death are lies,” he said, before asking the population “not to pay attention to rumours.”

However, Amini’s father, Amyad Aminitold Kurdish-Iraqi television Rudaw that the videos in which her daughter allegedly appears fainted are “lies” and “censorship”, since Amini was beaten by the agents.

“She was not sick, as Iranian television says,” said Amyad Amini, who assured that the authorities have refused to give her the autopsy of her daughter. She “she was beaten inside the police vehicle and at the police station, but they do not want to publish the recording of the security cameras.”

“It is not clear how she was hit. The women who were in the ambulance say that she had a blow to the head, ”commented the father of the victim. In addition, the family has requested that an expert examine the girl’s body, without receiving any response.

Iranian President, ebrahim raisi, spoke on the phone with the family on Sunday and conveyed his condolences and promised them a thorough investigation to clarify what happened. “I told President Ebrahim Raisi that the recording shown on national television was nothing but lies, that it was censored,” said Amyad Amini. 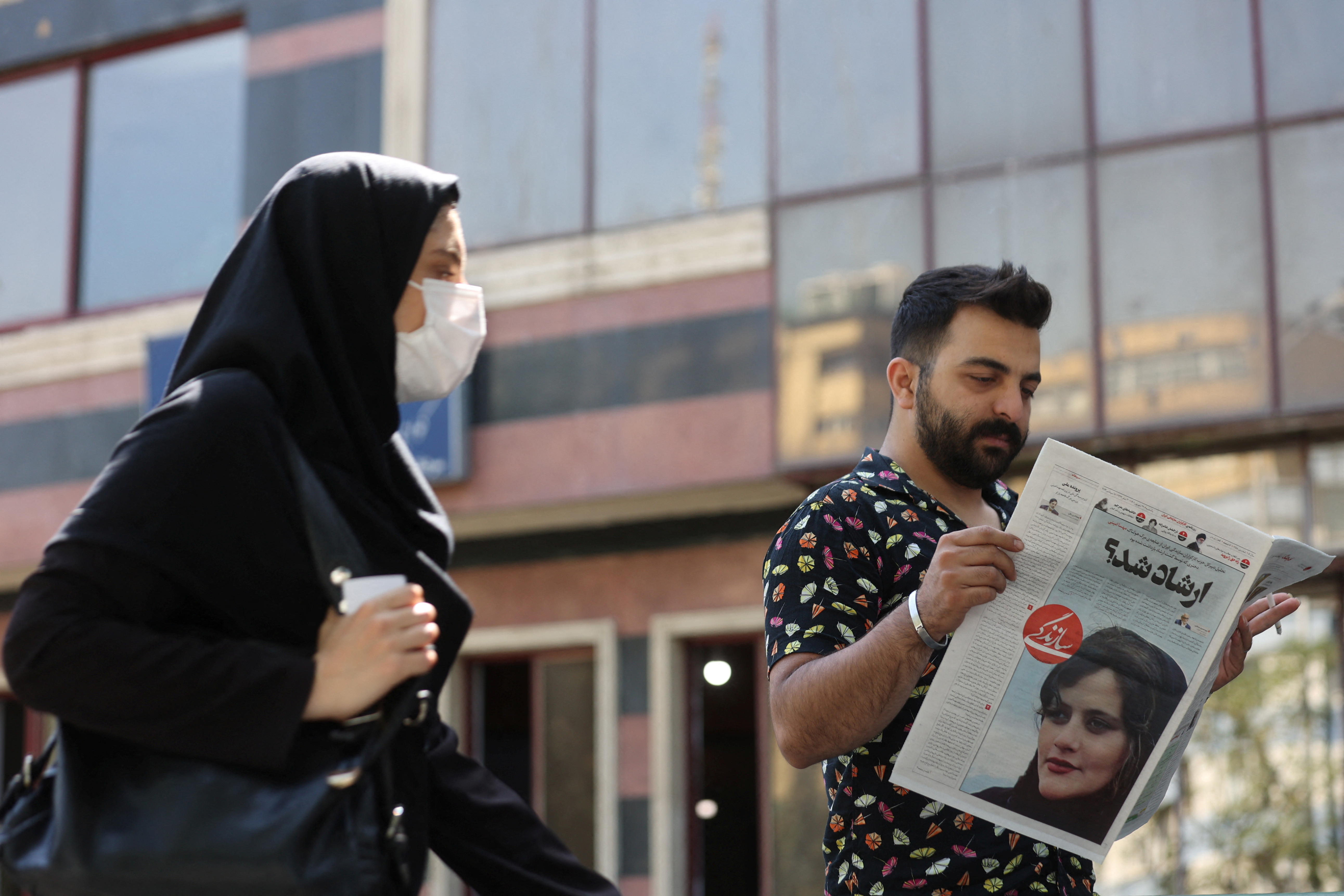 Amini was arrested in Tehran when she was with her brother for carrying out “inadequate” the hijab. The intervention is attributed to agents of the Orientation Patrol or Moral Police, in charge of ensuring that dress standards are respected, which usually results in the arrest of women, although some men have also been arrested.

The Moral Police have shown images from security cameras of the moment in which the woman entered the police station, according to IRNA. In addition, he has assured that according to a first investigation “there was no physical contact with her neither in the car nor in the place”.

The family was informed that the woman was transferred to a Moral Police headquarters for “an education and orientation class.” After two hours of waiting in front of the Moral Police station, her brother discovered that the woman had been taken by ambulance to a hospital. At that time he and other witnesses could hear screams and several women who left the place said that “someone had been killed.”

(With information from Europe Press)

Protests continue in Iran over the death of Mahsa Amini: police repressed and arrested protesters
Iran’s president cast doubt on the Holocaust, saying it still needs to be investigated
Shocking protests against the Iranian regime: women took off their veils shouting slogans against the ayatollah after the death of the young Mahsa Amini

Previous Canelo Álvarez: He will lose a “money” due to his injury
Next Sebastián Rulli rejected her, ended up alone and without money or to buy clothes 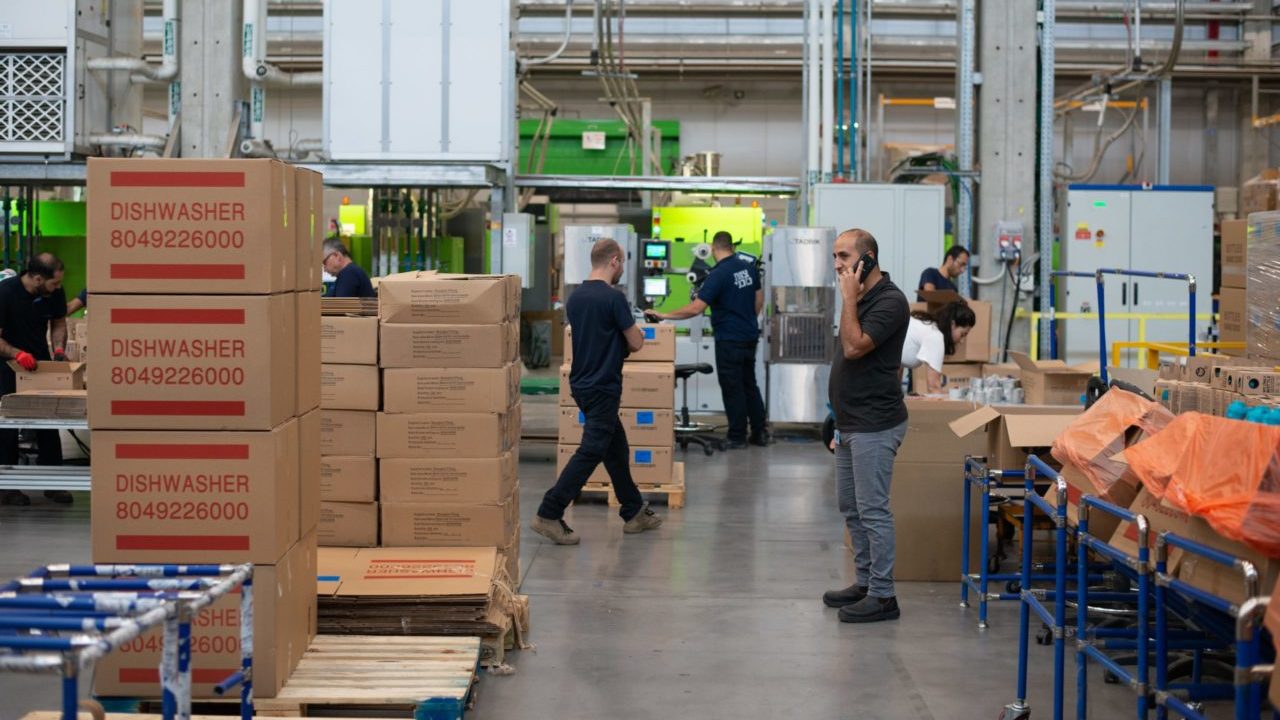