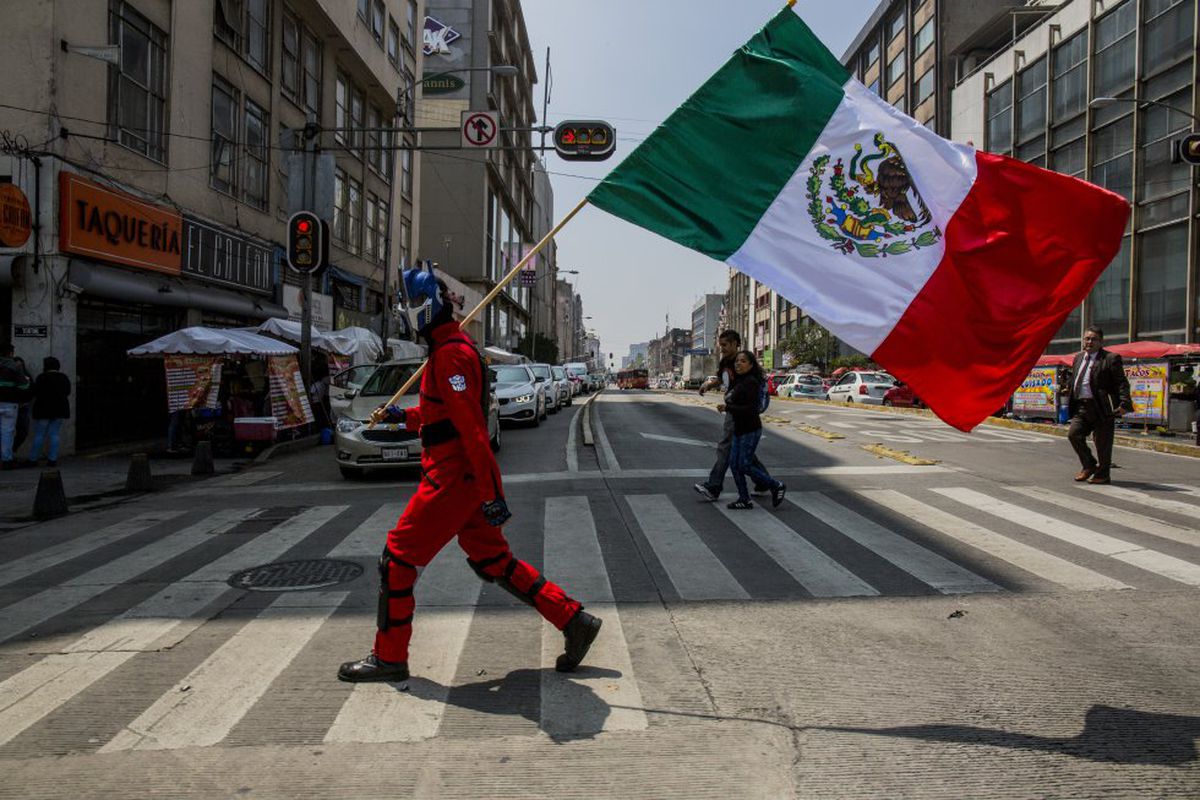 National drill 2022: what time is the seismic alert activated, registration and recommendations

As in no other place in the world, the lacustrine sediment on which Mexico City stands causes an amplifying effect of the seismic waves that reach the capital during an earthquake. The soil that 500 years ago housed a landscape where lakes predominated today enhances the intensity and duration of the shocks, which in the softest areas can be up to 500 times greater than in rockier soils.

When is the drill?

The drill on September 19, a prevention and memory exercise for the victims of the 1985 and 2017 earthquakes (the deadliest in the country’s recent history), is based on the hypothesis that a magnitude 8.1 earthquake with an epicenter at 42 kilometers northwest of La Mira, Michoacán, it will hit central and southern Mexico. With an epicenter some 400 kilometers away from the capital, the hypothetical earthquake will be severely felt in the Valley of Mexico, according to the local Secretariat for Comprehensive Risk Management and Civil Protection (SGIRPC).

What time will the seismic alert sound?

According to the previous scenario, the seismic alert will be activated on September 19, 2022 at 12:19 p.m. in the 13,860 poles with loudspeakers in the city. It will also sound through the television and radio stations that broadcast the warning, as well as in schools and public buildings with installed receivers.

The same hypothesis will be maintained in the protocol to be followed in the rest of the States with cities that have a seismic alarm (State of Mexico, Guerrero, Oaxaca, Puebla, Morelos, Tlaxcala, Michoacán and Chiapas); however, the scenario may vary in each locality in order for the drill to be effective at the national level. Other scenarios proposed by the National Civil Protection Coordination (CNPC) are floods, fires or tropical cyclones.

How to register and obtain proof of participation

The CNPC calls on all companies and institutions to register the real estate that will participate in the drill on the site prepared.gob.mx. Although everyone can be part of the prevention exercise, the registry returns a certificate that officially endorses the property’s participation in the 2022 national drill. The form will be open until September 18.

What to do during the drill

The maximum in civil protection dictates that the property must be evacuated through a previously established route and go to a meeting point (also previously agreed) where the risk is lower. Myriam Urzúa Venegas, head of the Secretariat for Comprehensive Risk Management and Civil Protection of the capital (SGIRPC), specified a simple rule for buildings with more than three floors: while people located on the first or second floor must evacuate the building, Those who are on the third floor and above should place themselves in the area of ​​least risk inside the building and leave when the earthquake ends.

How to report speakers without sound in Mexico City

If the loudspeakers do not emit the alert or sound at a volume that makes it difficult to perceive, the SGIRPC calls to report the malfunction by calling 911 or through the social networks of the C5 from Mexico City. To report the loudspeaker, it is necessary to write down its identification number (a figure of up to five digits located next to the emergency button) and mention the entrecales where it is located.