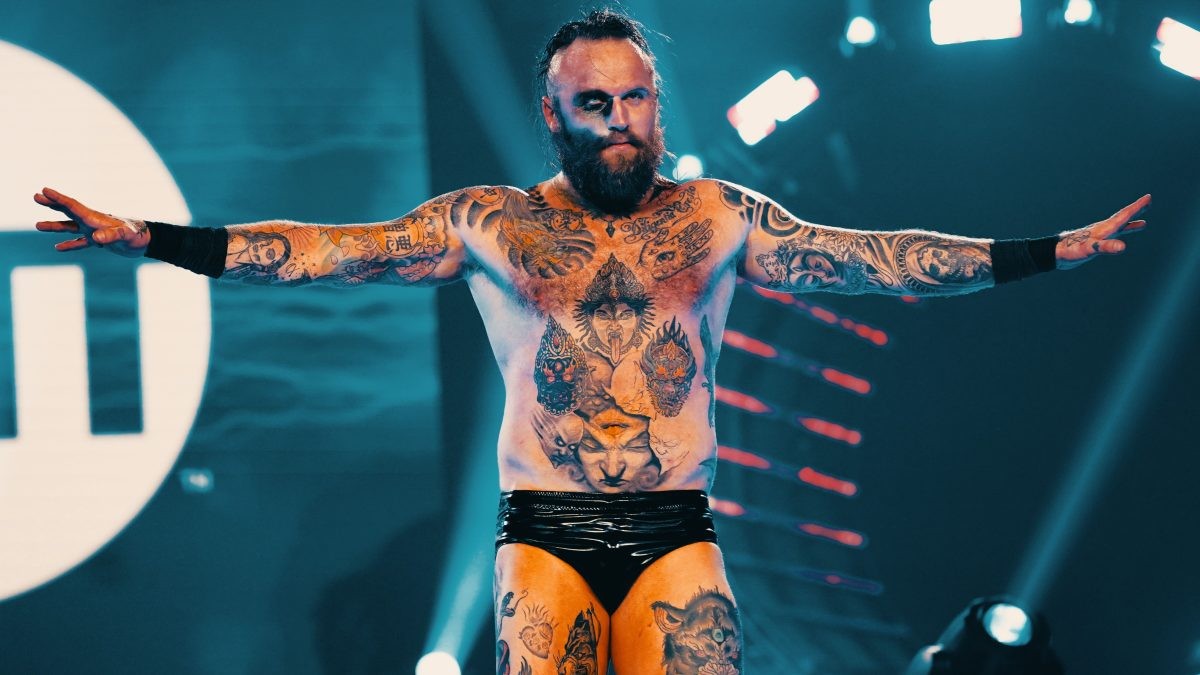 Malakai Black confirms his departure from All Elite Wrestling

Last night in California Malakai Black He gave his last fight on the independent scene before a break that the competitor will take indefinitely. The now former All Elite Wrestling fighter declared on that Prestige Wrestling show that he will need “a few weeks or months to recalibrate” after an uncertain event during the last time.

A few moments ago, Malakai Black opted for use their social networks to explain their situation and officially confirm his departure from All Elite Wrestling. “I will not provide details regarding the conversations with AEW,” Malakai said. “Those talks are private and I don’t need them to be shared publicly. A lot of people know that I’m someone with a very personal life, and I usually don’t need to share this kind of stuff online.”

Despite this, Malakai stated in his message that he prefers to explain what happened before it is “distorted” by someone else’s lips. “Indeed, I decided to request my release“, continues the statement. “The last two years of my life have encompassed many setbacks. My wife and I have been affected by external actions that we cannot control. This has resulted in loss of life, medical issues, careers at stake, the suicide of a close friend and a family member nearly losing their life.”

“My experience with my last injury made me think that I was close to ending my career. I spent weeks in severe rehab sessions and therapies just to get back on my feet and compete. This is just the tip of the iceberg, And the broken promises I’ve received in the professional field only added to my demoralization.” Malakai repeated that he will take a break of several months for the first time since the beginning of his career in 2002. “My marriage is fine and I am too. I just need some time to make sure things stay that way. Thank you for your support, hope to see you soon.”

Previous States would receive 9.9% more resources in 2023: Belisario Domínguez Institute
Next Consequences of increased longevity for our financial well-being