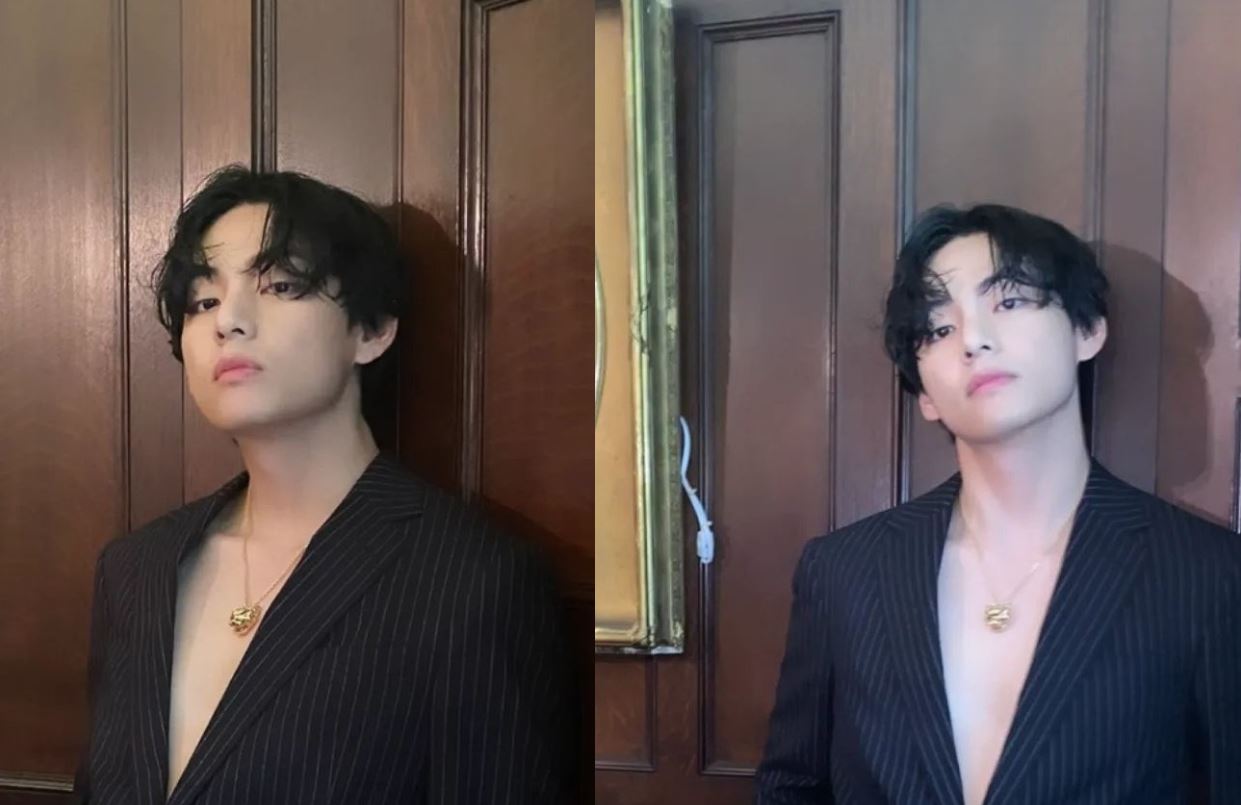 Kim Taehyung Talks About Retirement From BTS And Future Plans

When the boys of BTS debuted in 2013, they asked him about his future plans, kim taehyung went viral for his unique response, revealing that he planned to retire in his 40s and spend time with his future wife and family. He further added that he wanted to become an old man who throws cookies at pigeons and wears a beret with a coat.

Of course, the words of young V fell in love with netizens, causing them a lot of tenderness for his innocence. But over time, the boy has changed his mind about his original plan to retire from bts and plans for the future with a new way of seeing life.

This new plan was revealed in 2019, while the boys were giving a farewell speech at a concert, the idol really gave a moving message for his ARMY fandom. He began by saying that he wishes from the bottom of his heart that everything ARMY can see them live, his plan is to meet all the fans before he retires from BTS.

You may also like: BLACKPINK’s Jisoo and NCT’s Taeyong in dating rumors.

Previous Sheinbaum announces Grupo Firme concert on September 25
Next Can I have an ice cream a day in summer? Which are the healthiest?