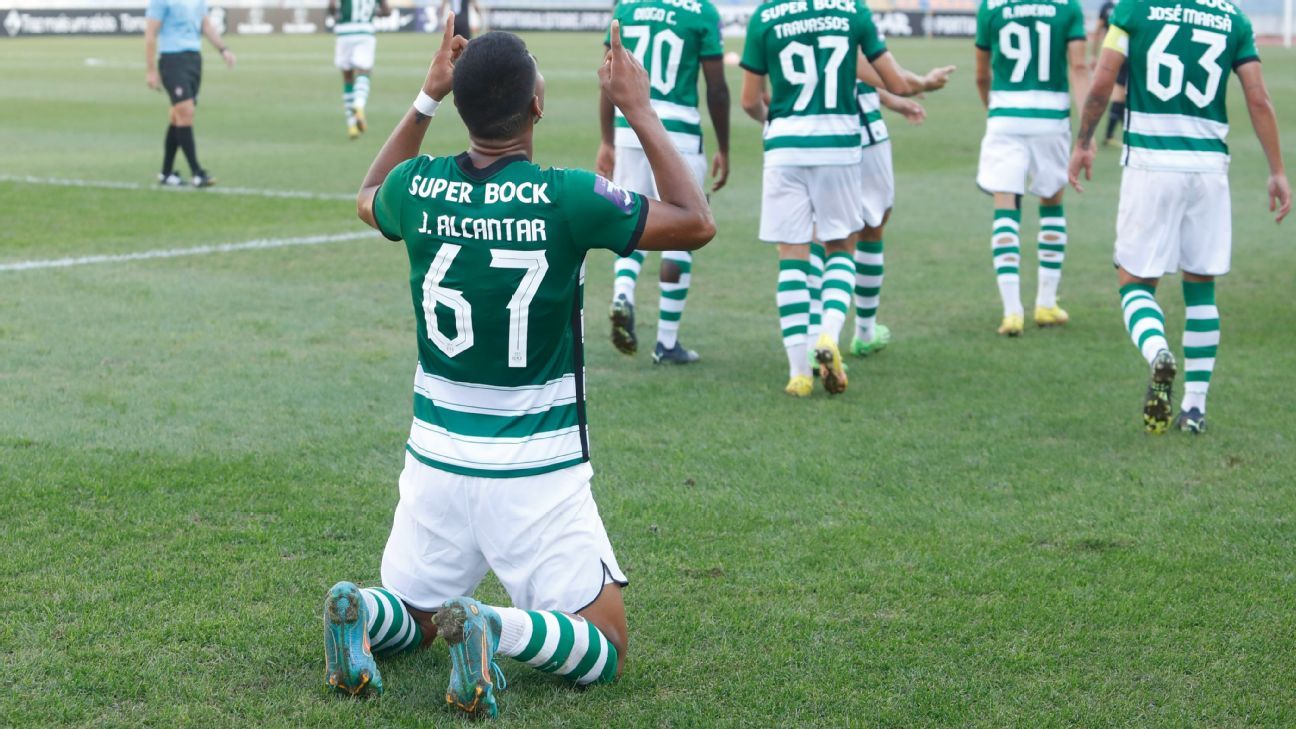 The Mexican Jesus Alcantar He debuted as a scorer with the “B” team of the Sporting Lisbon last Sunday in his team’s 2-0 win against Académica, in a duel corresponding to the fourth round of Liga 3 Serie B in Portugal.

The Mexican central defender, who is nicknamed ‘Pogba’, was in charge of opening the scoring after 56 minutes of play with a header after a corner kick. Alcantar He took advantage of the fact that one of his teammates, located at the first post, combed the ball to arrive without a mark to push the ball into the nets with a header.

The Sporting B he made it 2-0 already in added time of the game, when Académica played with one man less after Pedro Prazeres was sent off, with Flávio Nazinho scoring.

The ‘Pogba’ Alcantar added his third game of the season with the Sporting B, team to which he arrived from Necaxa. He missed the opening duel against Moncarapachense, but later added three starts against Vitória, Alverca and Académica, all of them with 90 minutes played.

After four days, the Sporting B It occupies fourth position in the Portuguese League 3 Series B with six units, behind Belenenses and Caldas, who have eight points, in addition to Uniao de Leiria, a team that is third with seven.

Due to the last FIFA Date prior to the Qatar 2022 World Cup, the Sporting B will return to official activity until October 8, the day on which it will face Real SC, a team that is in tenth position with four units.

Despite Jesus Alcantar has had participation with the “B” team of the Sporting Lisbonthe Mexican is registered with the first team to play in the Champions League, a competition in which the Lusitanian team is currently the leader in its sector after two victories, ahead of Tottenham, Eintracht Frankfurt and Olympique de Marseille.

Previous The terrifying proof that Pedro Infante has not left this world
Next After an earthquake of magnitude 7.7, they cordon off 5 buildings in CDMX when registering damage and cracks