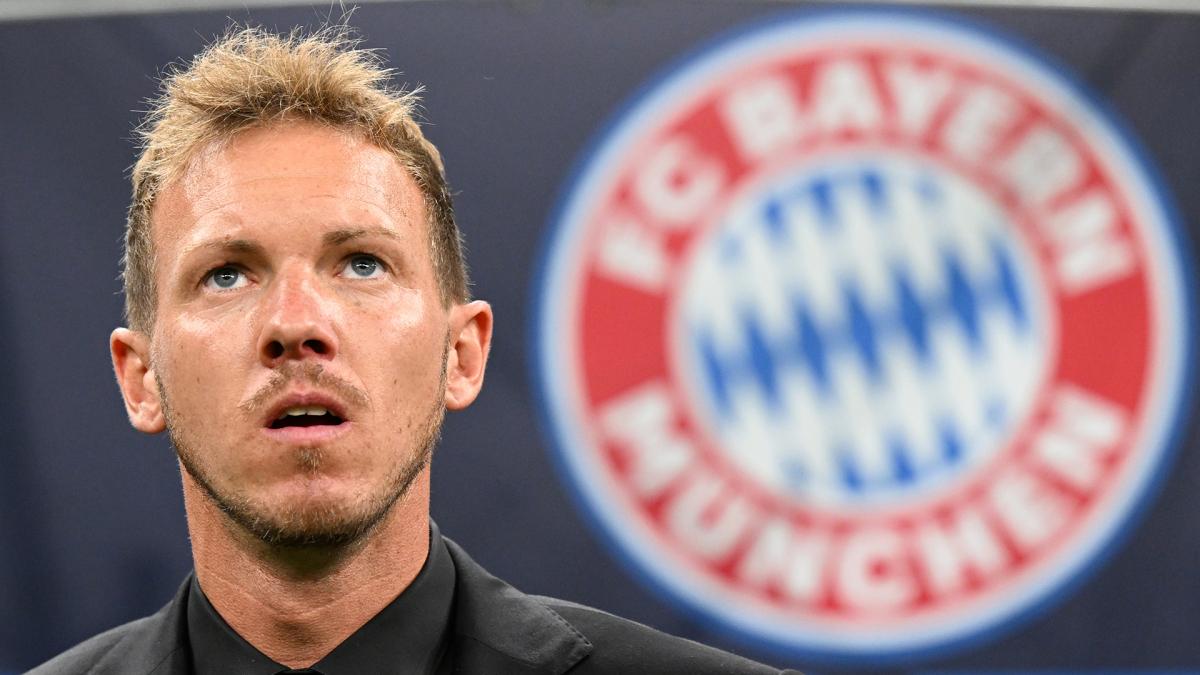 Is Bayern Munich considering the dismissal of Julian Nagelsmann?

Four games without knowing the victory in Bundesliga (three draws and one loss). That is the disappointing streak that has placed Julian Nagelsamnn In the spotlight. The German coach has failed to provide the Bayern Munich of his usual reliability and the media have already begun to speculate with a possible goodbye.

according to account Kickersthe Bavarian club has no intention of firing him immediately, although it is clear that if the team fails to obtain optimal results in its next three games (against Bayer Leverkusen and Borussia Dortmund, in the League, and against Viktoria Plzen, in the Champions ), the possibility of changing technicians will gain strength.

In addition, the medium already dares to point to its hypothetical replacement. It would be about Thomas Tuchel, German coach who is currently without a team after being dismissed by Chelsea. The aforementioned source qualifies the former Dortmund and PSG player as a “attractive alternative” for Bavarian managers.

Meanwhile, in public, the Munich entity is committed to a completely different discourse. “We are not dealing with any other coach now. We are totally confident in Julian. Of course we are all dissatisfied and in a bad mood. We have to get to the bottom of this. full attack”, snapped Oliver Kahn, CEO of Bayern, in his last public appearance. As almost always, it will be the results that dictate the sentence.

Previous 45% of Europeans never exercise | Europe up to date | D.W.
Next news, breaking news and how the cyclone is affecting the island