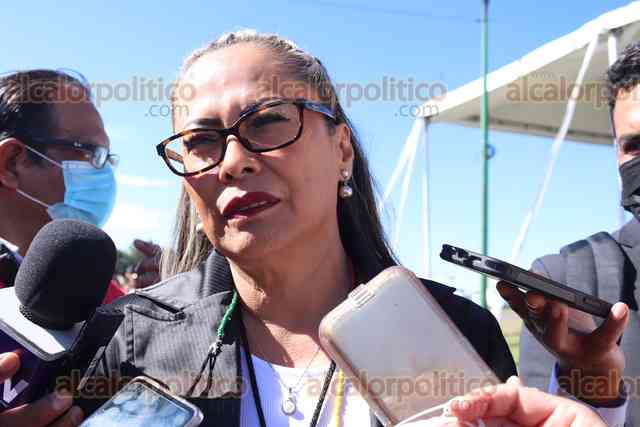 If they want, students can now wear a neutral uniform and have their hair as they like

Although the secretary of Education of Veracruz, Zenyazen Escobar García, affirmed that the neutral uniform will be gradual in the schools of Veracruz, as well as the permission to wear the hair to the taste of the student, the president of the State Human Rights Commission (CEDH) Namiko Matzumoto Benítez warned that it is already a provision that must be complied with.

It should be remembered that recently the National Council to Prevent Discrimination (CONAPRED) stated that minor students may attend school with dyed or natural hair and with the length they prefer, without this constituting an impossibility of accessing the campuses.

Said determination is added to one already implemented previously, such as the neutral uniform in schools.

In this regard, the president of the autonomous body argued that it cannot be progressive, as a personal intention, something that is already a legal provision and a right.

“Indeed, but as I pointed out to date, the Commission has not received any complaints, but we are attentive,” he said.

He added that, in the case of dyed hair, since there is already a CONAPRED provision, schools cannot hide behind any argument to prevent students from entering, under penalty of incurring acts of discrimination.

“It would be a discriminatory act and obviously these are issues that would fall within the competence of the Commission,” he said.

Matzumoto Benítez said that since the free development of personality and other rights are at stake, parents who feel that their children’s human rights are being violated can go to the ECHR.

Previous Alejandro Fernandez and Carolina Ross. This is how the networks reacted, after appearing in the Canelo fight
Next What time does House of the Dragon 1×05 premiere on HBO Max? 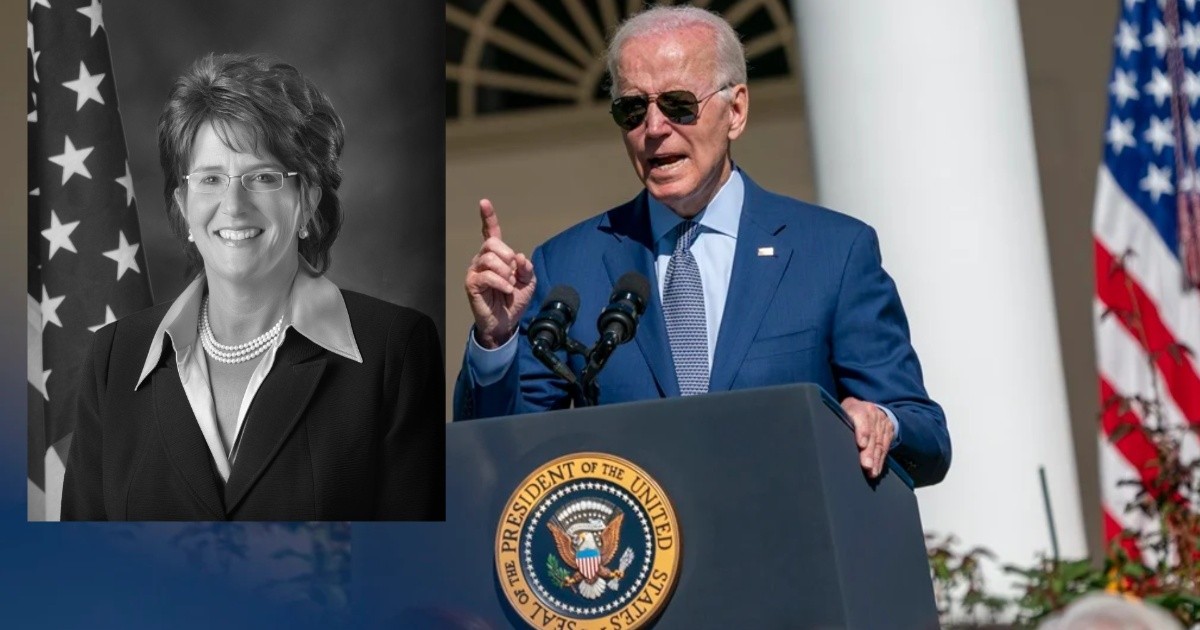 Joe Biden is questioned for looking for Jackie, a deceased congresswoman, in the middle of a White House conference | News from Mexico