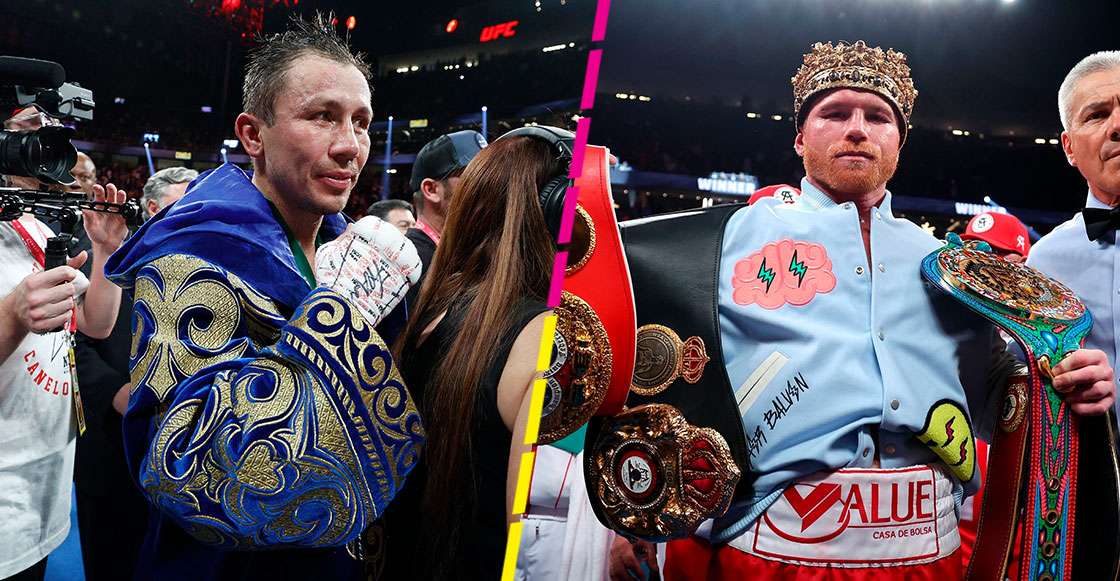 How much money did ‘Canelo’ Álvarez and Gennady Golovkin earn for their trilogy fights?

The trilogy between Saúl ‘Canelo’ Álvarez and Gennady Golovkin turned out to be a great deal, especially the third chapter, in which both boxers walked away with deep pockets.

The Mexican and the Kazakh gave us 36 rounds since 2017, some more intense than others, and in addition to being attractive fights, they were extremely juicy fights that left more than 100 million dollars for each boxer.

However, the biggest deal went to the Mexican for exposing his world titles and because he won two of the three battles, of which the most lucrative was the third.

How much did they earn in the first two fights?

‘Canelo’ and Golovkin met for the first time in September 2017, when the fight ended in a controversial draw, although it seemed that Golovkin had won. In that first fight, the Mexican would have obtained 40 million euros, while Golovkin would have gotten 22 million.

A year passed for the Mexican and the Kazakh to fight again and that of September 2018 would have been the most equitable, since both boxers would have taken $30 million each one, despite the triumph of Guadalajara, according to the Los Angeles Times.

Canelo vs Golovkin: the business of the third fight

The third chapter was the one that left the most money, thanks to the agreements that both boxers agreed to in the pay-per-view contracts. According to ESPN and Infobae, this fight was requested by 1.1 million people.

According to ESPN data, ‘Canelo’ had 42.2 million insured for the third fight with Golovkin and he would have pocketed more than 50 million for the pay per view, so that after the fight won, his account will have 93.4 million dollars more.

Meanwhile, Golovkin would have secured 18 million for the fight, which is added to the pay-per-view agreement, which le would have left the Kazakh about 60 million, approximately.

This is how the money was distributed for ‘Canelo’ and Golovkin