He was champion with America and Cruz Azul, now unfortunately he loses his life

One of the well-known pillars of Cruz Azul and América in the 1980s and 1990s, unfortunately passed away due to heart problems and both clubs mourn his loss.

This is Godofredo Forzán, a renowned director who, under his command, managed to get America to achieve several important titles in the MX League as well as the discovery of new figures such as Carlos Hermosillo and later Cuauhtémoc Blanco.

In addition to his time at Club América, he also had the opportunity to reach Cruz Azul where he also managed a relevant title for the Machine before the drought that would happen from the 90s until 2021 when they finally raised the ninth star.

Who was Godofredo Forzán in America?

According to several reports, the director was recognized for being attentive to new sports promises and saw the emergence of Carlos Hermosillo, Luis Zague and other talents who later led the Mexican National Team when he was part of it.

Previous Before the funeral, they reveal an unpublished photo of Queen Elizabeth II smiling
Next Carmen Villalobos: the delicate moment of health that the actress is going through, far from Sebastian Caicedo 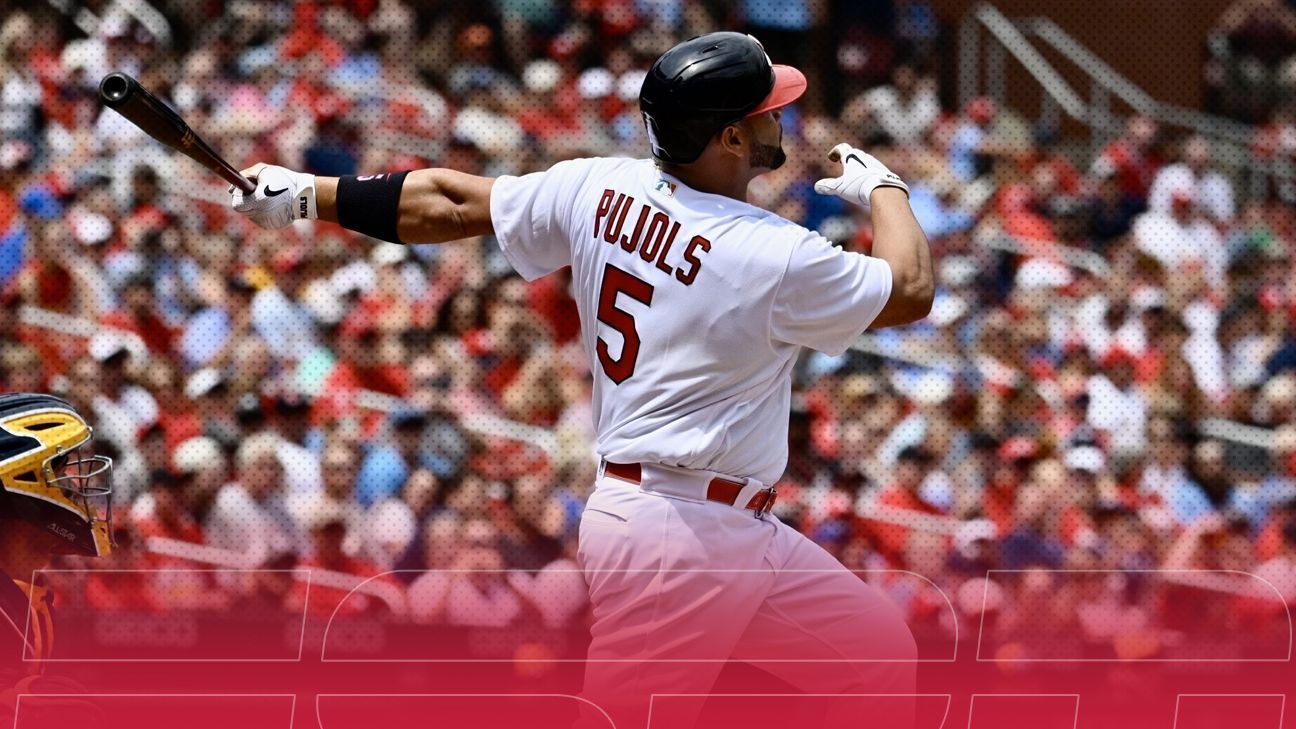 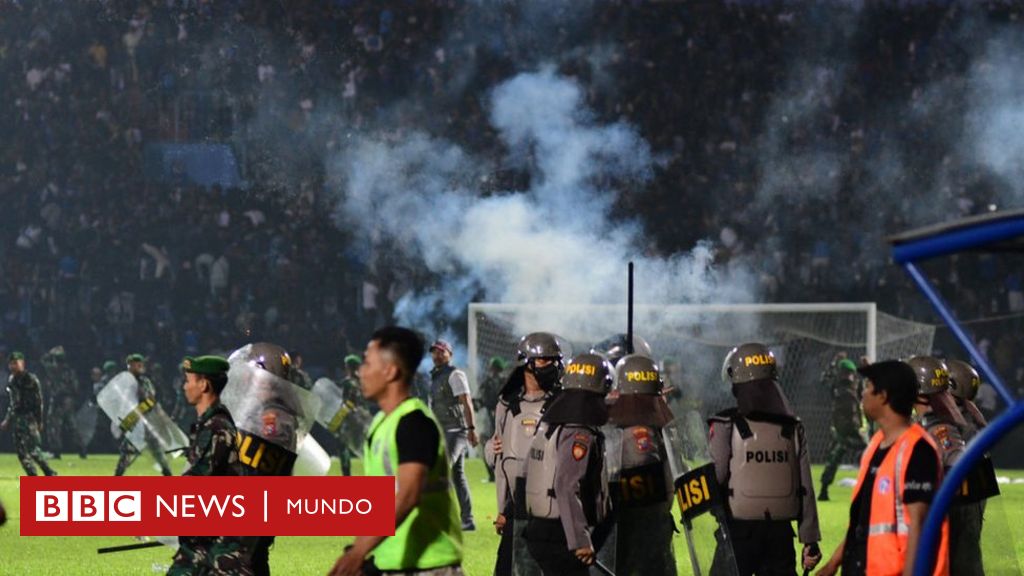