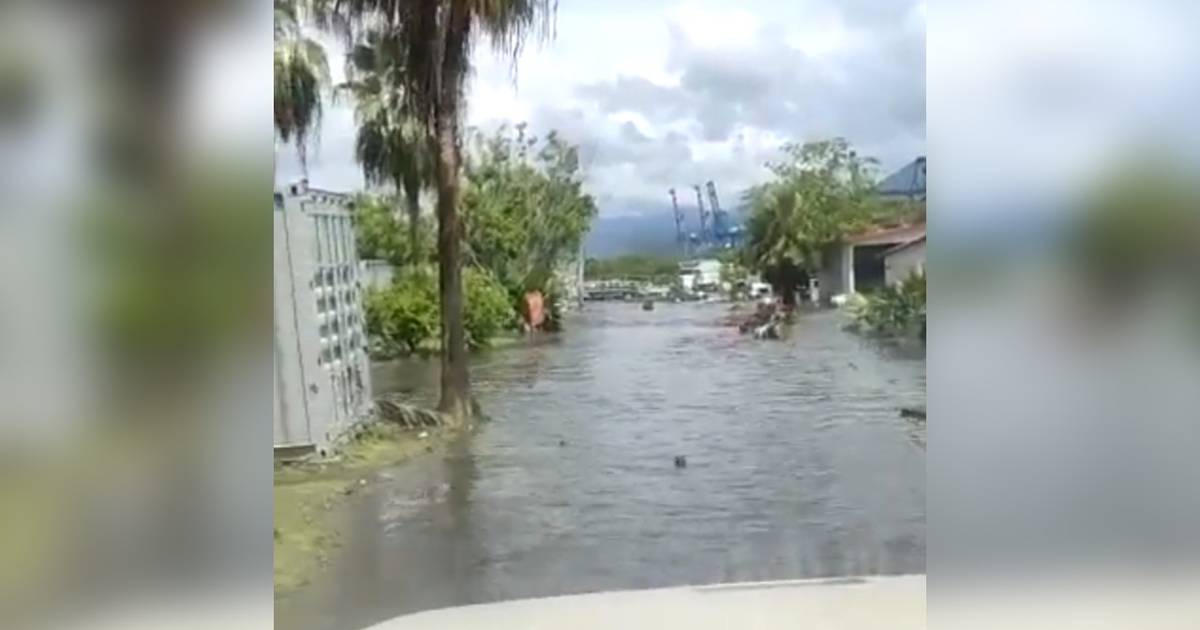 Earthquake of 7.7 in Mexico causes “lifting” of the sea in Manzanillo, Colima – El Financiero

The earthquake magnitude 7.7 occurred on the afternoon of this Monday, September 19, activated the alert for a possible tsunami on the Mexican Pacific coast.

Around 3:54 p.m., the National Autonomous University of Mexico (UNAM) reported a “rise in sea level” recorded in Manzanillo, Colima.

According to the UNAM report, the maximum amplitude recorded was greater than one meter: 124 centimeters.

“The monitoring stations in the region near the #Earthquake in the Mexican Pacific recorded a rise in sea level. The Manzanillo station detected a maximum amplitude of 124 centimeters,” UNAM reported through its Twitter profile.

Despite wave variations, the formation of a tsunami has been ruled out so far. Civil Protection of Colima reported that there is no chance that this event will occur, “although variations in the waves are expected, we reiterate avoid going near the beaches”, he wrote on his social networks.

According to information from the Mexican government, an earthquake is the great cause of tsunamis. For an earthquake to cause a tsunami, the seafloor must be abruptly moved vertically, so that the ocean is pushed out of its normal equilibrium.

When this immense mass of water tries to regain its balance, waves are generated. The size of the tsunami will be determined by the magnitude of the vertical deformation of the seabed. Not all earthquakes generate tsunamisbut only those of considerable magnitude, which occur under the seabed and are capable of deforming it.

The monitoring stations in the region near the #earthquake in the Mexican Pacific registered a rise in sea level. The Manzanillo station detected a maximum amplitude of 124 cm: @SMareograficoN from UNAM.

At noon on September 19, an earthquake of magnitude 7.7 was recorded with an epicenter in Coalcomán, Michoacán. The tremor was noticeable in Mexico City and in several states.

So far, the president of Mexico, Andrés Manuel López Obrador, has only reported one death due to the collapse of a structure in Manzanillo, Colima.

Previous Vucetich went to the hospital! The DT of Rayados suffered low pressure
Next Horoscope: 3 signs of the zodiac that you should stay away from because they bring bad luck