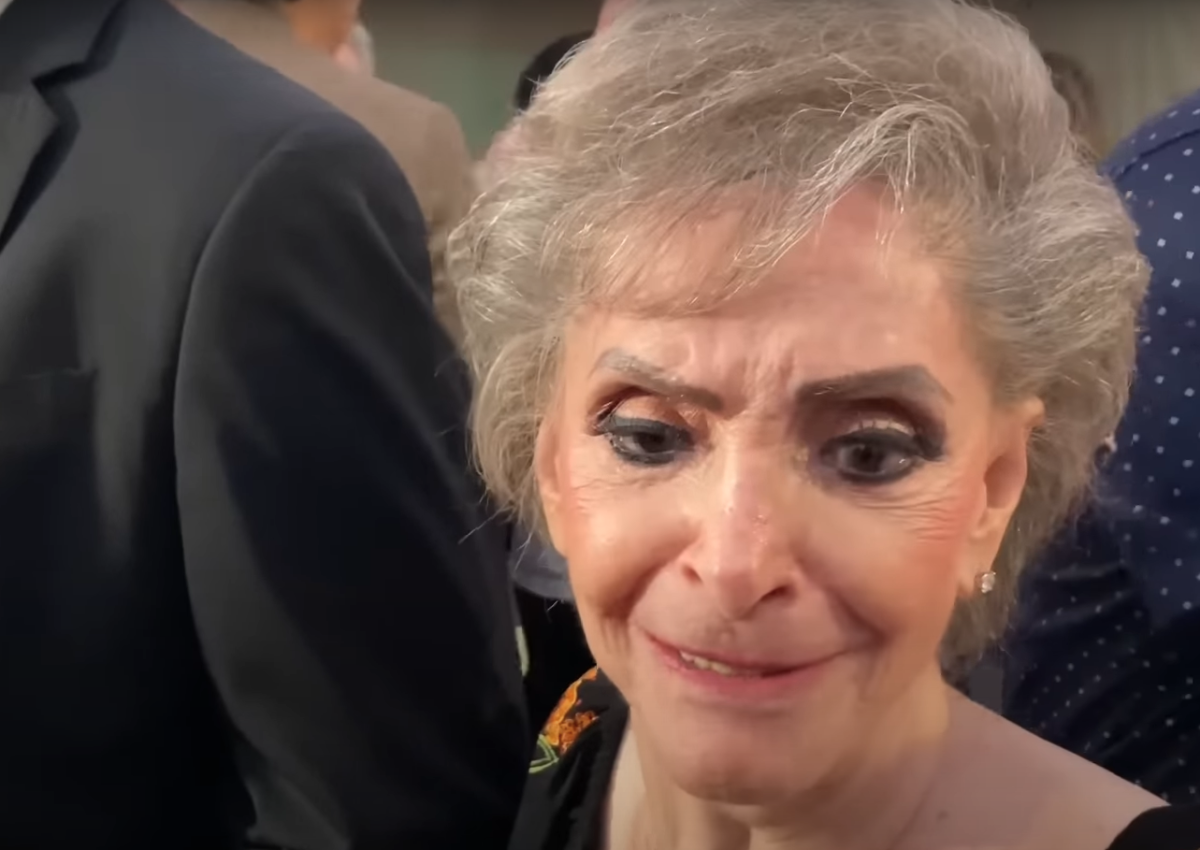 Doña Cuquita, widow of Vicente Fernández, surprises by speaking without rancor about her infidelities

Each couple relationship has its own dynamic, many times agreed between both parties, and other times somewhat imposed by one of the parties involved. A great example of this is the relationship between Vicente Fernandez and his wife, María del Refugio Abarca, known to all as Doña Cuquita, for almost six decades. Thanks to the new biographical series about the artist that is available on Netflix, it is possible to approach, among other things, this love story.

As usually happens with biographical series -in this case ‘El Rey, Vicente Fernández’- more lights than shadows are cast on the character they address, preferring to ignore or minimize the questionable. Although the series in question exposes a selection of important aspects of the life of El Charro de Huentitán, they decided to ignore the issue of infidelity with his wife, Cuquita.

In a recent meeting with the press regarding the premiere of the show, when Fernandez’s widow was asked about it, she made comments on the matter, generally avoided for years. A reporter inquired how she had handled her husband’s “joyful eye,” to which she responded quickly and directly. “Happy, me too. Well, yes, if he was happy, I’m happy with him… There’s no way to take care of him, impossible. I said: from the inside doors he’s my husband, from the outside I don’t know.” what to do,” said the mother of singer Alejandro Fernández.

And it is that with this normality Chente’s widow assumed her husband’s infidelities -perhaps very attached to certain social conditioning of the time, where things were said like “as long as I come home every night, I don’t care who I am with during the day”, for example- and gave him the necessary peace to sustain such a long relationship.

These adventures of her husband -according to herself- never dented her self-confidence or aroused jealousy. Quite the contrary. For Doña Cuquita, her husband seeing other women seems to have been a pillar of her marriage. In fact, she confesses that there was never any discomfort. “On the contrary, it’s good that he lived it,” she confessed to the surprise of many.

In a way that was way ahead of its time and without so many labels, perhaps Doña Cuquita and Vicente Fernández were a few decades ahead of the topic of open relationships, so fashionable today. The love remained intact, as well as the family they formed together. Perhaps the premise that the secret to a happy life is having “good health and a bad memory” needs to be revisited.

It is worth remembering that the series “El Rey, Vicente Fernández” had the support and approval of the family to tell the story of the singer. Jaime Camil has the responsibility of playing the leading role, while the role of Doña Cuquita comes to life thanks to the work of Marcela Guirado in her adult stage, while Ishkra Zaval and Regina Pavón do the same in childhood and youth, respectively.

Previous Queen isabel II. The monarch’s corgis are also present at the funeral
Next Vucetich went to the hospital! The DT of Rayados suffered low pressure

Image: Marvel Studios. Changes of plans in the MCU. Armor Wars, a project that was …